MICHAEL MADSEN IS THE ANGEL GABRIEL!!

This January, the sky opens for an almighty battle between good and evil.

The Prophecy says that on January 14, 2020 Michael Madsen and Nicola Posener will see Angels Fallen.

After the tragic loss of his wife battling the forces of darkness, Gabriel (Houston Rhines, Criminal Minds) is persuaded to rejoin his former team of demon hunters traveling from relatively obscurity in America to the deep unknown regions of Europe. He is joined by his estranged best friend Michael (Michael Teh, Sleepy Hollow) who harbors a dark secret, the mystical Hannah (Posener, Mythica: The Necromancer) whose visions predict the future, and a motley crew of demon slayers. After losing part of his team Gabriel must confront his tragic past and decide who really is friend or foe.
From director Ali Zamani and writer Amanda Barton, and from the producers of The Ouija Exorcism and The Demonologist, comes the most frightening new action-horror release of the new decade, Angels Fallen.

See Michael Madsen, star of Once Upon A Time in Hollywood and Sin City, in Angels Fallen – only on DVD and Digital January 14, 2020 from Uncork’d Entertainment. 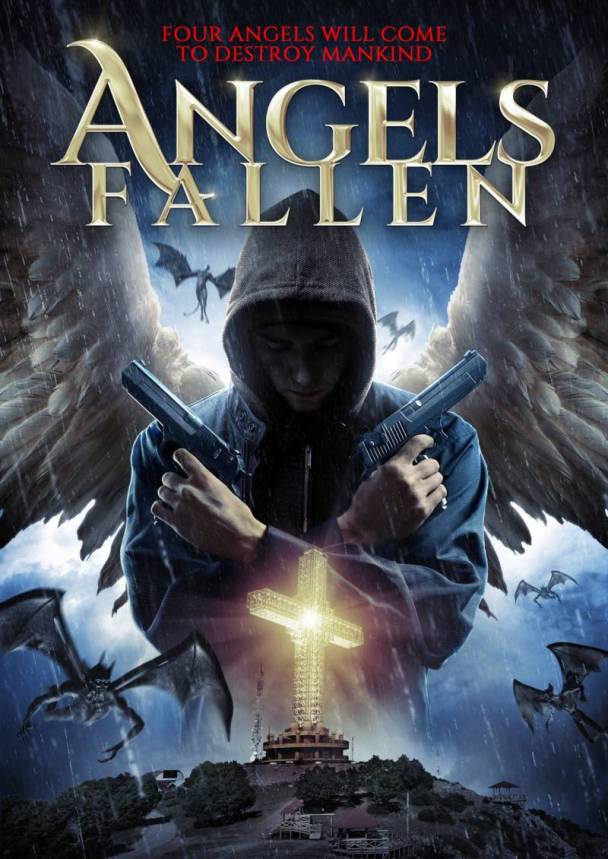