The Horror Collective will be releasing the award-winning thriller Greenlight on February 25th, 2020 on VOD and digital platforms. The rights to director Graham Denman’s debut feature were picked up after its world premiere at Shriekfest Horror Film Festival where it won Best Thriller Feature Film and Best Male Performance in a Feature Film (Chase Williamson). 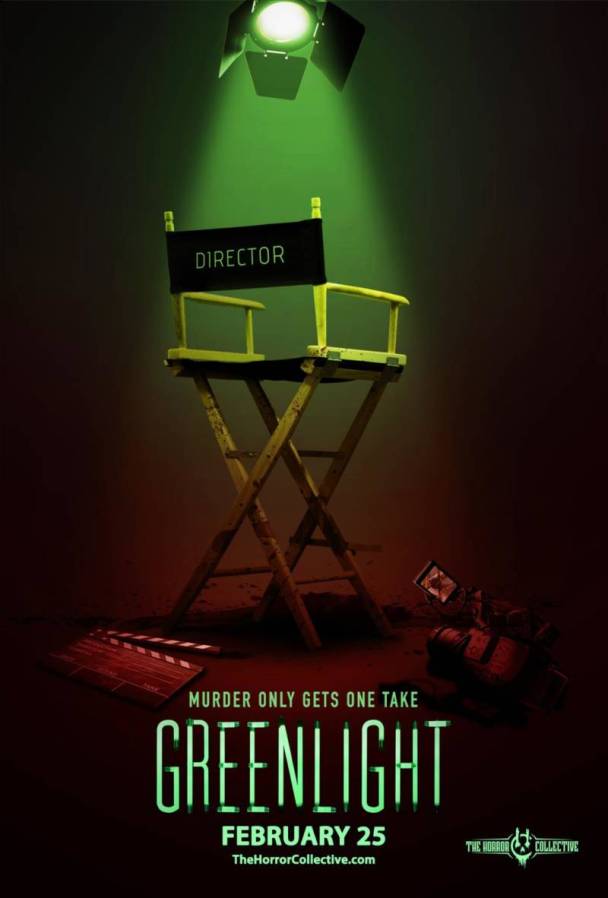 Greenlight Wins Best Thriller Feature at Another Hole in the Head Film Festival!!