The film follows four friends on Halloween night who travel to an abandoned circus to party. They encounter a ringmaster setting up a sideshow exhibit who proceeds to tell them three terrifying tales.

The film is currently in production with a planned Fall 2020 release. Like the Shriekshow Facebook page to stay up to date on the project. https://www.facebook.com/shriekshow 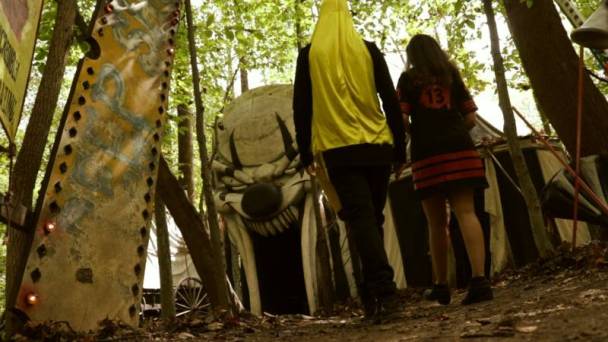 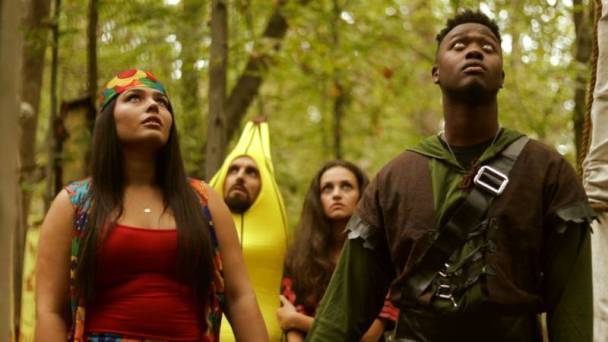 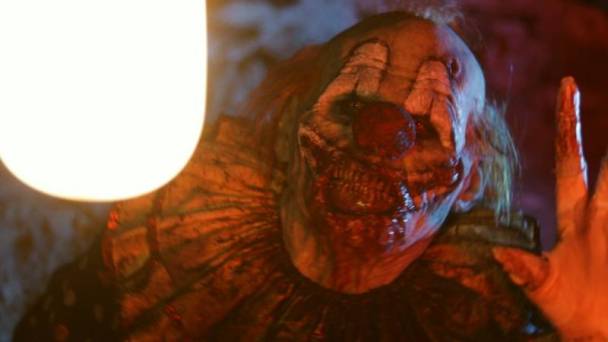 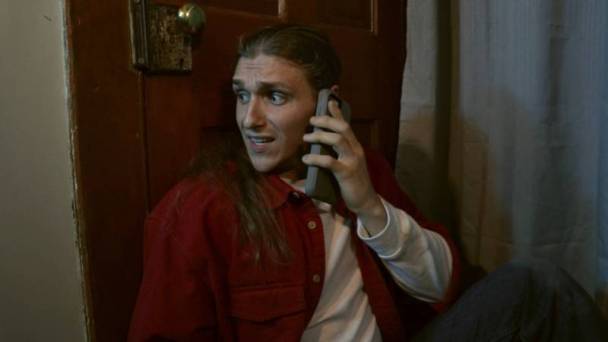 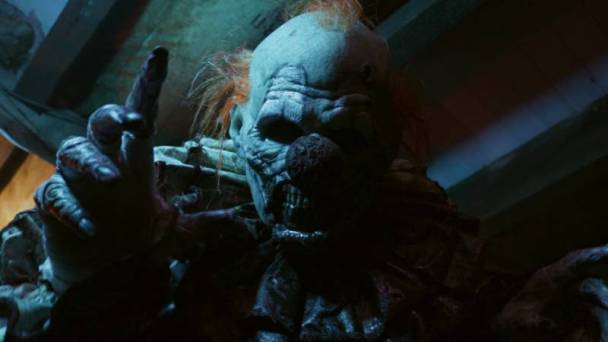 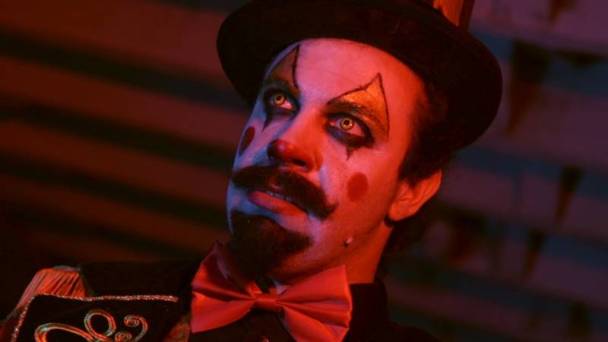 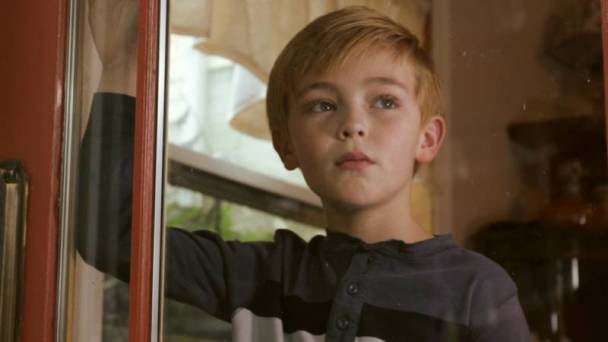 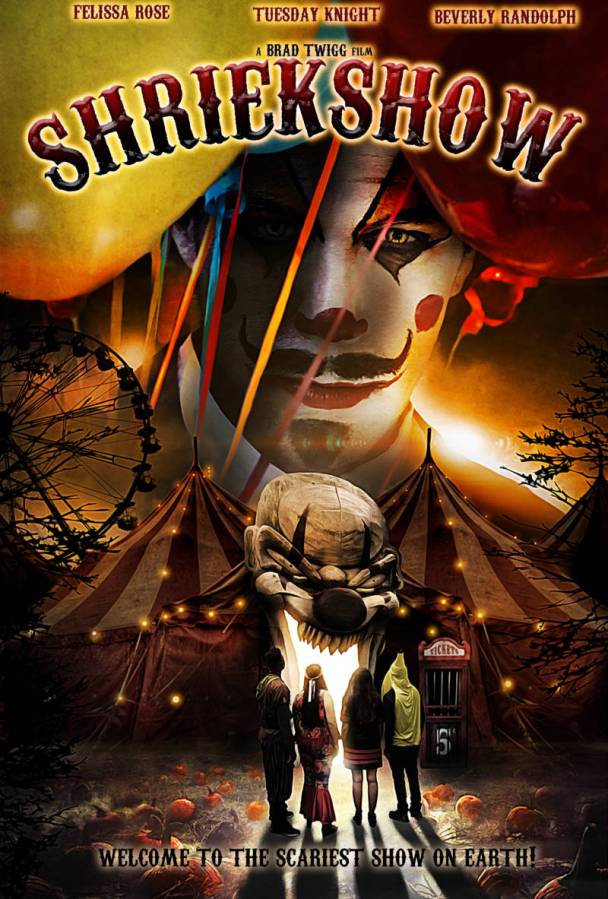