If you were a child in the ‘80s, you were likely traumatized for life by repeated viewings of this film on cable or VHS. If you’ve never seen it, nothing can prepare you for the damage that awaits your psyche! For our premiere release, Severin Kids presents the “notoriously strange and creepy” (BeatRoute.ca) Canadian kiddie feature about burning winos, sudden baldness, psychotic teachers, suburban abductions, juvenile sweatshops and the icky concoction that grows long lustrous pubes. Mathew Mackay, Michael Hogan (BATTLESTAR GALACTICA), and Siluck Saysanasy (DEGRASSI HIGH) star in this surreal mind-roaster that Moviejawn.com calls “The real deal…It plays like an Afterschool Special telling kids their hair will fall out, peers will make fun of you, and you will be whisked away to a demented underworld where Celine Dion sings and children beg for their lives.” 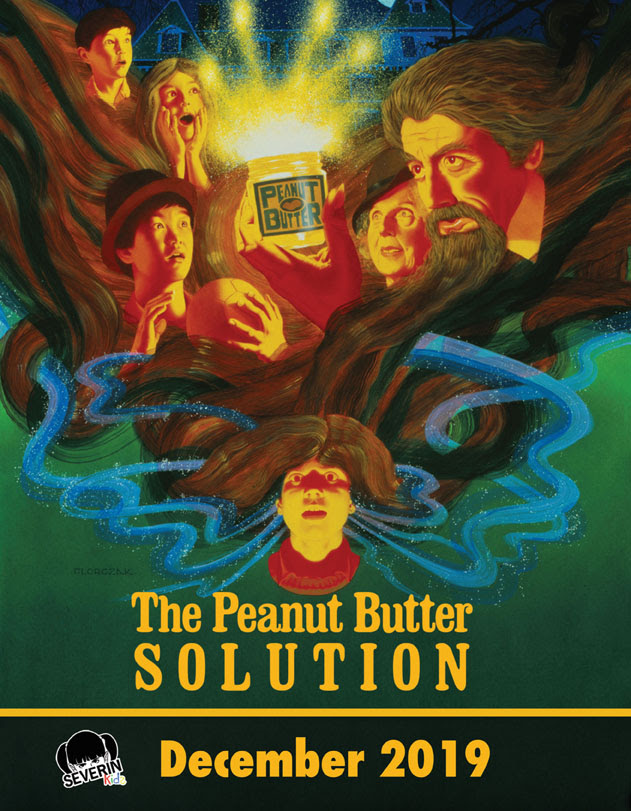