RLJE Films, a business unit of AMC Networks, will release MARY on November 26, 2019 on DVD and Blu-ray. Starring: Academy Award winner Gary Oldman (Darkest Hour, The Dark Knight), Emily Mortimer (Mary Poppins Returns, Lars and the Real Girl), Manuel Garcia-Rulfo (Murder on the Orient Express, The Magnificent Seven), Stefanie Scott (Beautiful Boy, Insidious: Chapter 3), Chloe Perrin (“Single Parents,” The Diabolical), Douglas Urbanski (RoboCop, The Social Network), with Jennifer Esposito (“The Boys,” “NCIS”) and Owen Teague (It, It Chapter 2). The film was directed by Michael Goi (“American Horror Story,” “Scream Queens”) and was written by Anthony Jaswinski (The Shallows, “Kristy”). RLJE Films will release MARY on DVD for an SRP of $29.96 and Blu-ray for an SRP of $29.97.

In MARY, David (Academy Award Winner Gary Oldman) is a struggling blue-collar captain looking to make a better life for his family. Strangely drawn to an abandoned ship that is up for auction, David impulsively buys the boat, believing it will be his family’s ticket to happiness and prosperity. But soon after they embark on their maiden journey, strange and frightening events begin to terrorize David and his family, causing them to turn on one another and doubt their own sanity. With tensions high, the ship drifts off course, and it becomes horrifyingly clear that they are being lured to an even greater evil out at sea.

MARY DVD and Blu-ray include the following bonus features:

The Making of Mary
A Family At Sea: The Cast of Mary

ABOUT AMC NETWORKS: Known for its groundbreaking and celebrated original content, AMC Networks is the company behind the award-winning brands AMC, BBC AMERICA, IFC, SundanceTV, WE tv, and IFC Films. Its diverse line-up of popular and critically-acclaimed series and independent films include Killing Eve, Better Call Saul and The Walking Dead, which has been the #1 show on basic cable television for nine consecutive years, as well as Portlandia, Brockmire, Love After Lockup, and the films Boyhood, Death of Stalin, and many more. Its original series Mad Men and Breaking Bad are widely recognized as being among the most influential and acclaimed shows in the history of TV. The Company also operates AMC Studios, its production business; AMC Networks International, its international programming business; the subscription streaming services Shudder, Sundance Now; Acorn TV; and UMC (Urban Movie Channel); and Levity Entertainment Group, the Company’s production services and comedy venues business. For more information, visit http://www.amcnetworks.com. 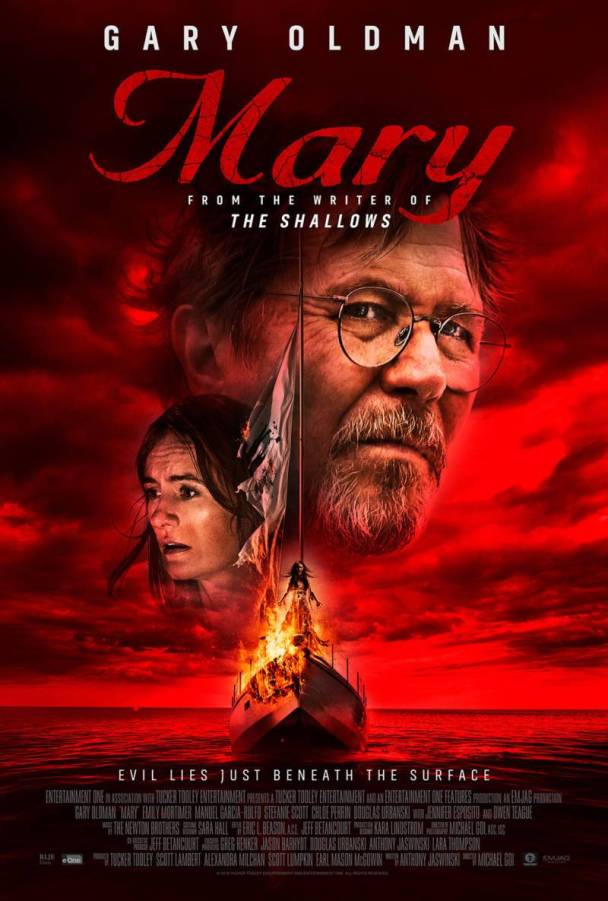