Hammer Legend, Veronica Carlson (Dracula Has Risen from the Grave, Frankenstein Must Be Destroyed, and The Horror of Frankenstein), has signed on to play the character of Dr. Whittingham in Anthony Calvitti’s new film, Night of the Devil.

She is joined by an outstanding cast that already includes Lauren LaVera (Terrifier 2, Clinton Road), Rachel Keefe (Vessel, Watchtowner), George Williams (Dahmer on Dahmer: A Serial Killer Speaks, How to Get Away with Murder), and Richard Lyntton (Tom Clancy’s Jack Ryan, Creed).
In addition to the cast, their are some other incredible attachments to this short film which includes Illustrator Graham Humphreys (Drawing Blood: 30 Years Of Horror Art), and a soundtrack that features authentic sounds of 1970’s hard rock with music by Cactus and Black Sabbath.

In 1978 four teens enter the woods the night before Halloween and come face to face with the Devil. 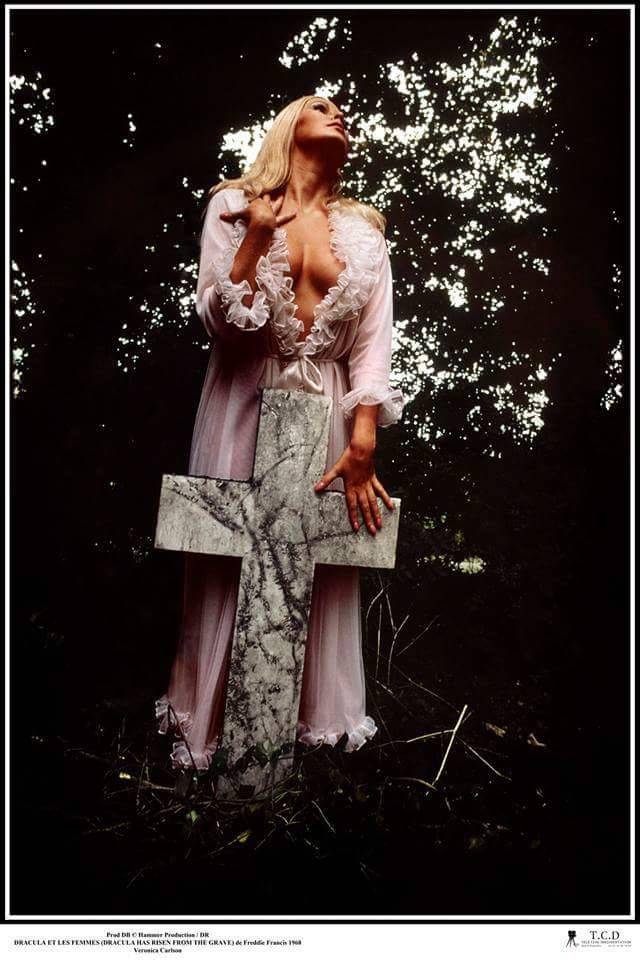