Good Evening my victims…. Want to attend my Halloween party?

Malvolia
the Queen of Screams

Jessie (Sarah Schultz) is on a mission to crash Malvolia’s Halloween Party. After finding the location on the dark web, Jessie courageously “shows up”. Seeing everything in real life has made her “fan out” and forget that the Queen and her cast of characters are never up to any good.

Written by the series creator, Jennifer Nangle and directed/edited/shot by one of the series’ producer’s, Paul Stephen Edwards, this film will show a twisted, kooky night full of dark laughs. 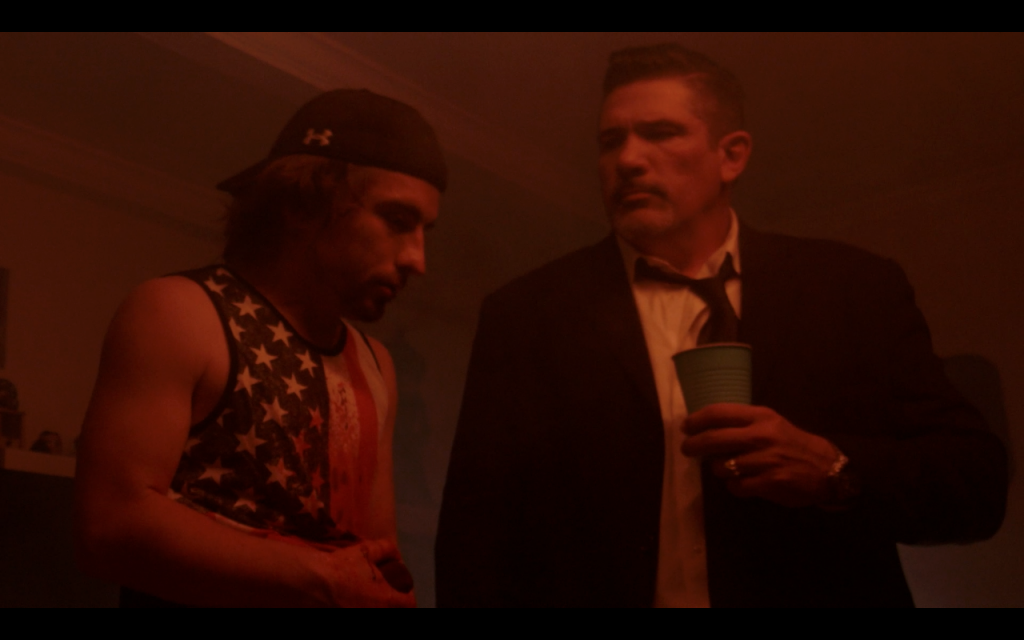 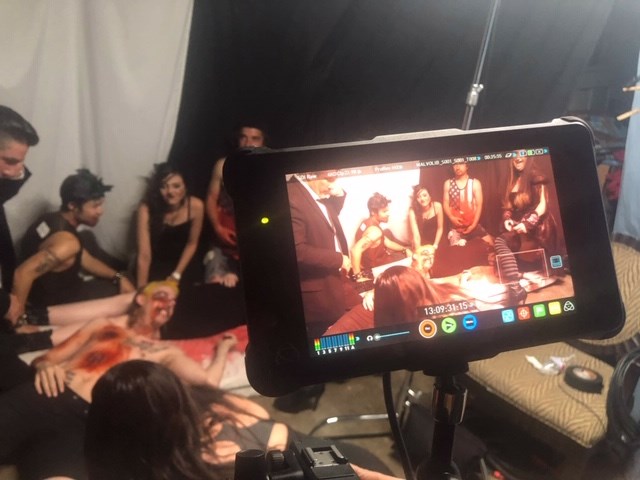 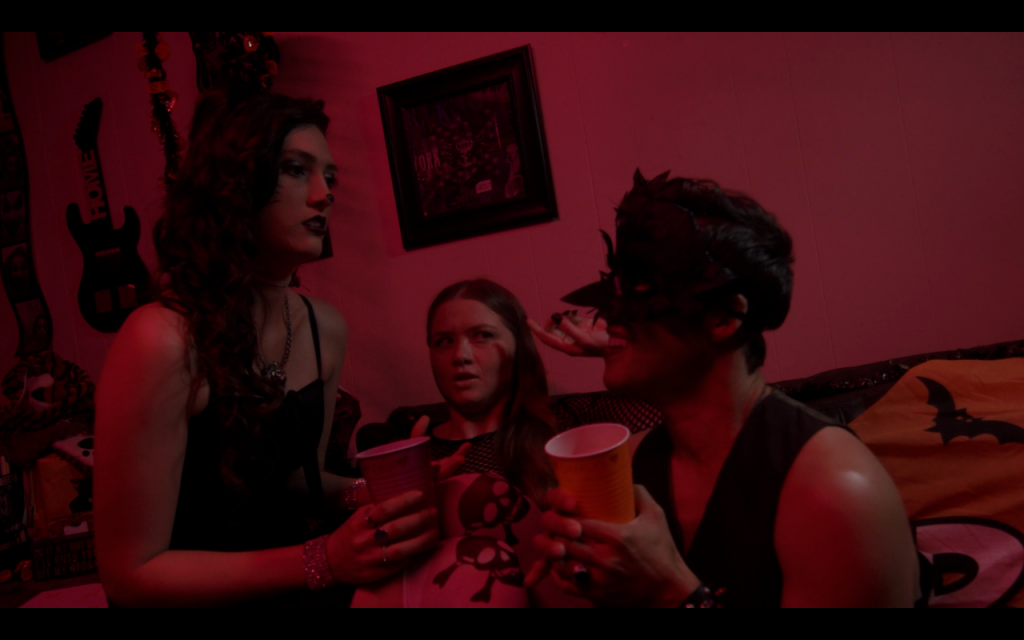 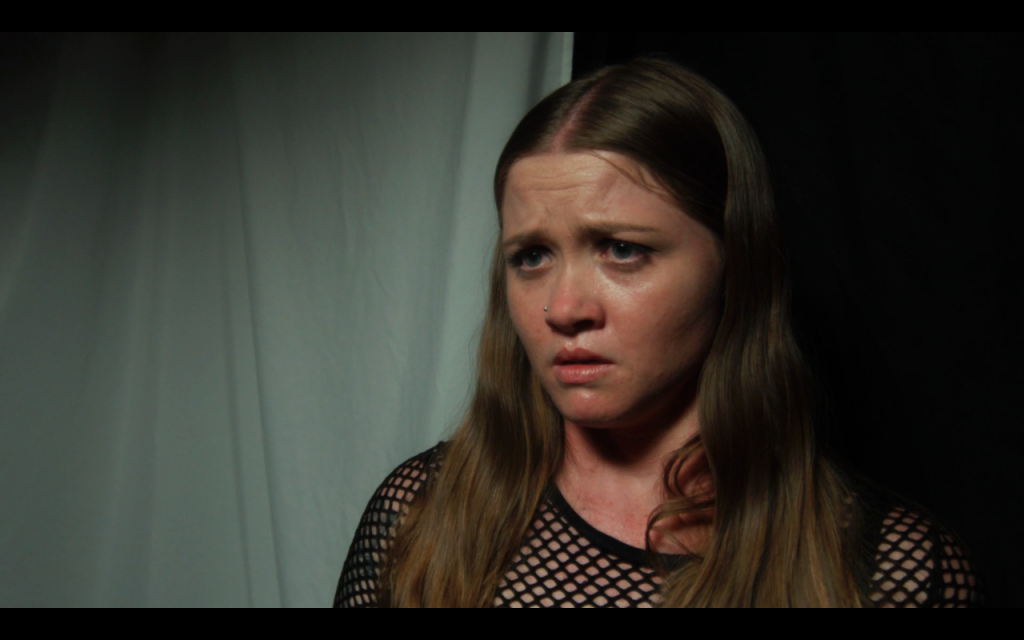 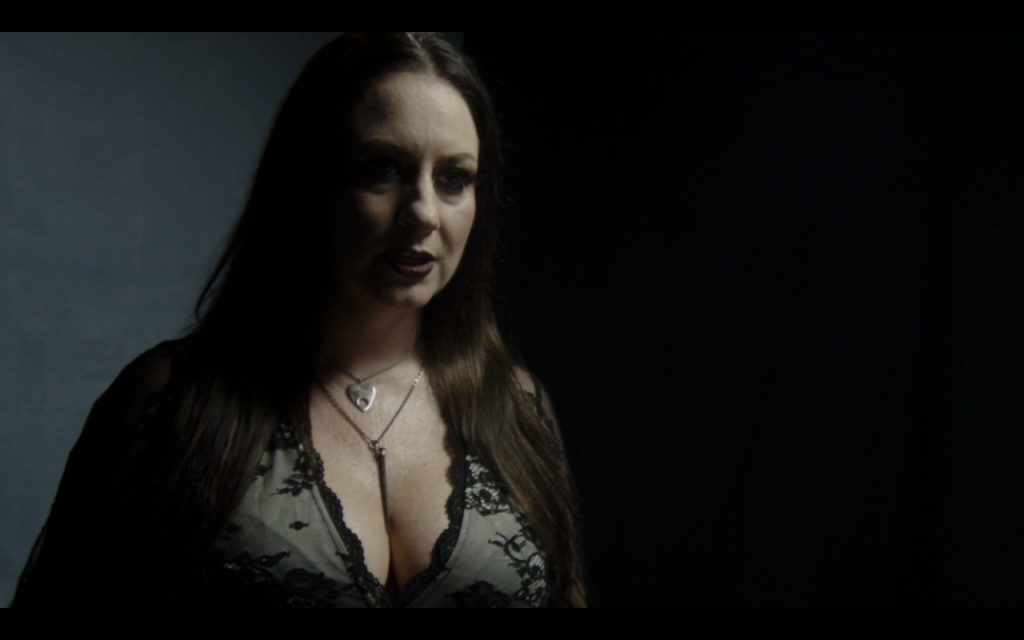 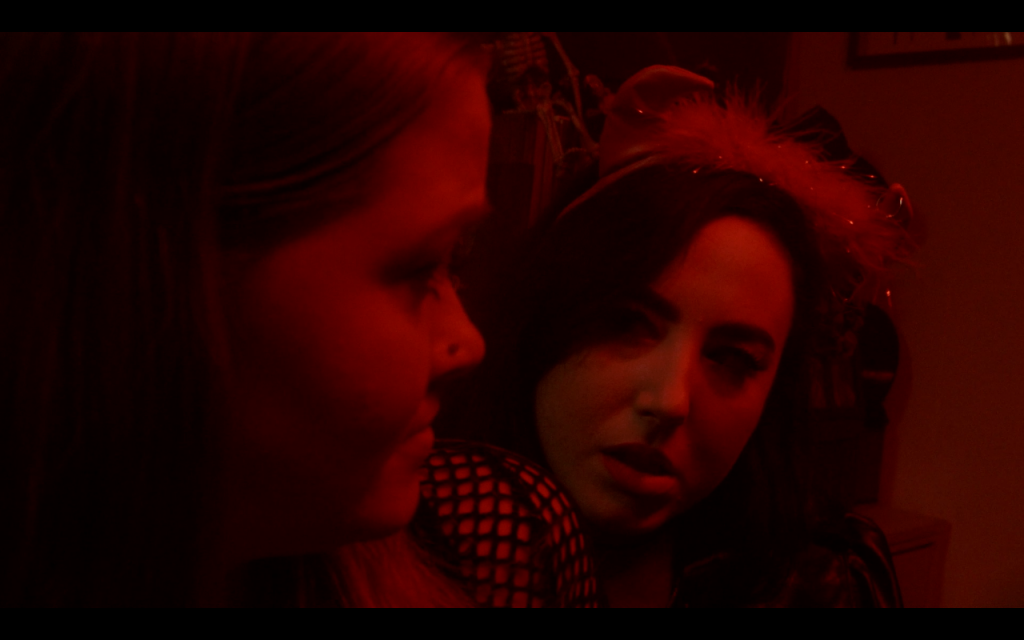 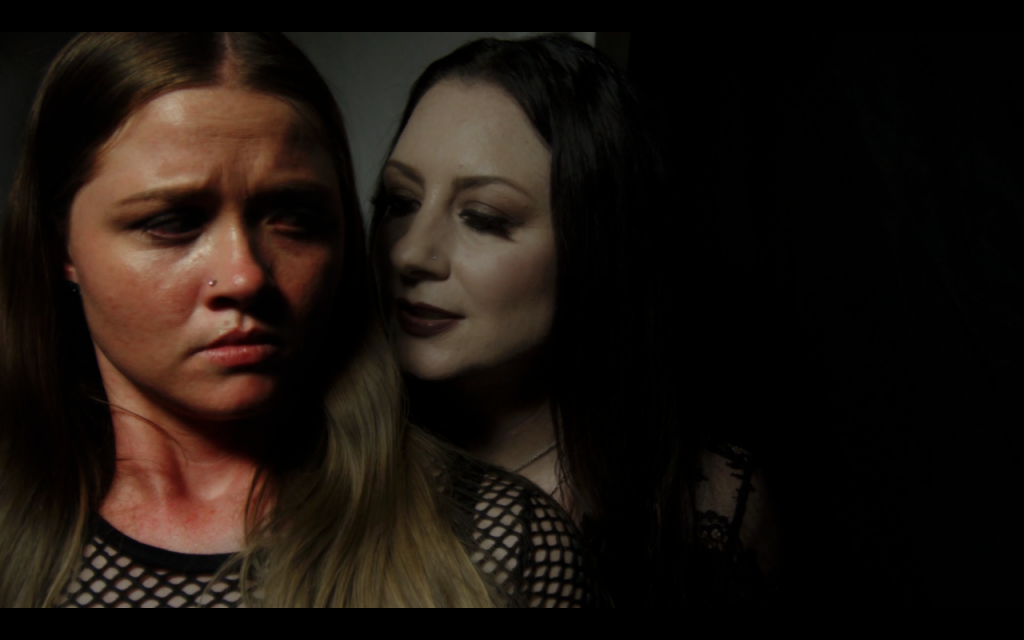 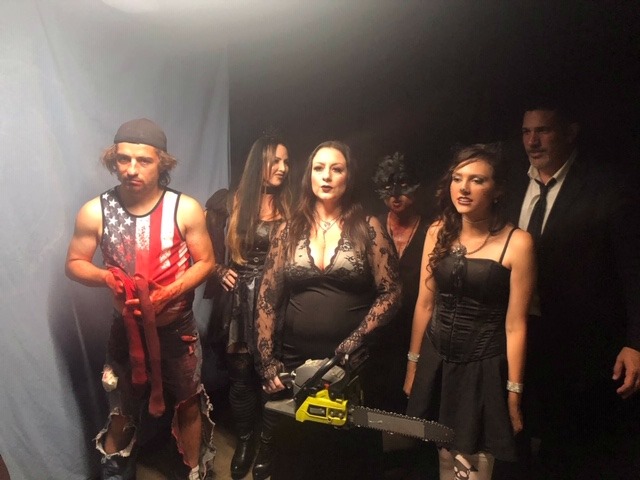 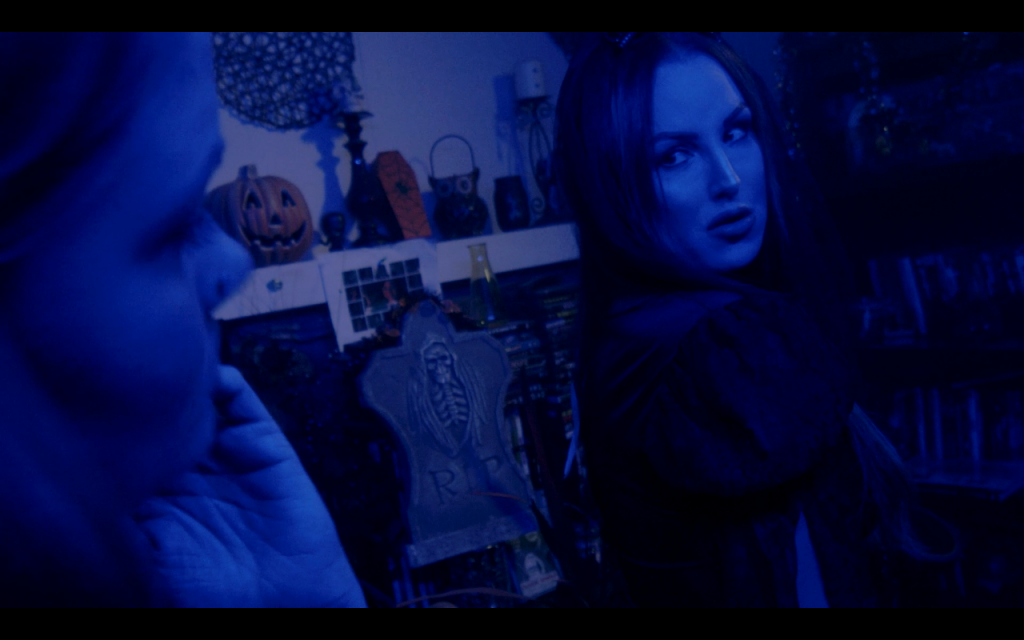