Deviant Behavior is now available on Amazon Video and Blu-ray/DVD from SGL Entertainment. Find it in stores including Walmart, Target, Best Buy and Barnes & Noble. A soundtrack album is also available for streaming through Dark Star Records.

A sleazy private detective discovers a world of murder, torture and depravity. 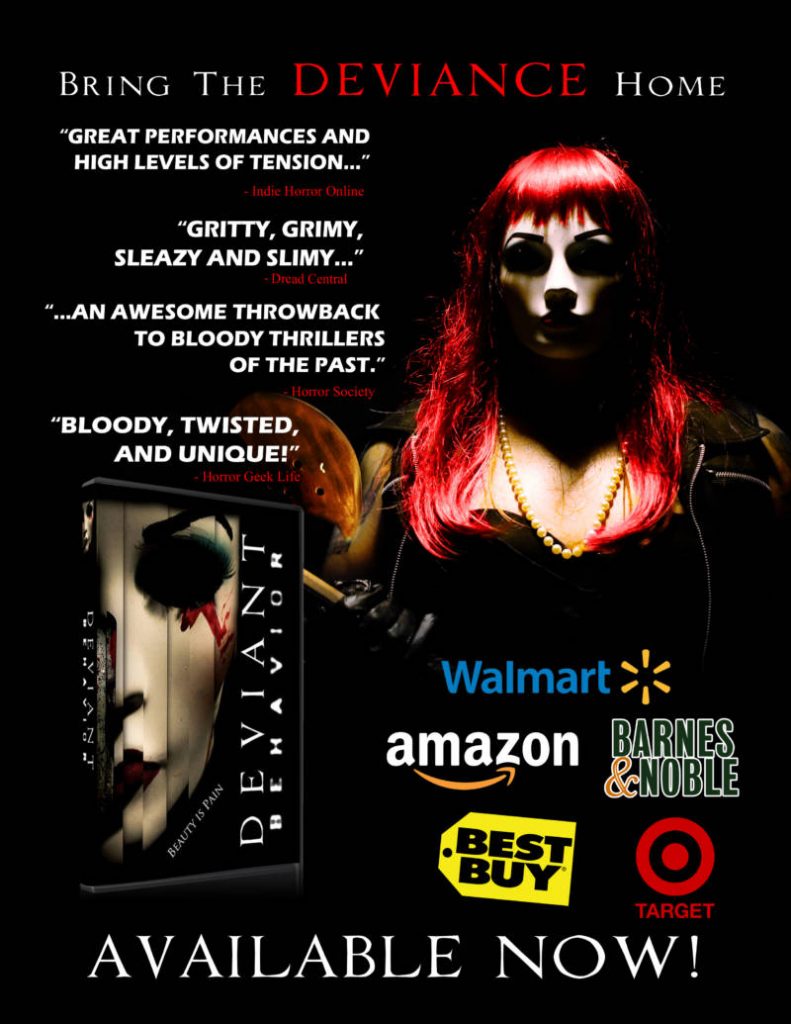