Joey Ambrosini is a star in the making and a very close friend of the guys of Gruemonkey. Joey has spoken with Gruemonkey numerous of times and it was not too long ago he announced his first time of doing theater. Joey said he was cast for this year’s haunted trail of Legends of Fear. Legends of Fear is an organization dedicated to haunted attractions. They have both a haunted trail and a haunted hayride. Joey was cast for two roles for different nights. 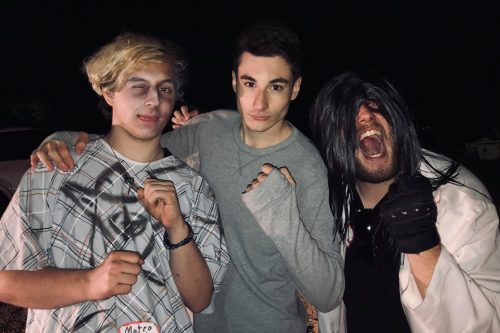 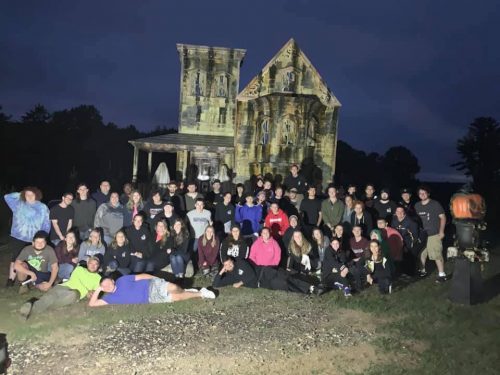 We asked Joey about it and he said, “I auditioned back in early August of this year and weeks later, I was told by the officials that I made it. Now beforehand, I really was worried I wasn’t going to get in only because there are a lot of people who audition every year for parts and I know that the bosses can’t hire everyone which is one of the main reasons why I’m just so humble to be hired. You know, the other cast members treat you like family and that’s exactly what we all are. One big frightening family (laughs).” Joey posted on his Twitter (@AmbrosiniJoey) about the dress rehearsal containing photos of himself and other cast members. 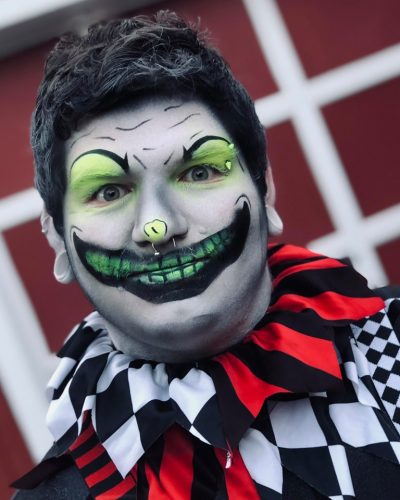 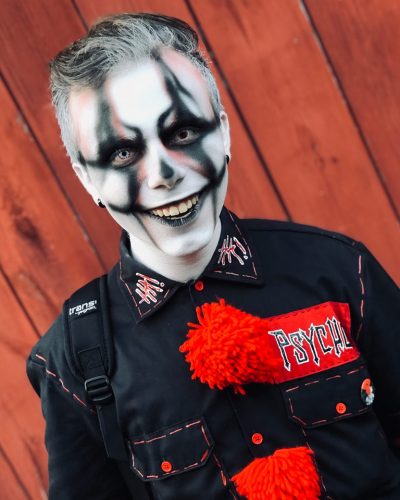 We asked him what he had to say about those pictures and he replied, “You know, I would be crazy to say that these people aren’t great at what they do. And that goes for the people not in the scenes either. I actually have known people that work there for awhile. One of them is actually the clown I was in a picture with, my Buddy Ryan Rosenthal. You know, Ryan is a sharp and talented person and honestly I have a feeling he can go places with acting. I mean the dude works at other attractions such as Fright Haven and he’s just so dedicated to being apart of these moments. Me on the other hand, I have the roles of a Zombie for Friday’s and Saturday’s. For Sunday’s, I have the role of a Vortex Man.” 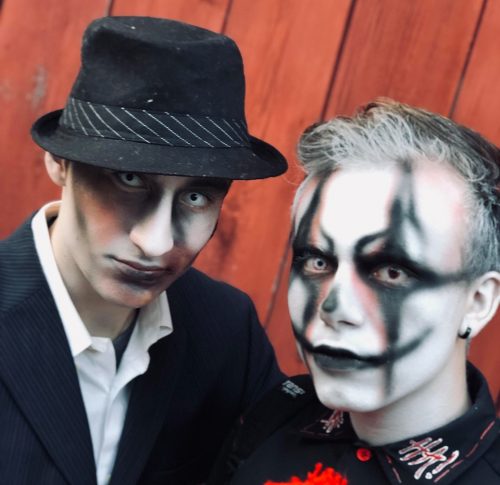 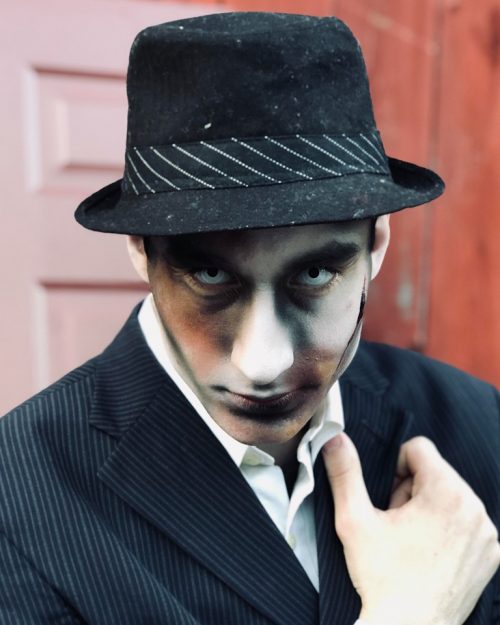 We then dug into how he feels about his roles and he said, “Originally, I was supposed to play a Vampire in the Mortuary scene but it turned out that there was not enough room left so I was switched to the roles I have now and I’m actually very grateful. I mean, it almost feels like I was complimented by the owners because it’s like they felt that I am good enough to play two parts.”

The trail is open every weekend starting September 28th and there is a huge night for them taking place October 13th dedicated to charity. If we here at Gruemonkey were to give you the best advice right now, it would be DON’T MISS OUT! 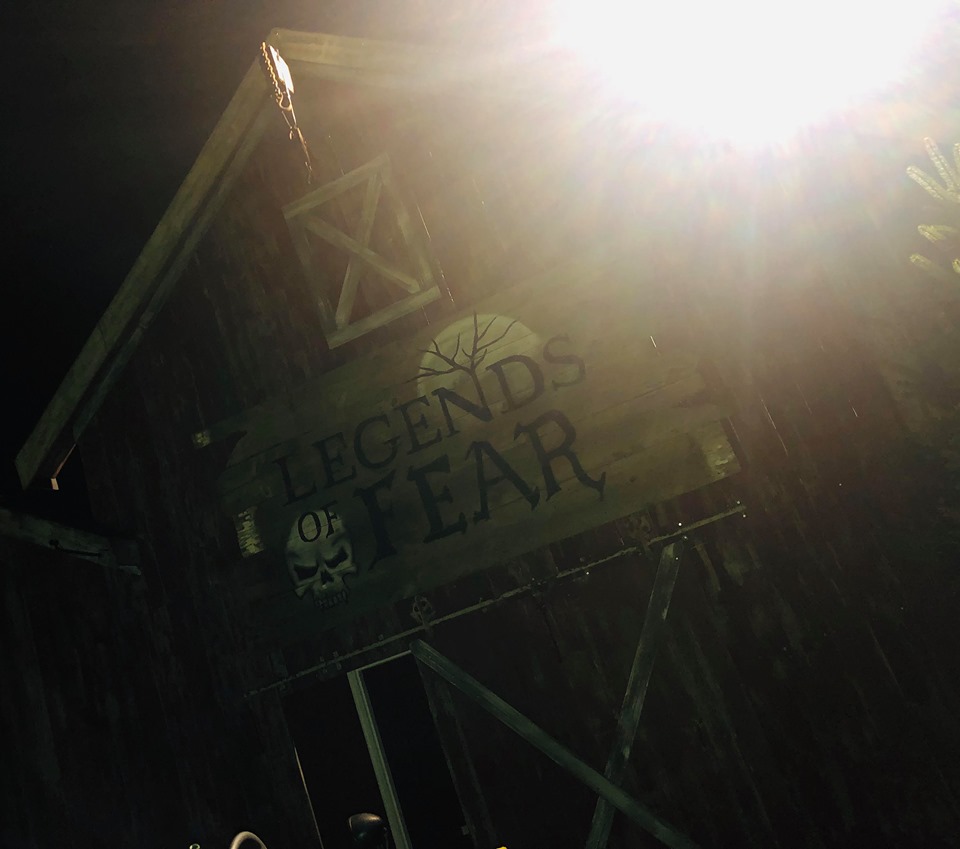 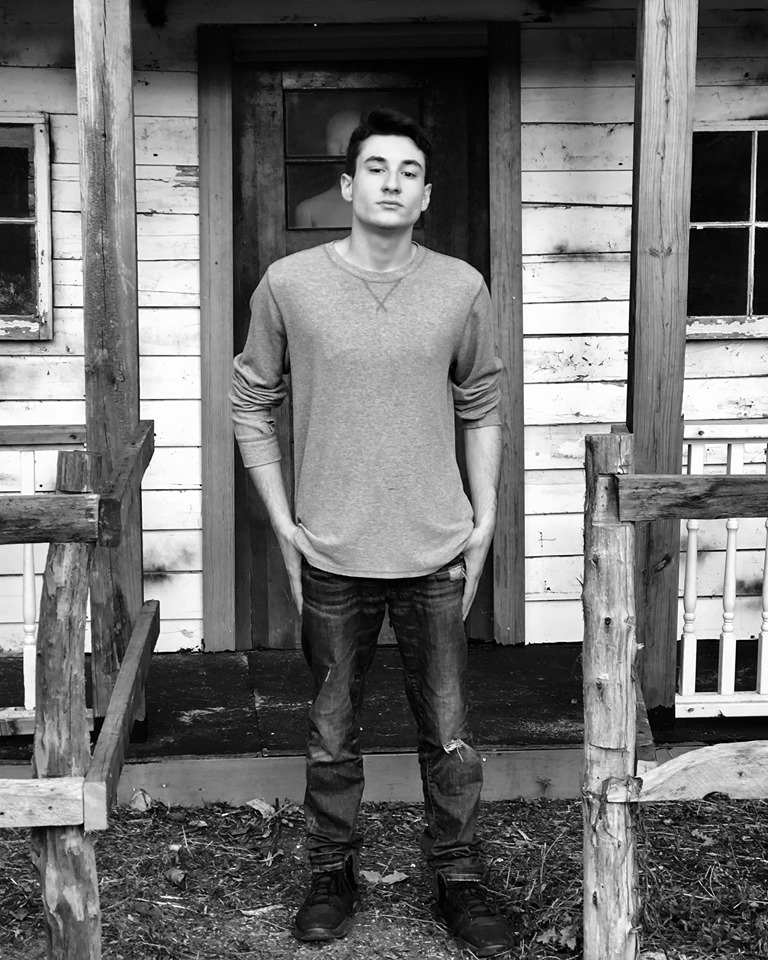 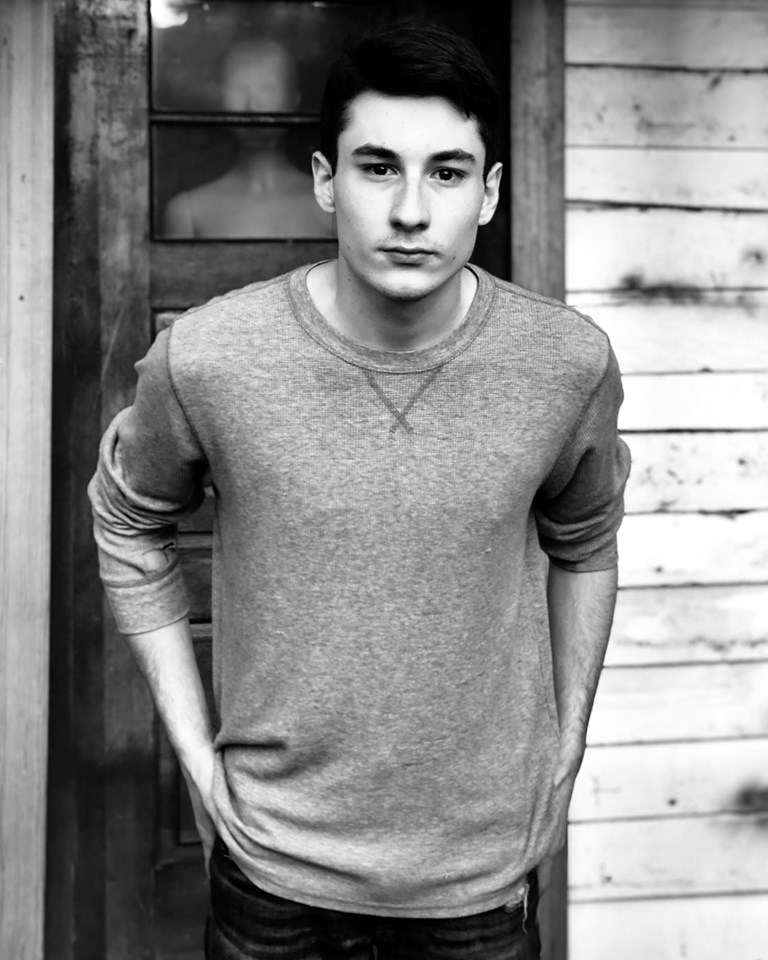