Blind is winning alot of awards!! 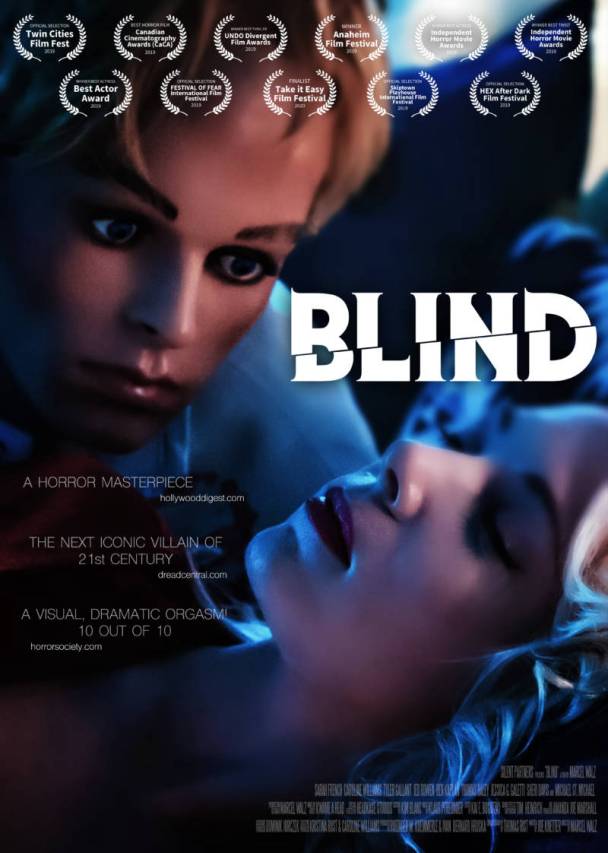