New poster for The Reckoning!!

Neil Marshall is directing a horror film about witch hunts and plagues, all in England in the 17th century called The Reckoning. They just wrapped production in Budapest.

“Set against the backdrop of the Great Plague and subsequent Witch-Hunts against women, Grace Haverstock (Charlotte Kirk) grapples with the tragic death of her husband Joseph (Joe Anderson) in a society completely consumed by fear and death. Because she rejects the advances of her landlord Squire Pendleton (Steve Waddington), she is falsely accused of being a witch and thrown in jail for a crime she didn’t commit. Grace must endure physical persecution at the hands of England’s most ruthless witch-hunter Judge Moorcroft (Sean Pertwee) and face her own inner demons as the devil himself starts to work his way into her mind.“ 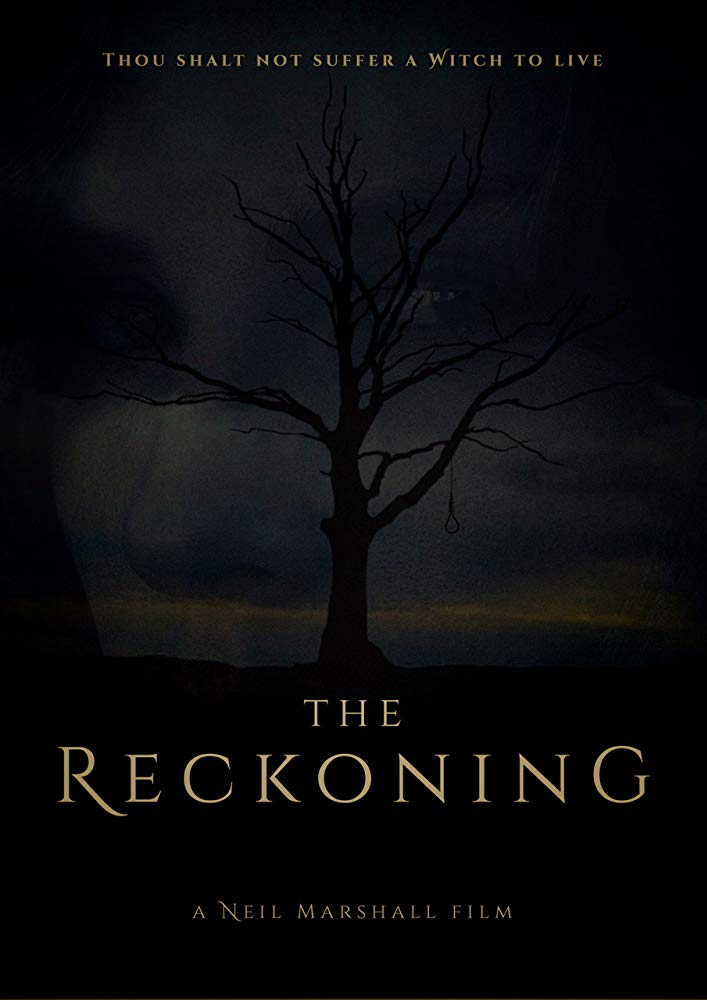