The American Genre Film Archive (AGFA) has announced that they will be releasing a Blu-ray/DVD combo edition of Barry J. Gillis’ Canadian horror flick Wicked World, which originally came out in 1991. Film will be released with an “unseen 2019 director’s cut”.

“Wicked World is about a dirty cop, named Grant Ekland, with a checkered past that endlessly haunts him. The love of his life was murdered by a serial killer named Harold, who has slaughtered a countless number of humans, in the city of Toronto.
Harold who has been in a Mental Institution, for many years, is now set to be released back into society, and Ekland hopes for a final showdown with his archenemy.“ 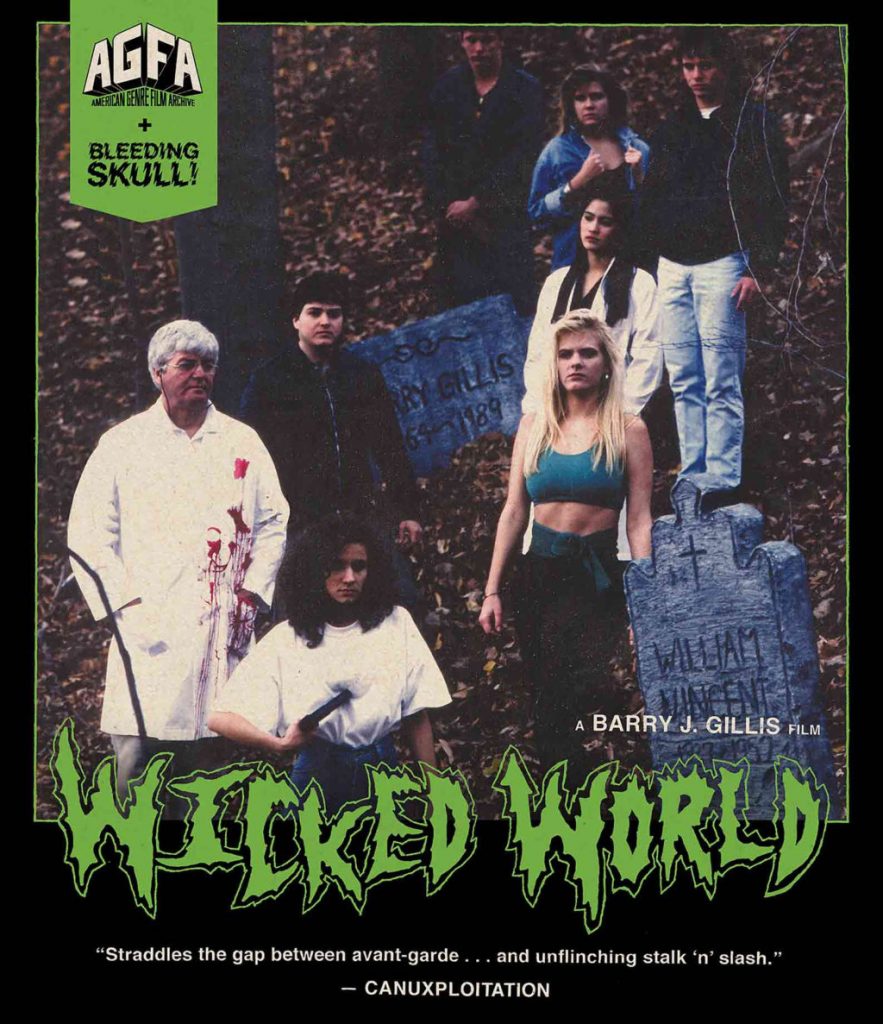