Linus de Paoli’s A Young Man with High Expectations is a unsettling psychological thriller about a painfully shy graduate student and his increasingly unsettled relationship with a female student. Amanda Plummer (The Hunger Games: Catching Fire, Pulp Fiction) co-stars. The film had its International Premiere at London’s FrightFest and will be released September 17, 2019 on various VOD/Streaming Outlets including iTunes, AmazonOnDemand, YouTube/Google and Vimeo.

Piet (Adam Ild Rohweder) is a brilliant grad student but also painfully shy and socially inept. His lonely and sexually frustrated existence changes when he is forced to partner on a school project with the pretty and outgoing Klara (Paulina Galazka). As they spend time together, Piet misinterprets her friendly personality and awkwardly professes his love to her. When Klara rejects his advance, Piet retreats into himself, becoming more obsessed with his “love” until one night when he drugs Klara and attempts to have sex with the unconscious woman, but when she begins to fight him off, he reacts in a violent way. What follows is a very long and horrifying aftermath that sends the man down a dark and despicable path. A disquieting tale reminiscent of the works of Lars von Trier and Michael Haneke. 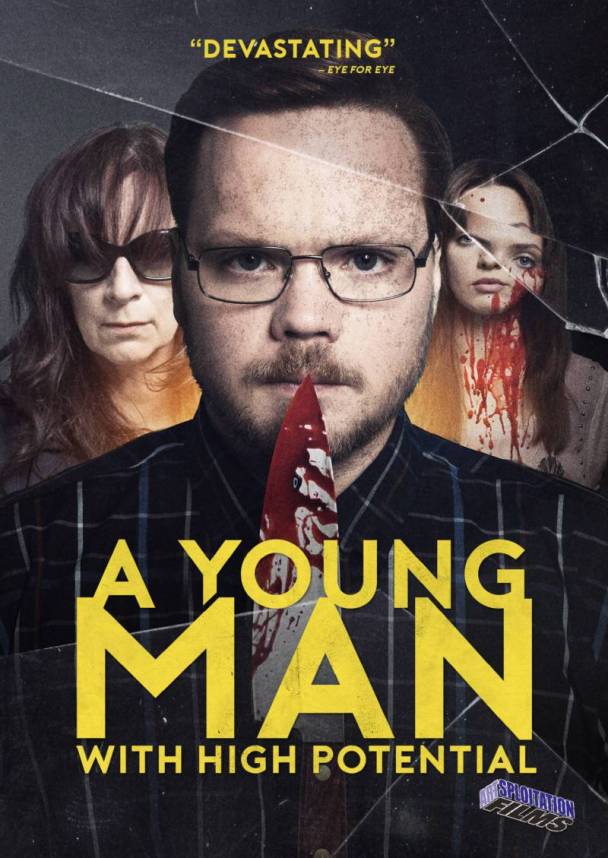