PRE-ORDER THE BLU-RAY FOR THE HALLOWEEN TREAT OF THE SEASON, CANDY CORN! COMING TO VOD & BLU-RAY ON SEPTEMBER 17TH!!

It’s Halloween weekend and a group of bullies are planning their annual hazing on local outcast, Jacob Atkins. When they take things too far, he’s resurrected to seek revenge against those that wronged him. 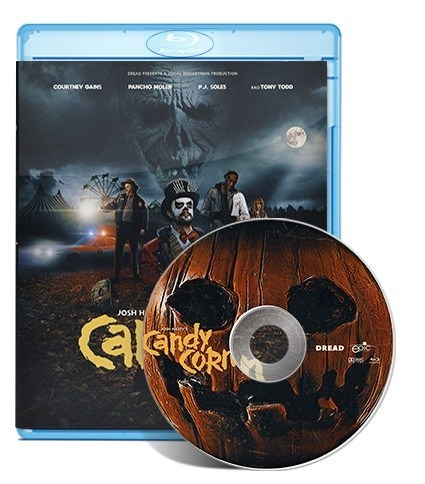