The film follows three friends that are part of a horror club in Sleepy Hollow. Their love of horror and death has them getting involved in a murder and their investigation uncovers the old legend of Stingy Jack who has to kill 6 kids in order to become human again. He was summoned by a local witch who has a hatred for Halloween after he mother was murdered on the day many years ago. Now they must stop him before he get the 6 kills and in order to do so they must enlist the help of the toughest girl in town and the ancient magician Ichabod Crane. 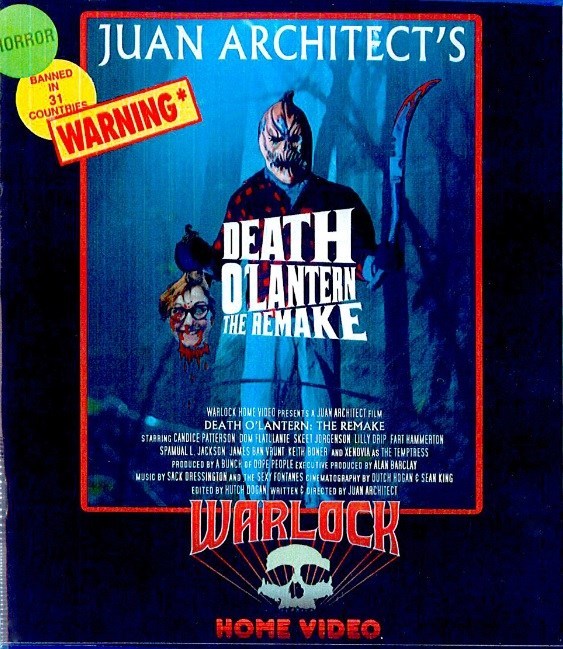