Tortured and abused at the hands of his psychotic captor, Graham Sutter, Martin Bristol is dam-aged beyond repair. Lurking in the shadows of suburbia, he stalks and kills without remorse. Special Agent William Perkins follows Martin’s trail of terror, desperate to capture him before he kills again. Martin’s family, mourning his disappearance for years, is informed not only that he is alive, but that he is responsible for the wave of murder sweeping through their town. Will they be able to reunite with their long lost son before it’s too late, or will Perkins have to use excessive force to bring him down?

This re-release of the final chapter celebrates the 15th anniversary of the launch of the cult classic independent horror trilogy. All three films will be released on October 15th. 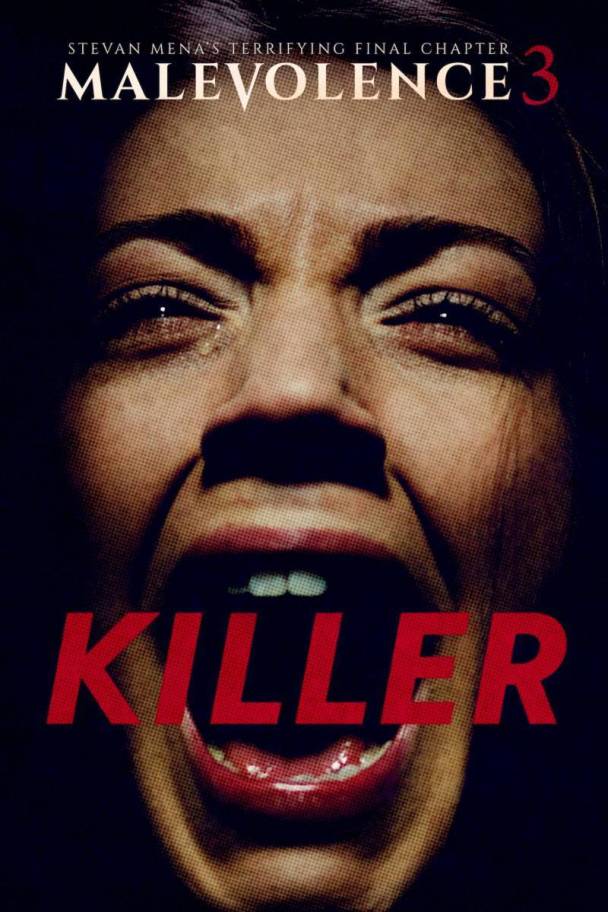