“Dark Classics” had the great honor of being an Official Selection of King Bassey’s esteemed 2019 Los Angeles Nollywood Film Association (LANFA) International Film Festival, and Dawna Lee Heising won Best Shakespearean Actress for the short film. The LANFA International Awards Ceremony was held at the Miracle Theater in Inglewood on August 4, 2019. Acclaimed filmmaker and Founder of LANFA King Bassey hosted the packed event, and publicity was handled by the Williamson Management Company.

Heising trained for her performance with actress, musician and playwright Karole Foreman, who is an expert on Shakespeare and recently wrote the musical “Rule My World”, based on Shakespeare’s “Antony and Cleopatra”. Heising will soon play Anger in Param Gill’s “Bad President”, with Eddie Griffin, Jeff Rector and Robert Amico. She will also reprise her role as Skye in John Reign’s big-budget “Finding Purpose 2”, following the critically acclaimed release of the heartwarming war film “Finding Purpose” from Polestar Studios.

Heising is also featured in action superstar J.J. Stomp’s “The Bodyguard” and “In3Dragon”. The action-packed trailer for “In3Dragon” from Lao Hollywood won Best Trailer at the 2019 LANFA Film Festival Awards.

About LANFA
Multi-talented and acclaimed filmmaker, King Bassey, founded the Los Angeles Nollywood Film Festival in 2012, and the prestigious international film festival has been held annually for the last seven years. Over the years, the goal of LANFA has been to provide a platform for creative artists to produce and showcase their unique artistic abilities, increase the level of awareness in the community, promote the brand, and to strengthen and grow the credibility of the group. Please visit: http://www.lanfaa.com/ 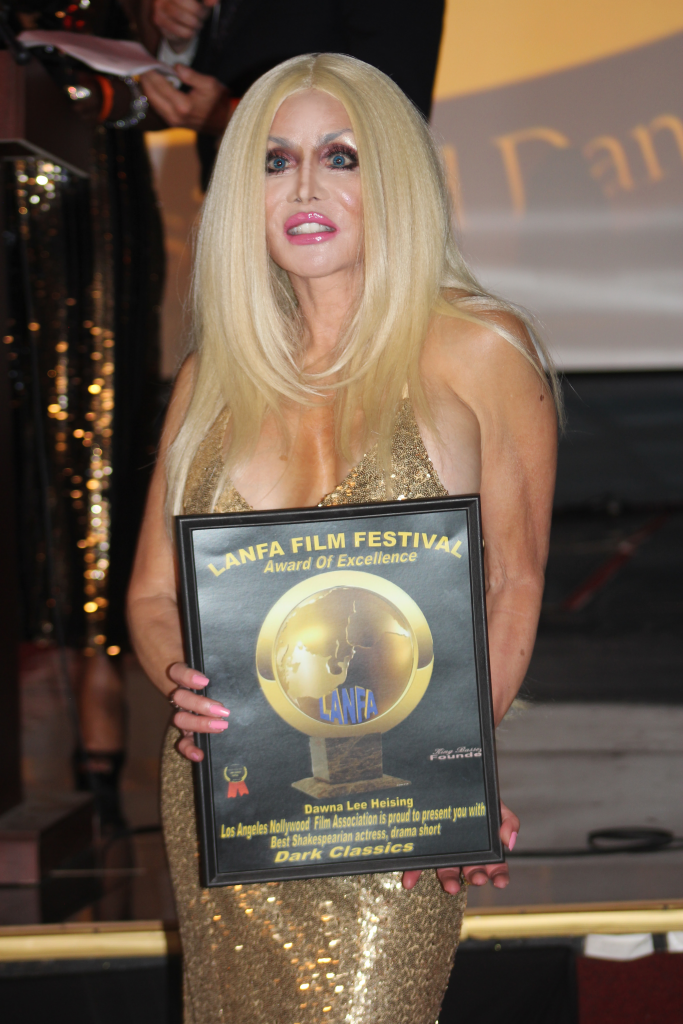 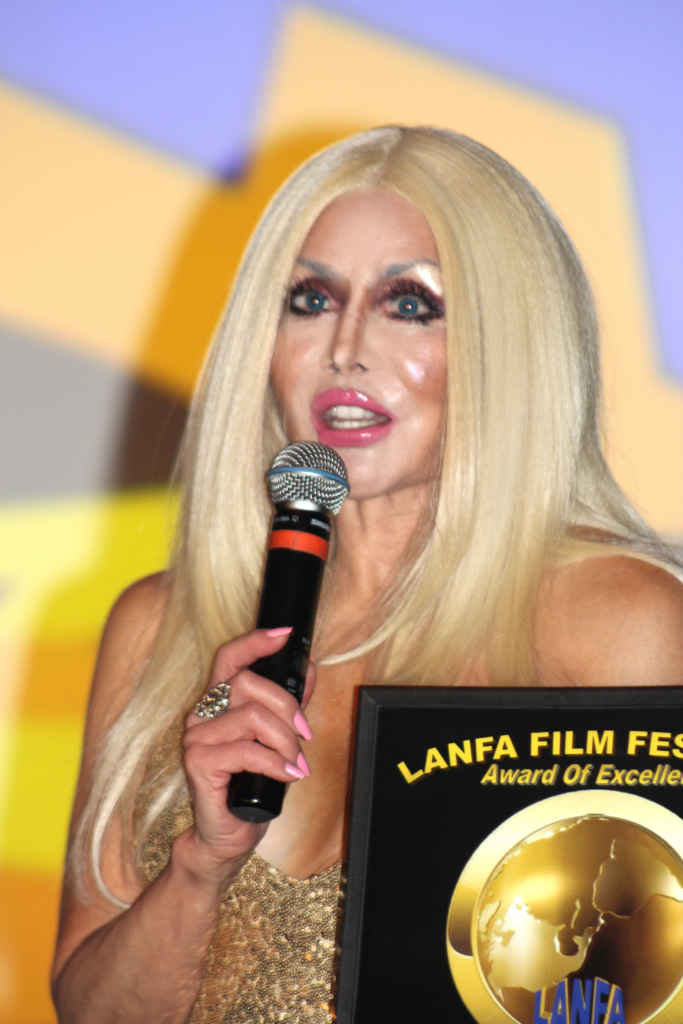