A fun look back at the often overlooked and under appreciated era of the Direct To Video horror films of the 1990s. Featuring exclusive interviews and clips providing a fresh new persepective of a time remembered fondly by those that lived it 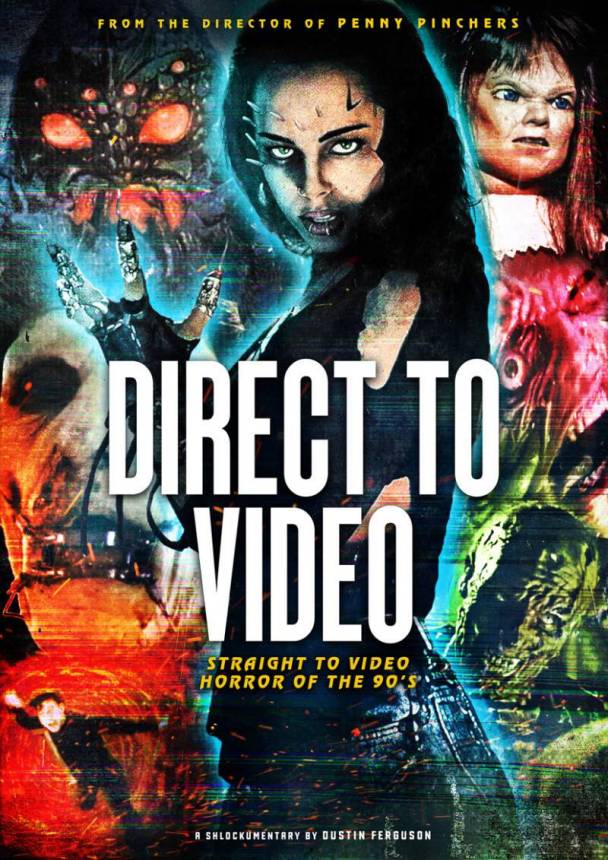 1 Comment on Trailer for new documentary Direct to Video!!