Anthony of the Dead recently interviewed Happy Death Day and Happy Death Day 2 U star Blaine Kern. Blaine started out by doing a film The Big Short and starring a tv series called This Just In, as he played Nathan. He then went on to guest star in 1 off episodes for tv shows such as: Shots Fired, Stitchers, Claws, and Tell Me Your Secrets. He got a big break by starring in a hit horror movie in in 2017 called Happy Death Day as Nick Sims. He reprised the role of Nick Sims in Happy Death Day 2 U. He is also known as Franklin in The Perfect Date and an addict in The Dirt based on the life of Motley Crue. He has a few films in post production too. Below is Anthony of the Dead’s interview with Blaine Kern: 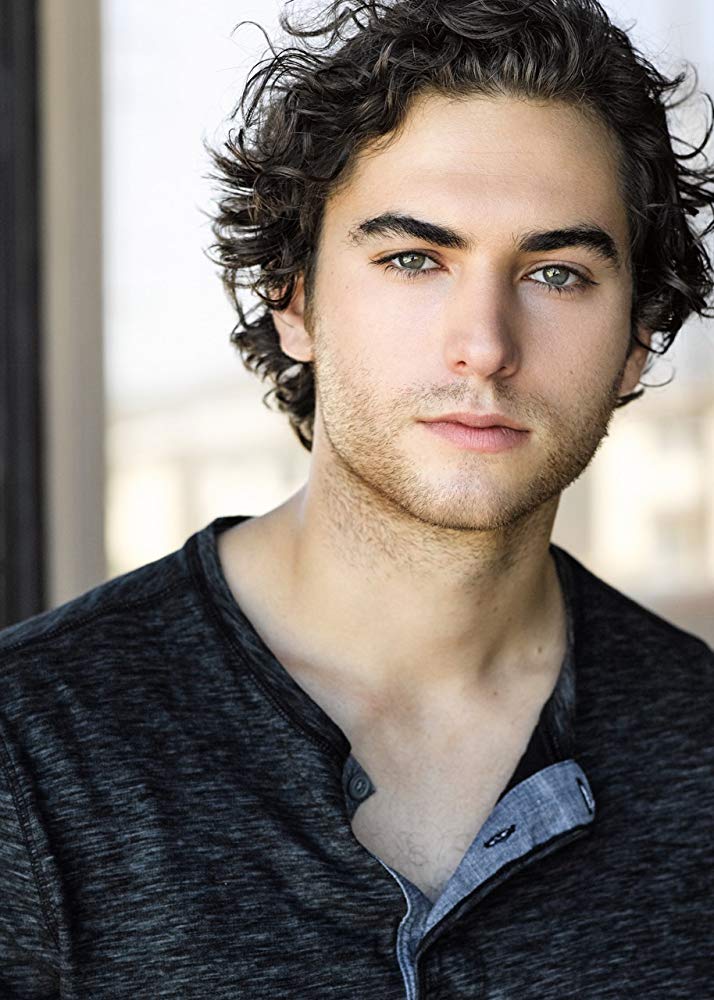