Check out a recent interview where Gruemonkey’s Andrew E chatted with one of the stars of 3 Lives Victor Alfieri.

Andrew E: Can you tell me about “3 Lives” and your character within it?

Victor Alfieri: 3 lives tell a story of a woman running from her kidnappers. 3 ruthless men are after her, but what this film really does is to send a very unique message to the audience: for women, the danger rarely comes from a stereotype stranger but often comes from people they know. My character, Piggy, is a ruthless mercenary who relentlessly goes after Emma, played by Mhairi Calvey.

Victor Alfieri: It was indeed a fun shoot, the hardest part was filmed in the Black Forest in Germany. As you know, the Black Forest is a mountainous region known for its dense woods, so just imagine what the cast and crew went through every day, carrying the types of equipment and necessary props up on those mountains. Also, the weather, (even in August), wasn’t helping us. It was raining a lot.

Andrew E: Horror films can often have some intense things to film, unlike other genres and the characters go through one hell of a trip – were there any elements that you struggled with emotionally?

Victor Alfieri: Fortunately, in this movie, I didn’t have to go through so much struggle, my character is a ruthless mercenary with not a lot of feelings and only one thing in mind ….getting the job done. 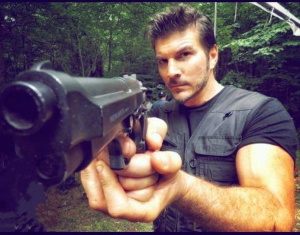 Andrew E: Can you tell us any behind the scenes moments from ‘3 Lives’ that was fun?

Victor Alfieri: I had lots of fun behind the scene especially with the crew, we always play the circle game

Andrew E: I thought you really shined in the movie, one of the best performers – How do you prepare for a role?

Victor Alfieri: Thank you for the compliment. Usually, I consider myself a method actor, so I like to study the feelings and emotions behind the screenplay’s character’s lines.

Andrew E: Would you pursue more work in a horror film? ( I know you have some coming out)

Victor Alfieri: I love the horror/thriller genre, so my answer is yes. 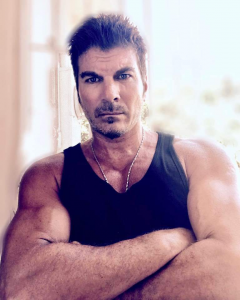 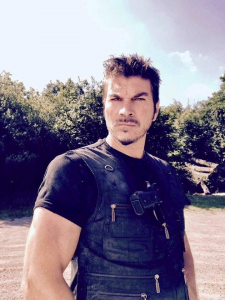 Victor Alfieri: You will see me next on “Sea of Lies.”

Victor Alfieri: Definitely the living, not the dead.

Victor Alfieri: So far, so good. None. 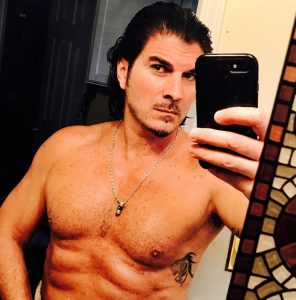 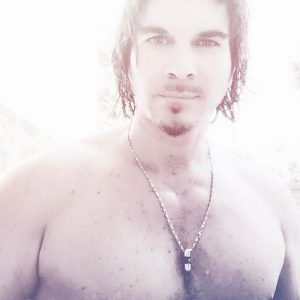 Victor Alfieri: Lucio, from The Stalker

Victor Alfieri: Luckily I never had to take roles for money, so I loved them all.

Victor Alfieri: I am a serious toy collector from vintage to modern ones. 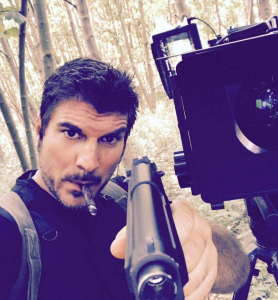 Thanks so much for chatting with us at gruemonkey!