Dawna Lee Heising’s “Dark Classics”, Dustin Ferguson’s “RoboWoman” and William Lee’s “Black Mamba” are honored to be Official Selections of Del Weston and Theresa Weston’s 16th Annual Action On Film International Film Festival. In addition, “Dark Classics” is an Official Selection of the 2019 Hollywood Dreamz International Film Festival. Both prestigious and highly successful Film Festivals will be held in Las Vegas, Nevada from July 24 through August 3, 2019 at the Brenden Theaters, located in the Palms Hotel & Casino.

Heising trained for her performance with actress, musician and playwright Karole Foreman, who is an expert on Shakespeare and recently wrote the musical “Rule My World”, based on Shakespeare’s “Antony and Cleopatra”. The “Dark Classics” poster is by Gaz Jackson. To see “Dark Classics”, please visit: https://youtu.be/0nEYPF-nltg 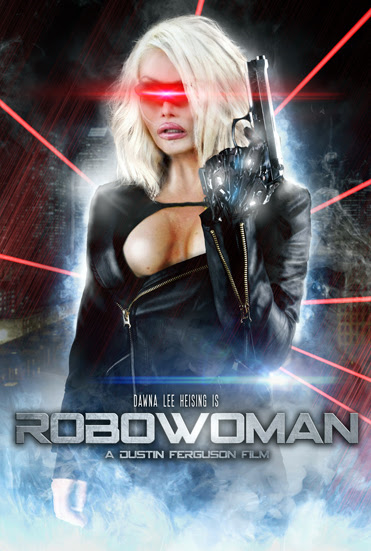 Director Dustin Ferguson’s “RoboWoman” is about the journey of Vivica Stevens aka RoboWoman. Dawna Lee Heising (Finding Purpose, Samurai Cop 2: Deadly Vengeance) plays Vivica, who has just finished her last day at the office before accepting a date with a co-worker played by Jonathan Nation (Elvis Lives!). Their night on the town quickly turns to terror when he brutally assaults her with a group of his friends and she is left for dead. However, she’s able to quickly recover with the aid of futuristic “Cybernetic” transplants, which she uses to track down and kill her assailants one by one. To see the “RoboWoman” Official Trailer, please visit: https://youtu.be/nRupbi4GlEg 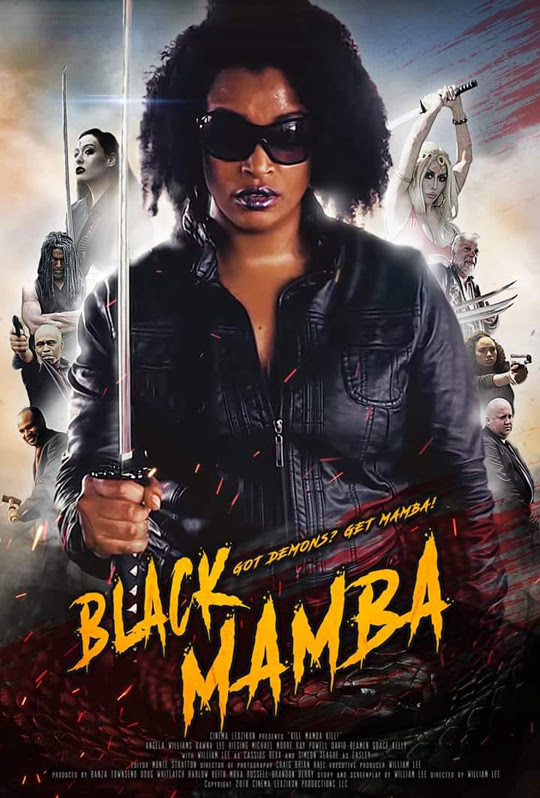 About AOF:
The 16th Annual Action On Film International Film Festival and Writer’s Event/MegaFest will be held from July 24 through August 3, 2019 at the Brenden Theaters, located inside the Palms Hotel & Casino. AOF supports independent filmmakers and writers, and features top distributors and buyers from companies like Bruber Media, Multivisionnaire Distribution, Showcase Entertainment, Gorilla Pictures, Storyoptic Films, Relativity Media, The China Film Group and more. The 11 day event caps off with a sold out Writers’ Award Show and Dinner and two star studded Black Tie Dinners and Award Shows.

Action On Film means: “The action a director takes to make his or her vision come true and then the reaction to that effort by the audiences who watch it.” Action films are featured, as well as Comedy, Drama, Animation, Documentary and Experimental Projects. AOF has featured the work of hundreds of filmmakers and producers through the television program “Del Weston’s Action On Film”, which airs nationwide.

About HDIFF:
The Hollywood Dreamz International Film Festival and Writers Event is an event that offers the professionalism, industry contacts and events that every filmmaker and desires, and the festival is made up of those exact types of individuals that can and do change lives. Distributors like Bill Gottlieb of Gorilla Pictures and Maria Collis of Leomark Entertainment, Film Festival Directors and Creators like Del Weston of Action On Film and Fernando Mico of The Northern Virginia Film and Music Festival, Directors like Stan Harrington, Anthony Wedding, Laura Black and event producers like ASA Films all have come together to create the HDIFF. 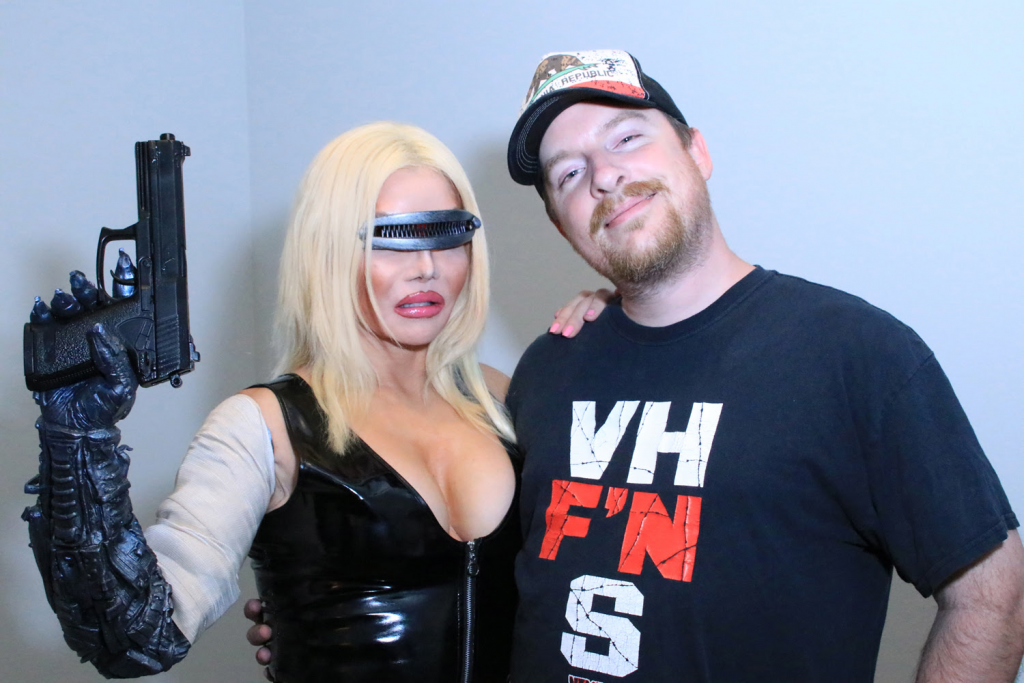 Marketing Macabre is a wickedly devilish public relations / marketing / social media company subservient to horror professionals like yourself. Our undying devotion is to assist horror entities in promoting their diabolical creations well beyond the grave… So if you have anything to do with horror, be it a production company, director, producer, actor, writer, podcast-er, singer, etc…, we will craft a campaign “witch” will spellbind you and your evil dominion. 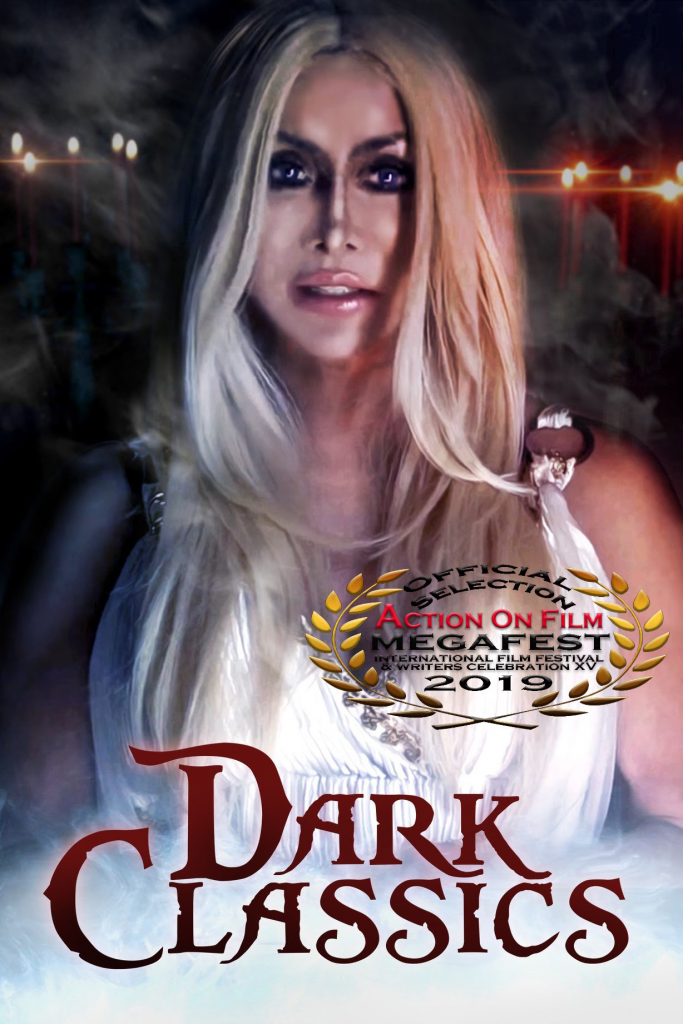 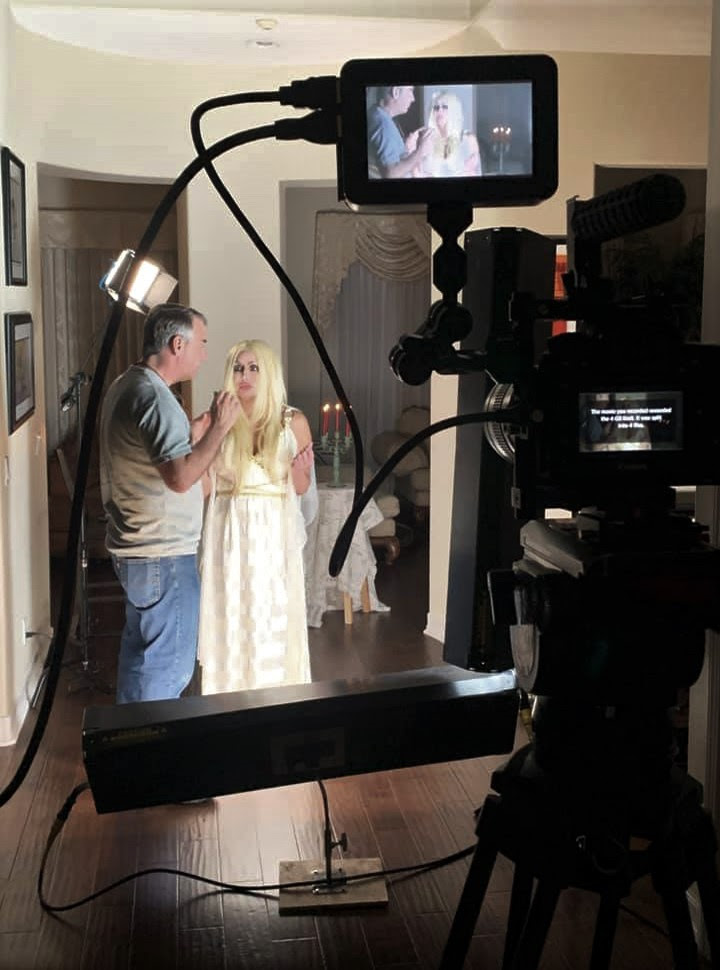