Aaron Jay Rome wears multiple hats in his critically acclaimed horror-thriller. Rome not only wrote, directed and produced the film, he also stars in the film as Brandon, a ride-share driver working for URYDE.

On an otherwise quiet night, Brandon picks up Judd (Dean West). But unlike the usual pick-up and drop-off scenario, Judd explains that he recently went through a messy breakup and asks Brandon if he’d mind just driving around the city while they talk. Brandon agrees, offering an empathetic ear to Judd. As they continue to drive into the night Brandon and Judd appear to be forging a new found friendship. However beneath it all there is more to this ride-share than meets the eye and for one of them – this ride will be their last.

END TRIP has a large cast. The co-stars include: Ashley Lenz, Jaren Mitchell and Michelle West. Dean, who also produced the film with Rome, will next be seen co-starring in the Blumhouse & Universal horror film The Hunt.

TERROR FILMS has set the release date for Friday, June 21st, 2019. The film will roll out in North America on Prime Video and Vudu, initially. This release will be followed by another in the coming months, across multiple platforms such as Google Play, Vudu, TUBI TV, Roku and many more. International platforms iFlix and Horrify will also show the release at a future date. A DVD release will take place later this year. For now, film fans can check out the official poster and trailer, courtesy of TERROR FILMS and be sure to watch END TRIP when it hits platforms on June 21st. It may change your mind about using a ride share service.

ABOUT TERROR FILMS: Terror Films is a genre distribution company specializing in the release of diverse, award-winning indie horror films from around the world. Terror Films’ releases are available on over 20 platforms across 50 countries. 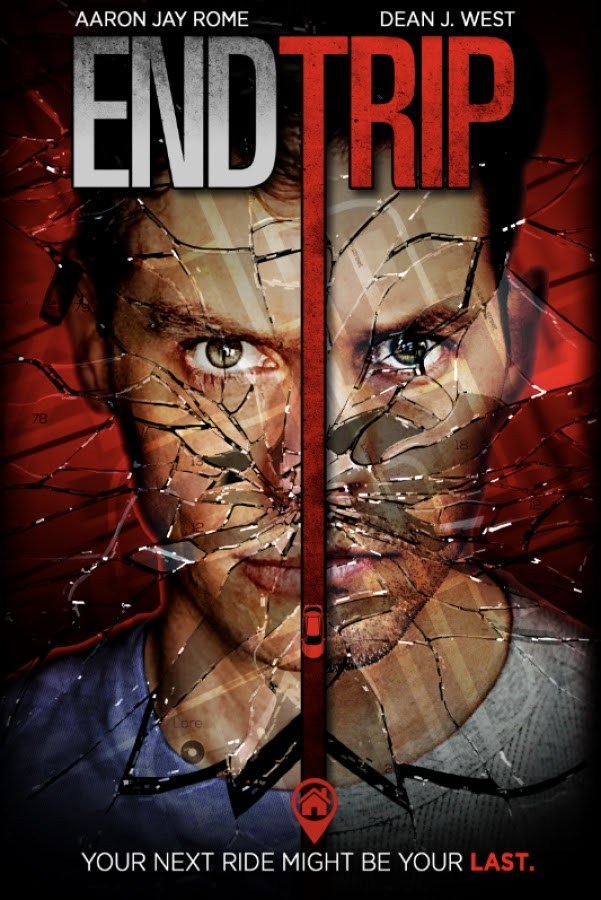