Blind is directed by Marcel Walz. Written by Joe Knetter. 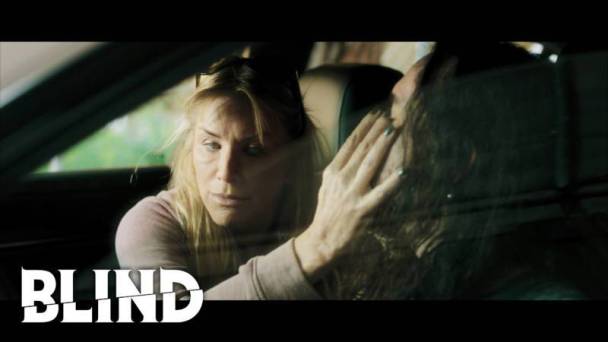 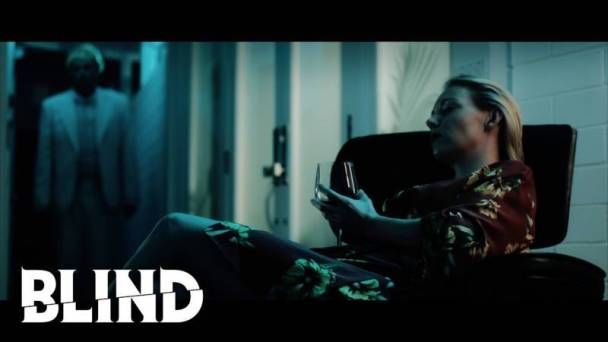 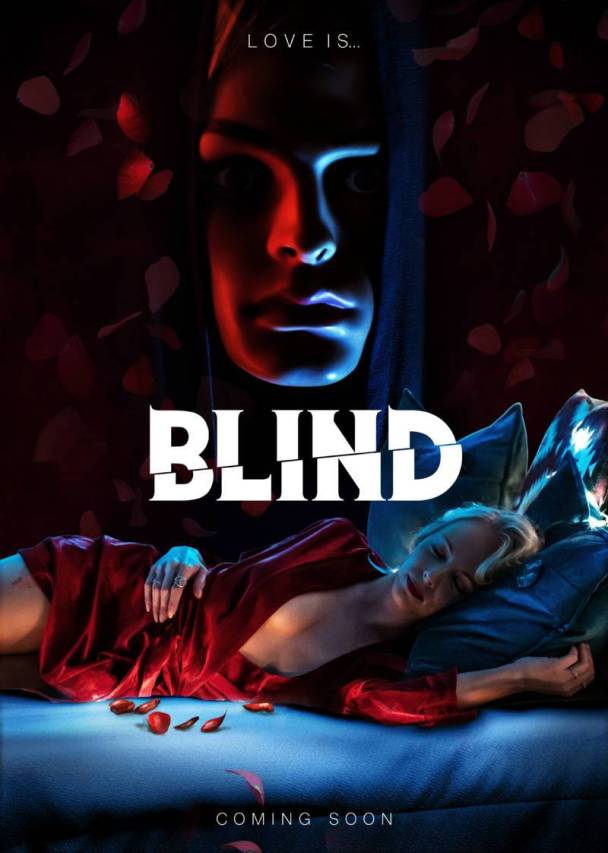