Uncork’d Entertainment presents The Dark Within!!

On July 9, Uncork’d Entertainment will be releasing The Dark Within. From director David Ryan Keith (The Redwood Massacre, Ghosts of Darkness).
.

“The Dark Within concerns a disturbed man with unknown psychic abilities who tries to unravel the mystery of his parent’s disappearance while battling his own demons.“ 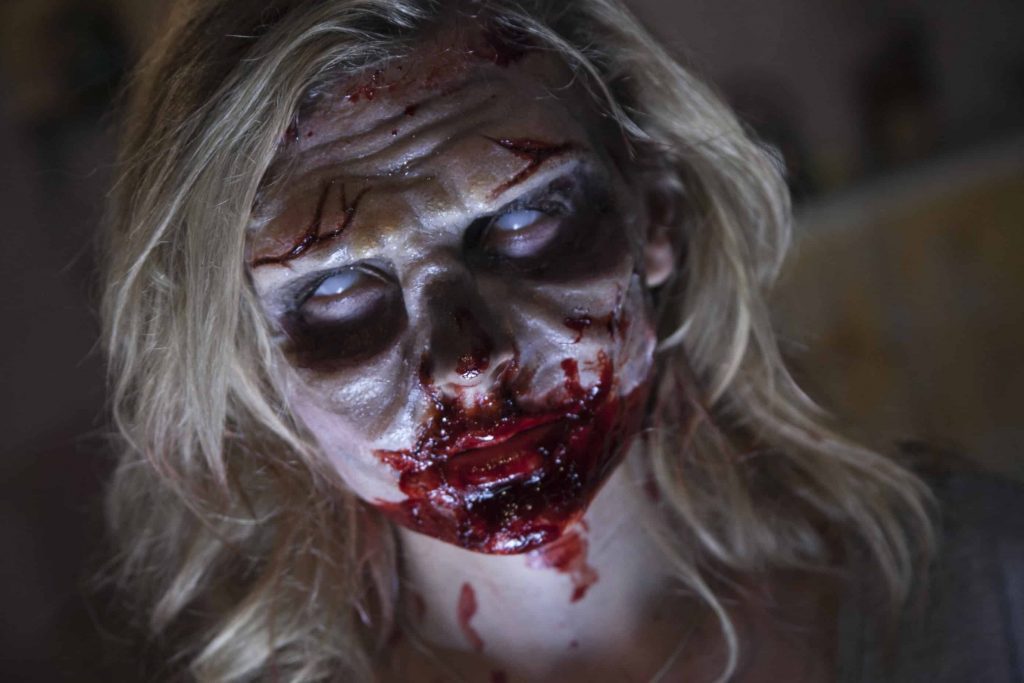