Dee Wallace (E.T., CUJO, THE HOWLING) stars in DOLLS. First-time feature from director Cuyle Carvin that will be released on DVD and VOD in the U.S. on July 2. screenplay is by Justin Hawkins & Josh Hawkins, with Jeff Miller (OUIJA HOUSE, THE TOYBOX) also contributing to the story.

DOLLS concerns a struggling children’s book author and his rebellious teenage daughter who move into a house they’ve inherited and find mysterious dolls in the attic. They soon learn that the dolls have a sinister — and deadly — past. Wallace plays a neighbor who knows about the dolls and their ties to the house. 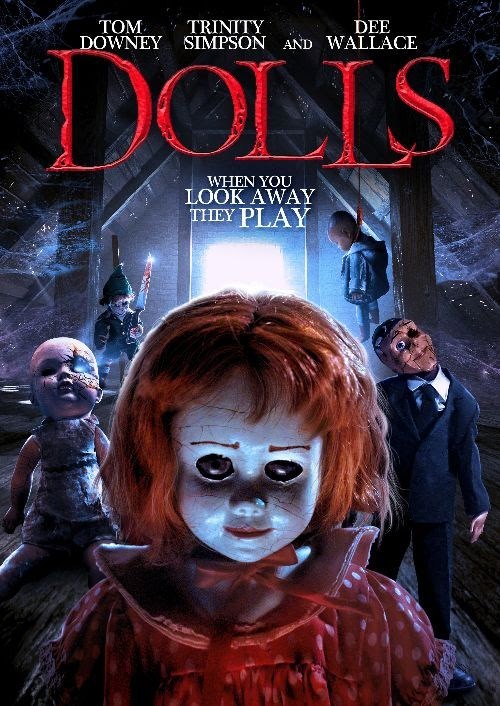 Mintych Authentics are proud to present a private signing with Dee Wallace!!

Dee Wallace rumored to be involved with Critters: A New Binge!!