Set in the underground dance scene of Brooklyn, New York, this film brings a serial killer into the mix. As the local Drag Queens are targeted, survivors must use their special, very unique skills to save themselves and track down this stalker.

Killer Unicorn will be in theatres this month across the United States.

Writer Alvarez has talked about the film at several major magazines. At Billboard, Alvarez described the film as, “like John Waters topping John Carpenter, so equal parts scary, campy and queer.” These are two filmmaking icons that are hard to best. The writer also mentions that there are hidden references in the film: “so you will get some I Know What You Did Last Summer, Scream and Halloween.” All of these films will combine with a colourful Brooklyn nightlife this June 14th.

On this date, Indican Pictures will show the film from coast-to-coast. The initial theatrical release will take place in New York City, Houston and Los Angeles. This first showing will be followed by other cities, with Killer Unicorn to show on DVD and Digital platforms July 9th. For now, horror fans can view some of many over-the-top characters from the film, including Lady Havok, Isis Vermouth and Latrice Royale before the film’s wide release, next week!

The film’s official synopsis: Danny is your average Brooklyn party boy. This year, he and his friends couldn’t be more excited about the upcoming “Brooklyn Annual Enema Party”; one of Brooklyn’s biggest party events! While the night starts out fun, it quickly takes a turn when Danny is attacked by a stranger. He survives, but now a year later, Danny decides to give his social life a second chance. Wrong choice – as Danny and everyone else who helped him that night, are in danger. A man wearing a unicorn mask is killing off Brooklyn, one queen at a time, and he won’t stop until he has his revenge. 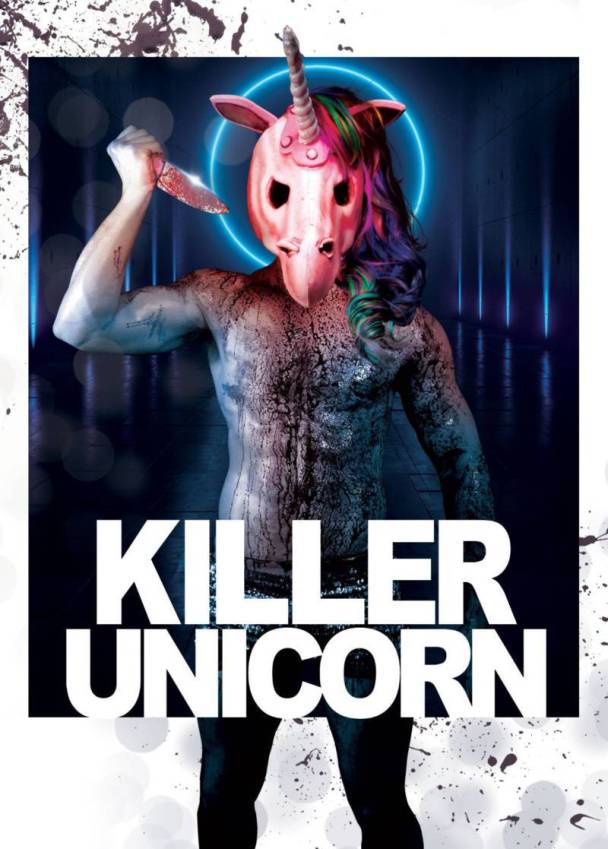 The Wolves of Kromer – Trailer | PROUDVISION!!