Trailer is here for Myers: The Evil of Haddonfield!! 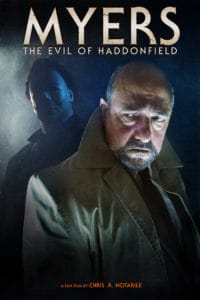