Today we have a great guest. She is the star of a great horror film that is out now called Possession Diaries. Her name is Katherine Munroe. Katherine started out her acting career in 2013 with a film called L.A. Superheroes, she plays Mary. She then moved on to Alpha House as a background talent. Then she got her first taste into the horror world by doing a horror short called Blood Bath, as she plays Kate. 2019 has been a good year so far for Munroe. She was in a tv series called To The Bitter End as she plays Sarah and she landed the lead in a horror film called Possession Diaries as she plays Rebecca. Below is my interview with Katherine Munroe: 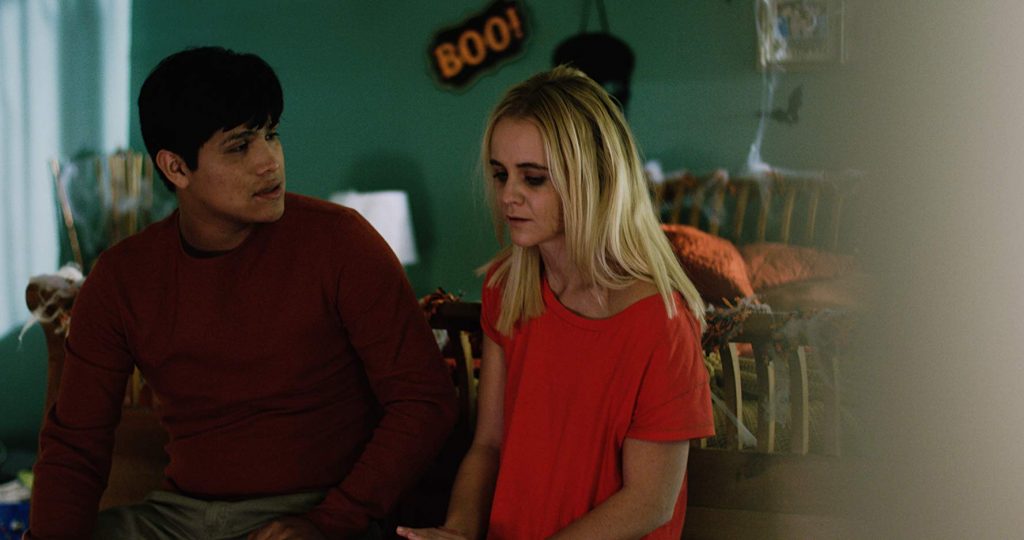 HELLTER: When did your film career take off?

KATHERINE: My film career kicked off the minute I moved out to LA. I started doing as much film and tv work as I could, and I continue to work hard and not give up.

HELLTER: Never give up. I love that. Was it daunting playing a lead role?

KATHERINE: It wasn’t so much daunting as it was rewarding. I’ve been working my whole life to play challenging characters. 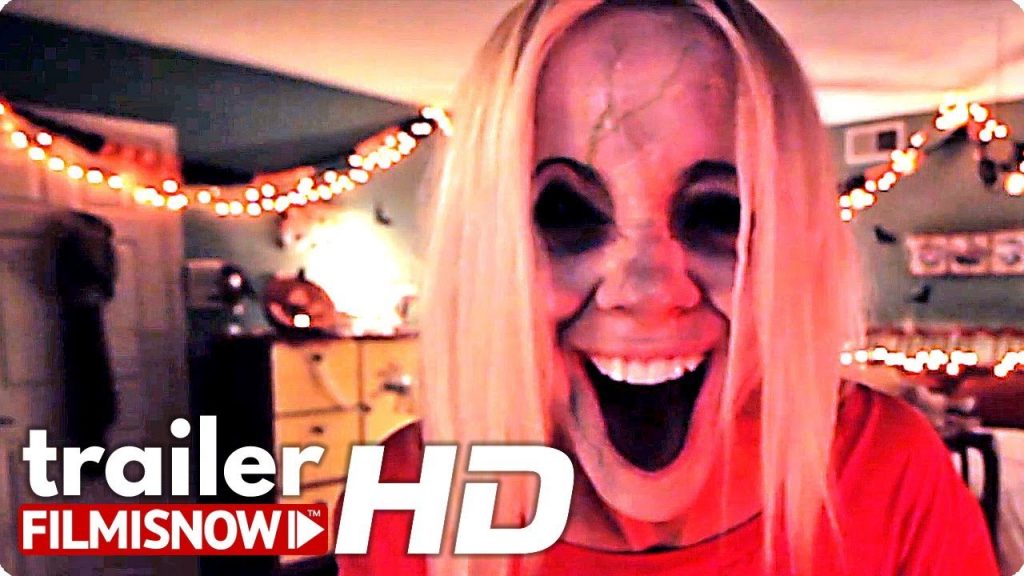 HELLTER: And this was your first lead?

KATHERINE: Yes, this was my first lead role in a feature film.

HELLTER: That’s awesome! Stressful, at any times, knowing you were the anchor of The Possession Diaries?

KATHERINE: It was definitely stressful to play this character, but not because it was the lead role. This would have been a stressful character to play even if it was a supporting role, because of everything that went into this character. She was going through a lot in this movie. 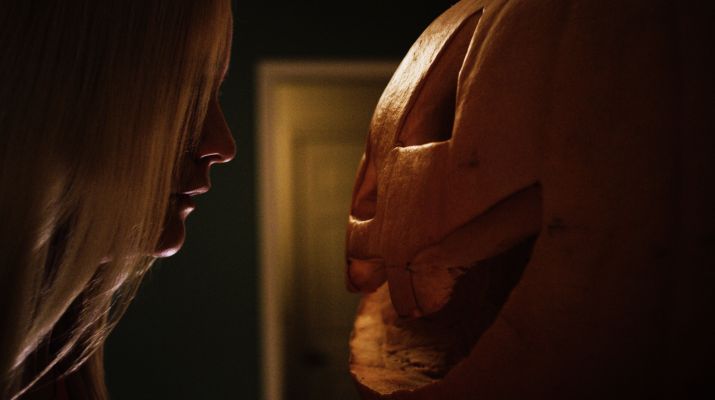 HELLTER: Yeah, your character did go threw a lot in the film. Did you know the filmmakers beforehand?

KATHERINE: No, this was my first time working with these filmmakers.

HELLTER: How is director Juan Frausto to work with?

KATHERINE: Juan was great. He really let me express the character the way I wanted to, trusting what I felt I should do with the character. 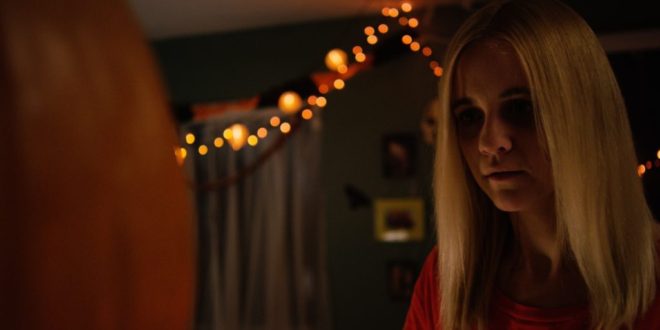 HELLTER: Juan sounds like a great director to work for. Possession Diaries is shot in L.A?

KATHERINE: We shot in LA, with the majority of the movie in one location, actually.

HELLTER: Do you think you need to be a horror nut to star in a horror movie?

KATHERINE: It certainly doesn’t hurt to enjoy and appreciate horror films when you’re in one, but being on set and having people around you all working together is what helps the most.

KATHERINE: I love the first Halloween movie. How disturbing, unsettling, and suspenseful it is. How he doesn’t need to speak to scare you. 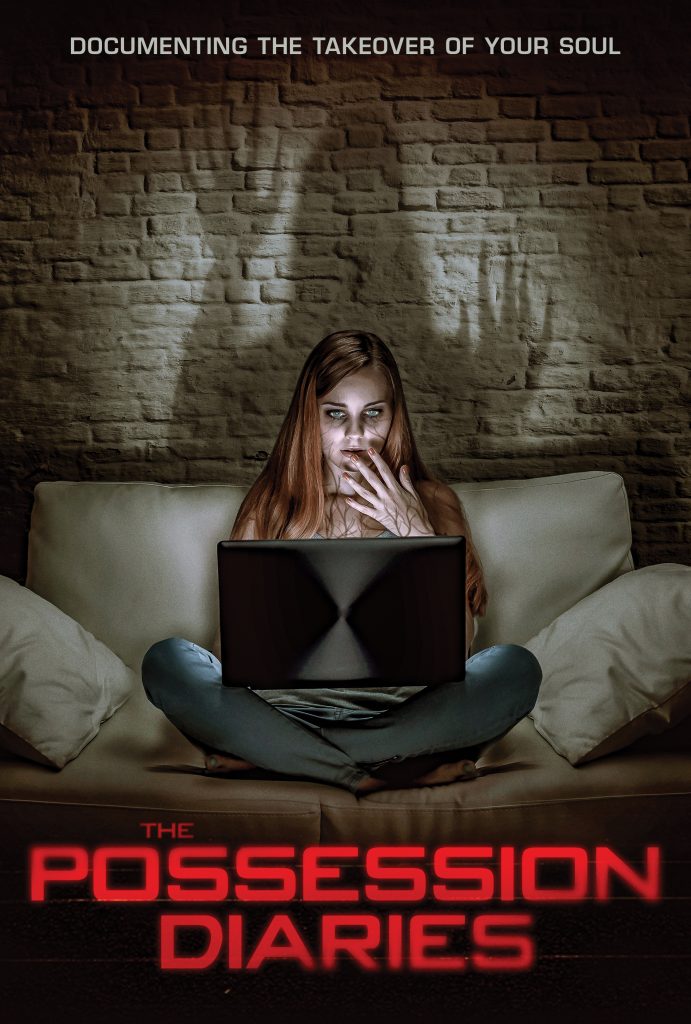 WITNESS THE TAKEOVER OF A SOUL THIS MAY IN THE POSSESSION DIARIES!!