Midnight Releasing is proud to announce their first theatrical release, the highly-anticipated CLINTON ROAD, which will hit the big screen in ten markets beginning June 14.
The trailer, poster and release information is below.

In the film, scripted by Derek Ross Mackay.

The 10-city theatrical (cities to be announced) and PVOD release of Clinton Road begins June 14. 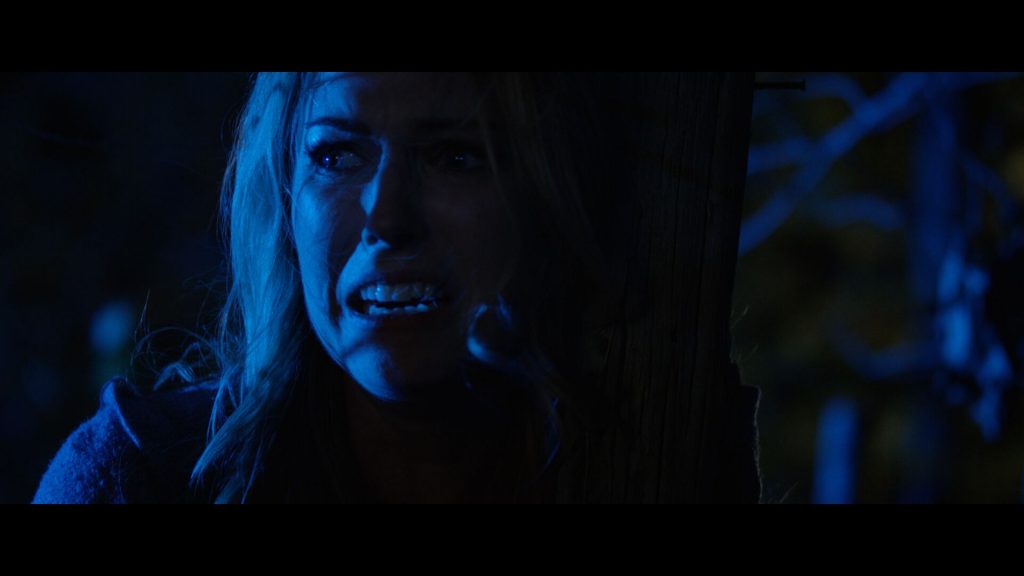 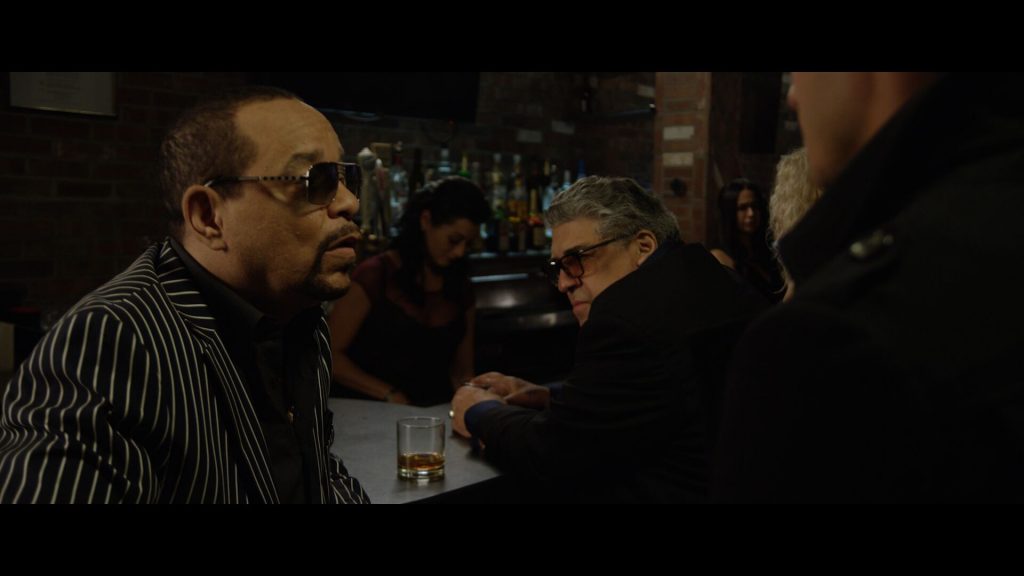 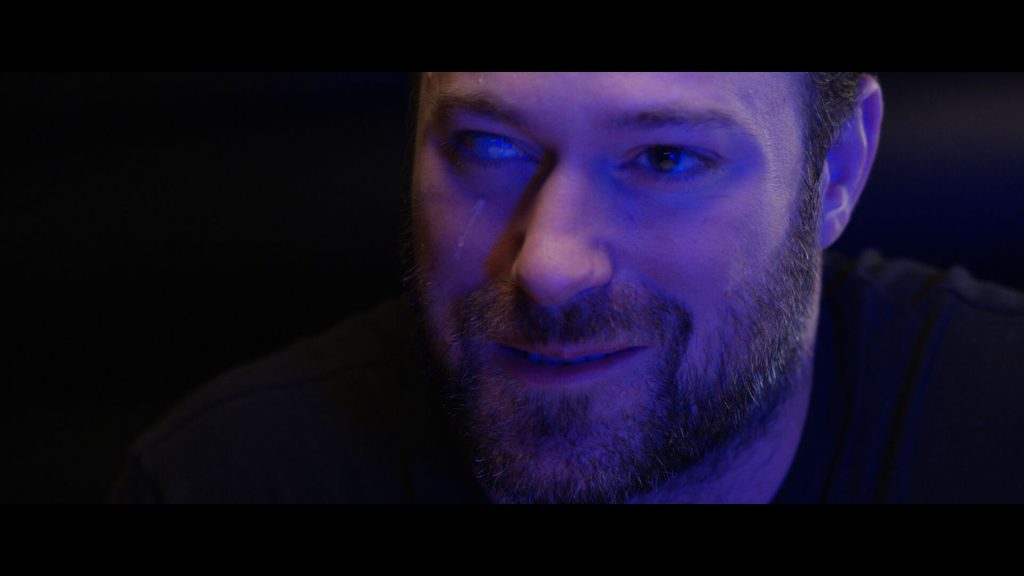 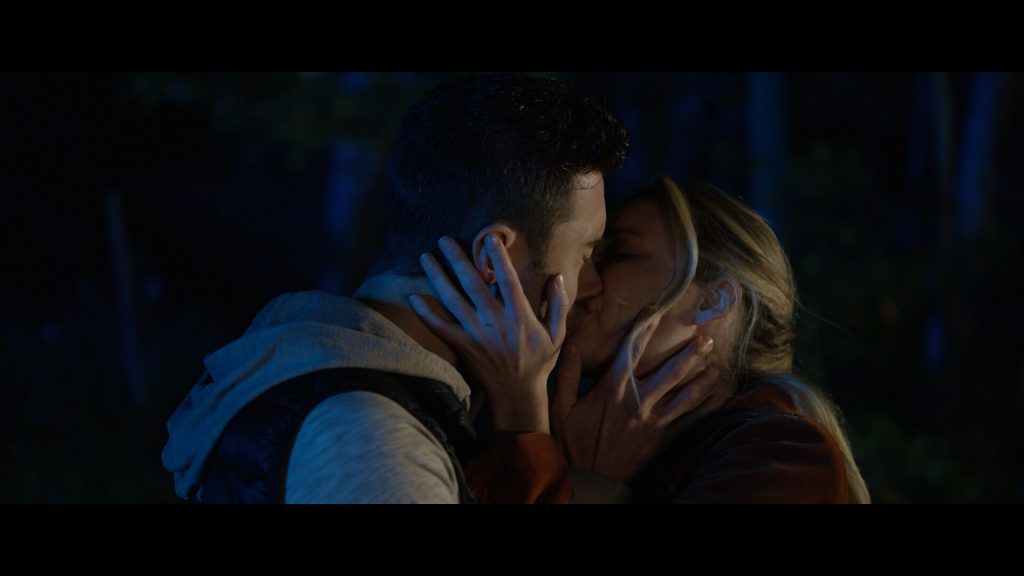 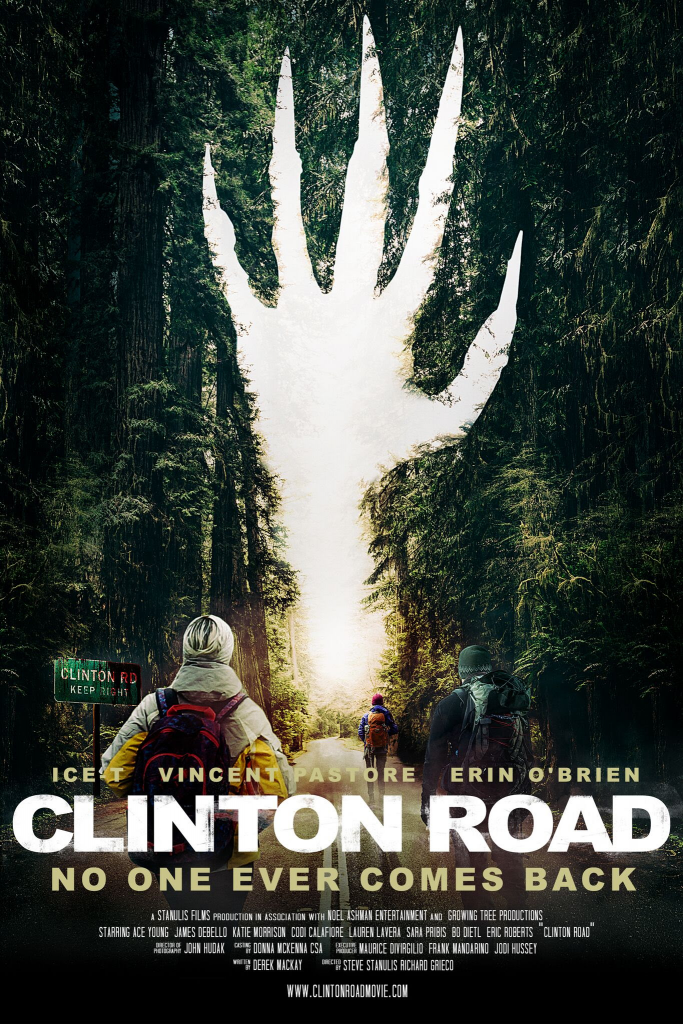