We are very pleased to announce that Anthony of the Dead interviewed the amazing talented Ryan Ochoa. Ryan stars in the latest horror film with Lin Shaye called Room for Rent.

Ryan Ochoa began his career as an actor at 5 years old, doing commercial work then going on to work in feature films, such as “A Christmas Carol” starring Jim Carrey and directed by Robert Zemeckis. He then began working for Nickelodeon and Disney on the hit shows “iCarly” and “Pair of Kings.” Ryan besides Room for Rent will also be starring in Short Notice and Muscle Dragger.

Ryan is not only a actor, but he is now producing and directing films. He also produces music videos for other artists and his group with this 3 brothers called The Ochoa Boyz. Ryan produces with his own production company called Triple R Productions. Ryan has a brand new song dropping soon called Short Notice and he directed it. Check out Anthony of the Dead’s interview with Ryan Ochoa: 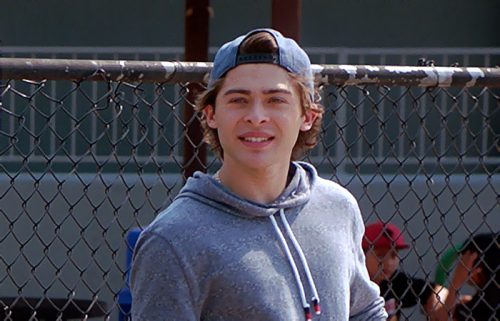 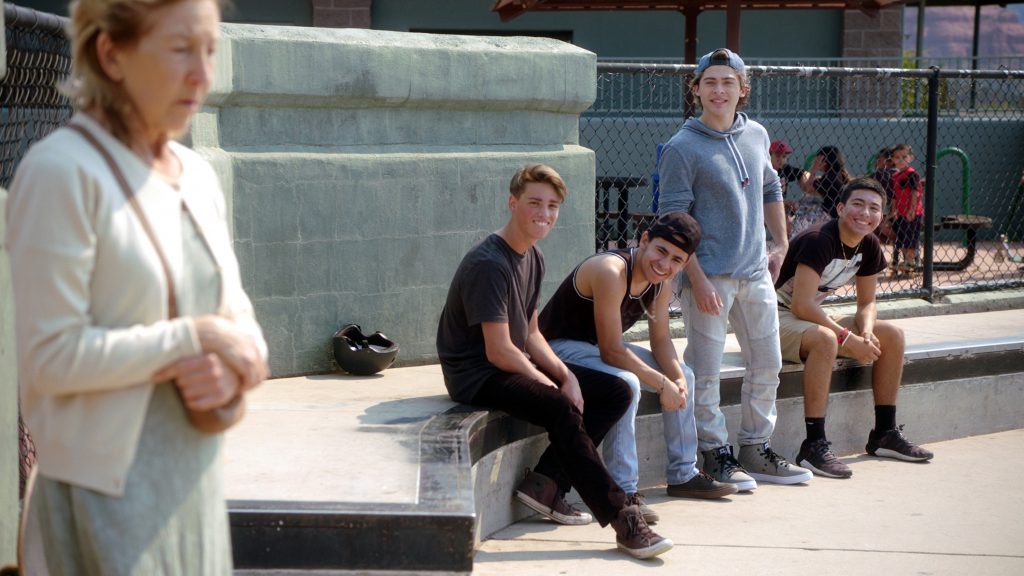