Check out clip of Warwick Davis in Saint Bernard!! 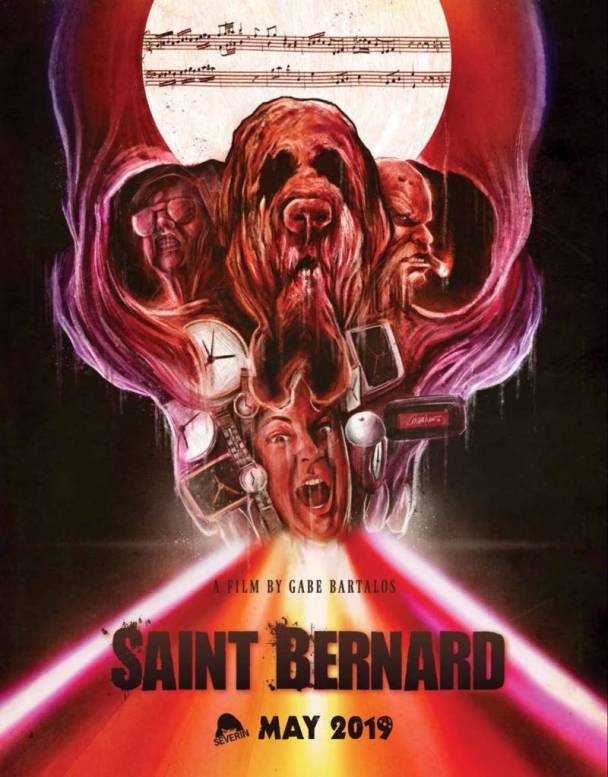