Child’s Play is directed by Lars Klevberg from a screenplay by Tyler Burton Smith. Starring: Mark Hamill as the voice of Chucky, Aubrey Plaza, Brian Tyree Henry, and Gabriel Bateman. It’s a  reboot of 1988’s Child’s Play, directed by Tom Holland and written by Don Mancini.

A mother gives her son a toy doll for his birthday, unaware of it’s more sinister nature. 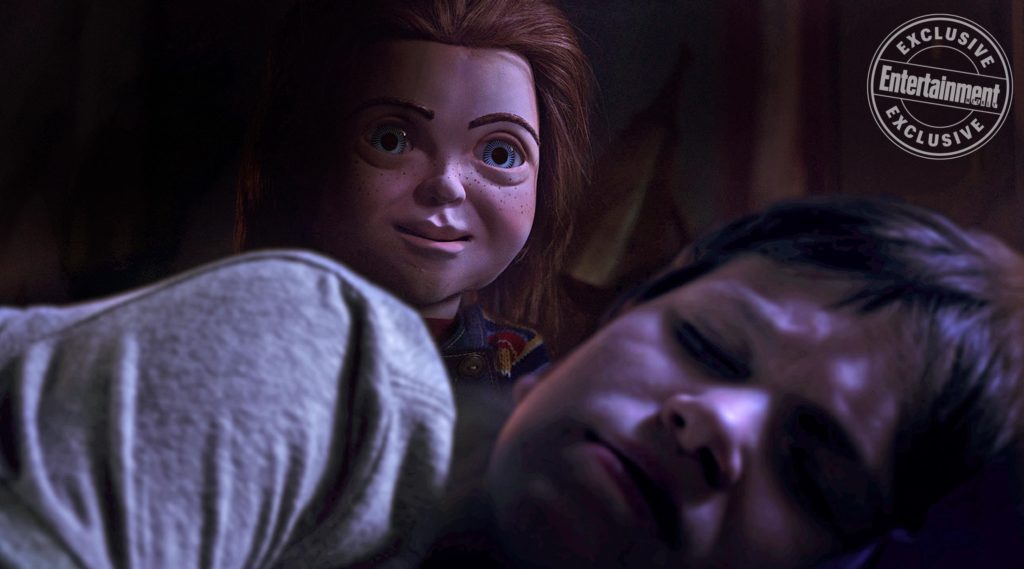 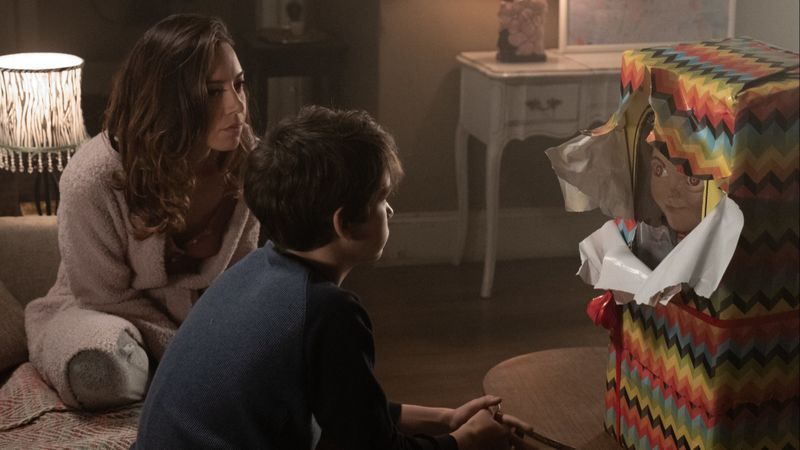