Strawberry Flavored Plastic is a crime horror mockumentary when documenting the life and exploits of a serial killer.
The film was just acquired by Breaking Glass Pictures.

Strawberry Flavored Plastic follows Errol and Ellis, two aspiring documentarians embarking on their first feature, who put out a feeler to their local community for individuals with interesting stories. They hear back from and settle on the tale of Noel, a man who has just been released from prison after a nine-year incarceration for a crime of passion. After several weeks of shooting, they inadvertently discover that Noel’s story is fabricated: he has never been to prison. They soon find out that he is an at-large and very active serial killer who has never been apprehended by authorities. Now too entangled and implicit in Noel’s horrific crimes, the duo are stuck between deciding on the right thing to do and possibly making the most sensationalized and infamous documentary ever made. They make their decision: to keep filming, and events spin increasingly and wildly out of control…

Written and directed by Colin Bemis. Produced by Cody Lyons. Starring: Aidan Bristow, Nicholas Urda, and Andres Montejo. Look for it on DVD and VOD beginning May 7th. 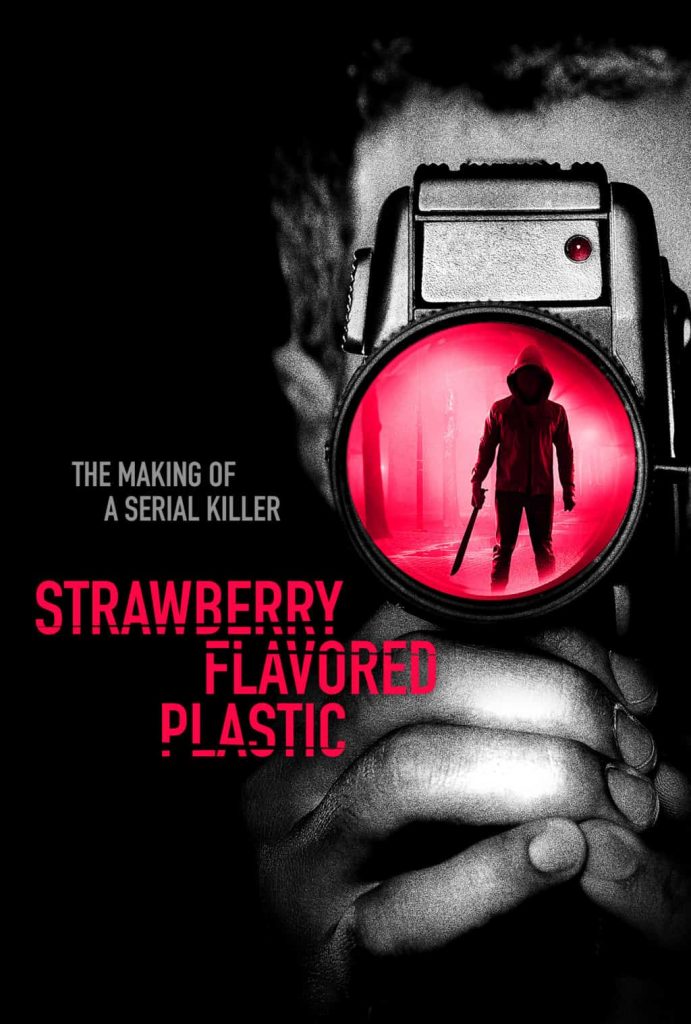