Help Robert Englund get his Walk of Fame star in Hollywood!!

Nostalgic Nebula and HorrorPulse/FlatlineTV have launched an IndieGoGo campaign to fund a star on Hollywood’s Walk of Fame for Robert Englund (Freddy Krueger).

“With over 160 film and television credits to his name including the terrifying Freddy Krueger in the Nightmare on Elm Street series, Robert Englund has transcended the characters he has embodied over the years as a cultural icon. As cinema’s top boogeyman, there are few others who deserve more to be immortalized with a Star on the Hollywood Walk of Fame. Join us today as we attempt to nominate Robert Englund for the year 2020.”

HERE IS WHAT INDIEGOGO SAYS: 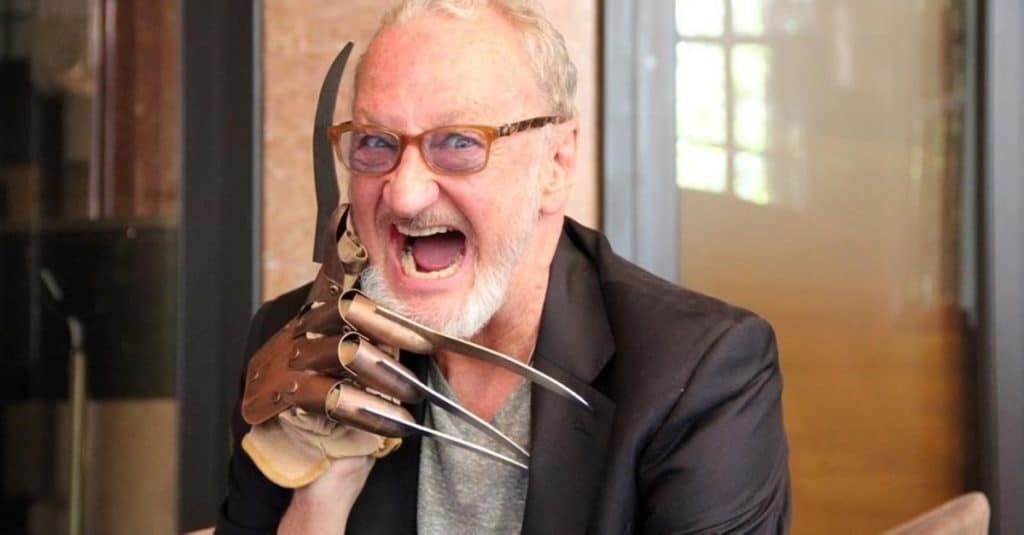