Today we are interviewing a young new actor and screenwriter. His name is Jaron Melanson. Jaron is best known for his roles in Good Boys and the horror film Spiral. Jarod talks to me about his influences in acting, modeling, his films, playing a pot smoking frat boy and so much more. Be on the lookout for this great talent. Below is my interview with Jaron Melanson: 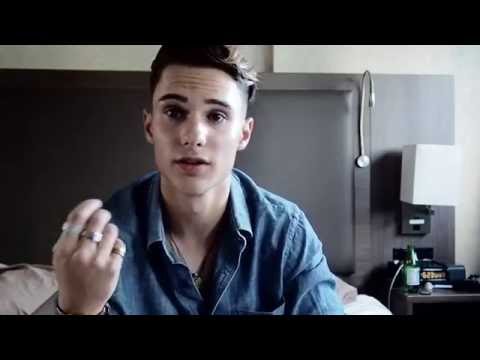 HELLTER: Hello Jaron and welcome to Gruemonkey. I am happy to have you on today as our guest. Thank you. You are a new young good looking actor. What made you decide acting is what you want to do?

JARON: Hey, thanks for having me on, and you’re too kind! I sort of stumbled into it by chance, after high school I thought I wanted to be a photojournalist and I was ready to go to college for it but a family friend asked if I wanted to meet a talent agent and I said why not! After that the ball started rolling and I ended up out in Vancouver acting.

HELLTER: Photojournalist is a good job to have to. But it’s cool you found a talent agent to help break you in the entertainment world the right way. Who were some of your acting influences?

JARON:  I’ve always been a big fan of Leonardo Dicaprio, some of my favourite movies he’s been pivotal in and he’s always got a nice flair to him. Another big influence would be Daniel-Day Lewis, he always embodies the character fully and it just gets me sucked into the movie. 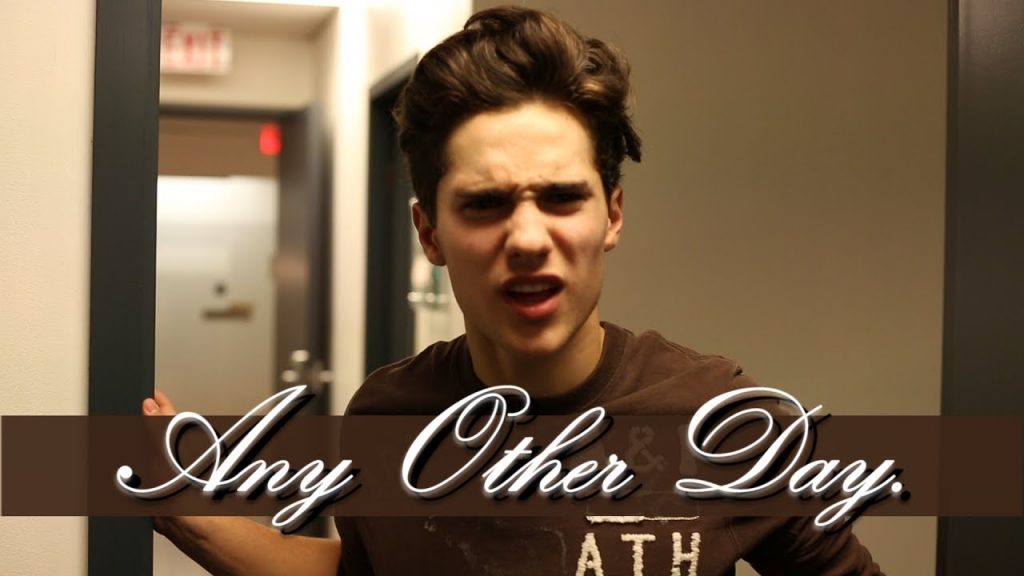 HELLTER: Leonardo DiCaprio is a great guy to have as a movie influence. He is amazing. Have you ever modeled before or currently?

JARON: When I was 15 and 16 I modeled, I booked a Honda campaign but after that I stopped working in modelling to shift into acting.

HELLTER: How did you get involved with Good Boys?

JARON: I just happened to be working on it and they needed a pot smoking frat bro so I said hell yeah! 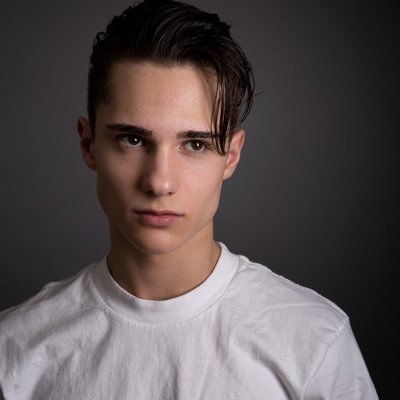 HELLTER: (Laughs). Nice. How was it like playing a Pot Smoking Frat Bro? (Laughs). You know, if you are a Frat bro, pot smoking and being drunk are the requirements for it. (Laughs).

JARON: It was a lot of fun! It was a pretty quick shoot for me on it but the time I spent on it was great, and the cast and crew was filled with great people! And, of course, what would a frat boy be without weed and booze…

HELLTER: (Laughs). How did you get the role as Young Liam in the upcoming thriller film Spiral?

JARON: I had been following Digital Interference’s work for a while so when they started auditioning I jumped at the chance to work with them. 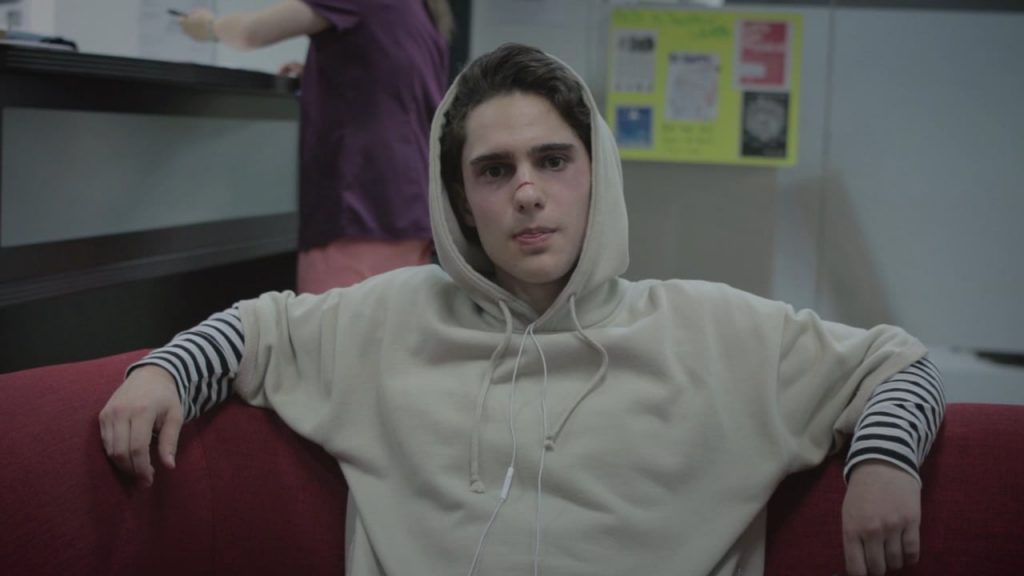 HELLTER: You always have to jump fast on the auditions. Glad you got the role.  I’m a big fan of Ty Wood from Chilling Adventures of Sabrina. Did you get a chance to hang out and work with Ty on set? If so, how was it?

JARON: Sadly we weren’t scheduled to work together so I never got to, but I loved his work in Sabrina!

HELLTER: What actors did you enjoy working with on set?

JARON: I got to hangout with Darius Savon on set as well as Jeffrey Bowyer-Chapman and both of them are great people to be around, there was really good energy while working. And the cast of Good Boys is just a riot to be around! 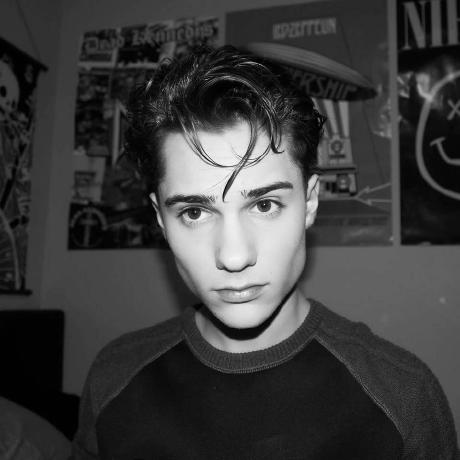 HELLTER: What was your favorite scene or favorite moment from Spiral?

JARON: I loved the scene we got to shoot, other than that my lips are sealed, real hush hush.

HELLTER: Ok, I respect that (laughs). Anything you would like to promote or discuss?

JARON: Honestly just for people to keep a closer eye on Canadian film, there is some amazing talent coming from Canada from every part of the business out here! As well as a special thanks to you for having me on! 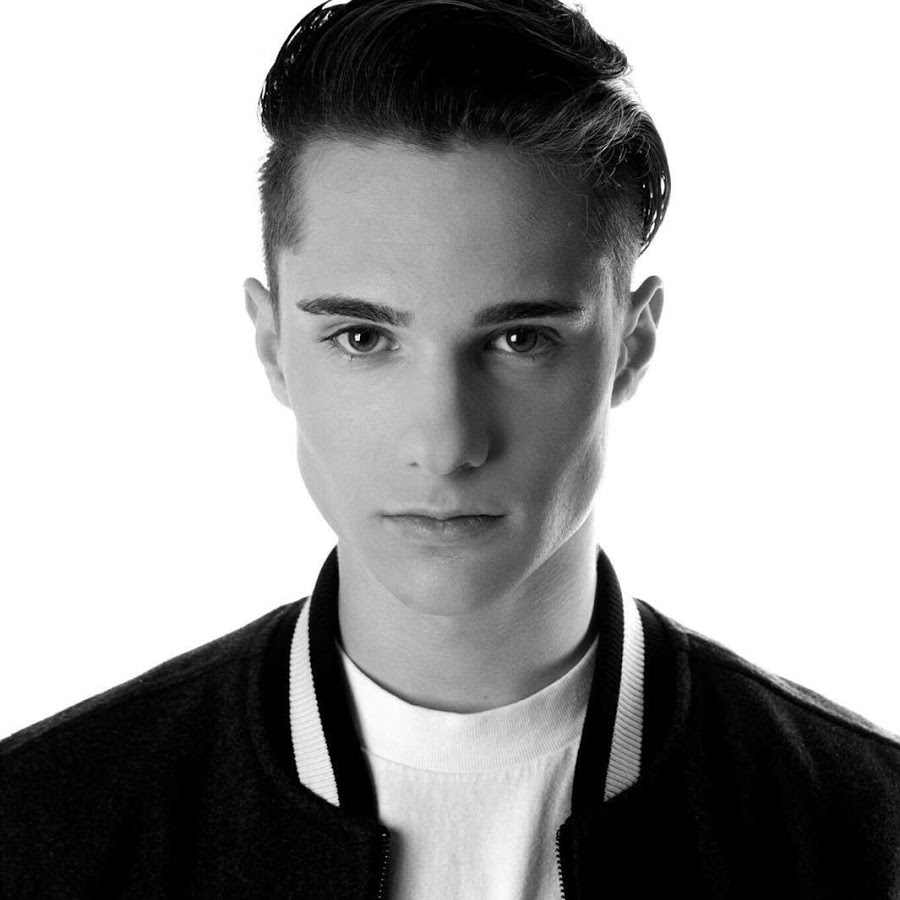 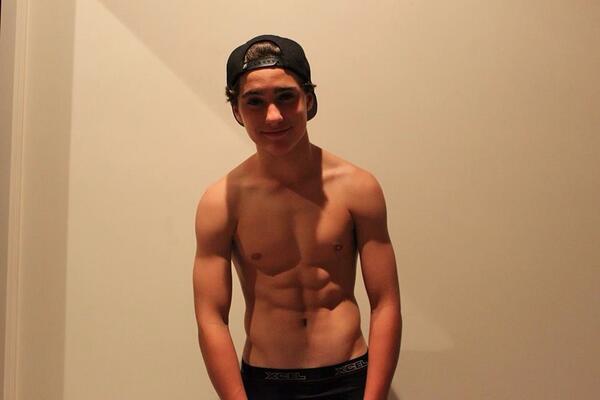