My interview today is with a young new actor  by the name of Tim Donadt. Be on the look out for this amazing new actor for future roles. He got his start in the entertainment world by being involved with the hit T.V. Series The Magicians as Rupert age 20. In 2019, he appeared in two hit horror tv series iZombie and The Order. He also is in a movie in post production called Web of Dreams. Here is my interview with Tim Donadt: 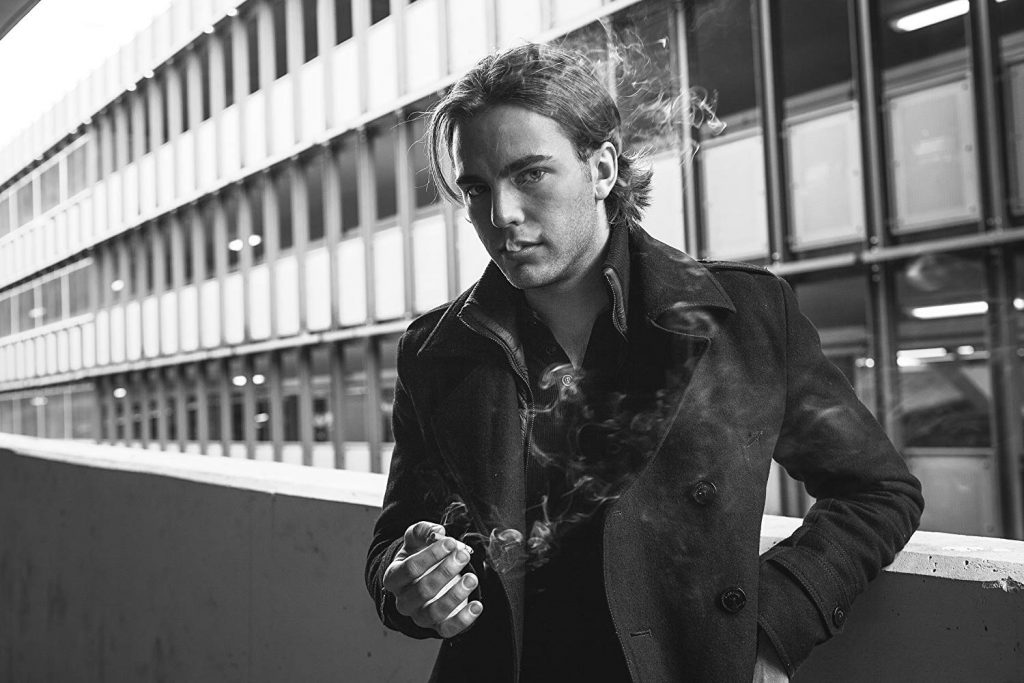 HELLTER: Thank you Tim for joining us today on Gruemonkey. How did you get involved with acting and who were some of your acting influences growing up?

TIM: Thanks for having me! Oh boy acting has been a long journey for me. It started in grade school doing the drama programs, but post high school graduation I actually went into business for myself. It wasn’t until my early 20’s that I decided I really had to go for it. I sold my company, moved to Vancouver, went to film school, and here we are. As for influences, it’s a long list from classic to modern; Brando, Redford, Pacino, Streep, Nicholson, Lemmon to Hoffman, Gyllenhaal, Hardy, Chastain, Yelchin and so many more… It’s impossible to narrow down!

HELLTER: Very good choices and I’m glad to see you followed your dream! How was your very first audition like? And was The Magicians your first audition?

TIM: I’ll be perfectly honest with you… it was terrifying. I had just graduated film school, I’d never even been to a casting agency before, and my first audition was a 12 page guest star scene for DC’s Legends of Tomorrow. The role was J. R. R. Tolkien. I was lucky enough to receive the script on a Friday and have the weekend to prepare. Not sure how I would have been able to research that man’s incredible history, prepare the English accent (per the time period), and learn the scene all in one night. So that was a lucky break. It was a nervous first time in the room, but hey not a bad way to break the ice! Needless to say I didn’t get the part, but the following audition was substantially less stressful.

HELLTER: Hey, you can’t get every audition you go on. Tell us about your character Rupert on The Magicians?

TIM: Rupert is kind of an interesting character, in terms of story line, and perhaps a little tough to explain if you’re not familiar with the context of the show. He is born out of Quentin and Elliot’s desire to achieve greater magic, which in this case requires them to solve a mosaic. Their only clue being that the design of the tiles must “reflect the beauty of all life”. Don’t worry I’m not sure what that means either. Q and Elliot embark on a quest that becomes a life long endeavor to solve the mosaic and as the years go by Quentin begins a family. Through a montage we see the tragic passing of Q’s wife, which leads to little Rupert growing up in the hands of his two fathers, and eventually leaving the nest. Think “UP”. In the end Q and Elliot are able to complete the puzzle which brings them back to present day… Meaning that their entire life, including the existence of Rupert, never actually happened. However, they are able to remember everything that transpired. It’s quite bitter sweet, and the show leaves the life of Rupert a little bit ambiguous allowing the viewers to imagine what his life was like, and ponder what adventures might lie ahead as he leaves home to begin his own journey in the world. 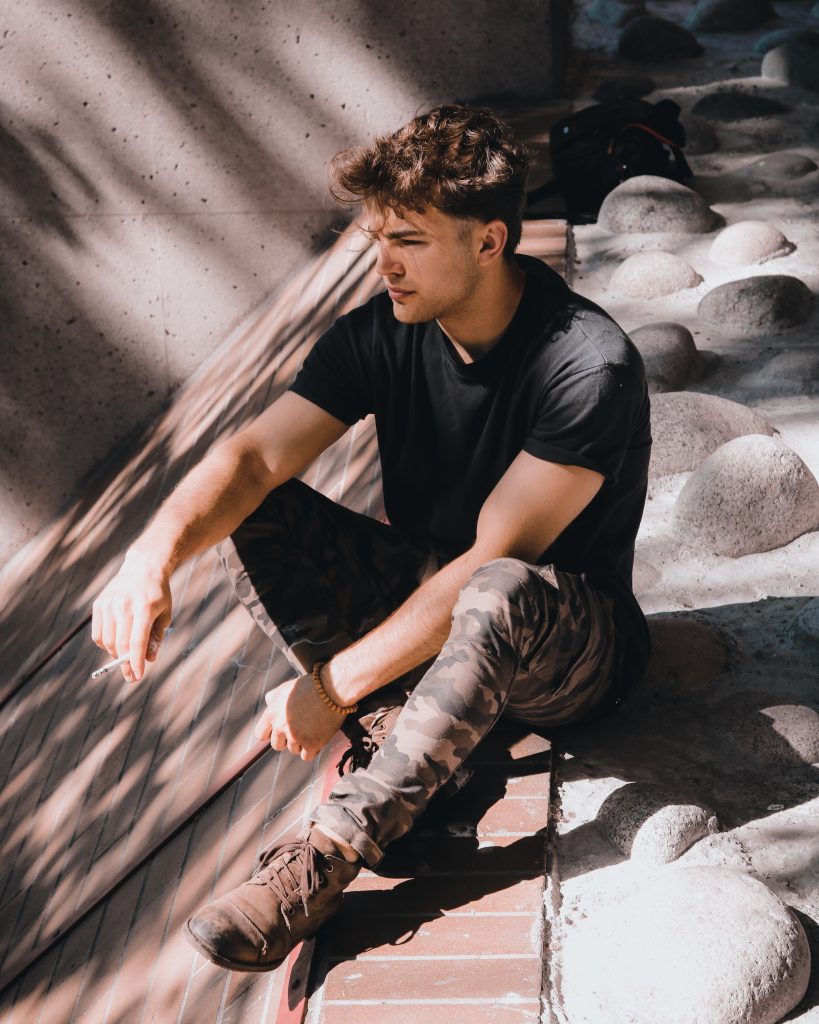 HELLTER: Sounds like a interesting character to play. Are you a fan of the show The Magicians?

TIM: Don’t tell anyone, but I wasn’t even aware of the show until the audition came my way. Having caught up with it for the role, I can definitely say I am a fan.

HELLTER: (Laughs). I’m glad to see being on the show made you a fan of it. How was it like playing a Jock in Izombie?

TIM: So much fun for such a small role. Nobody picks on you when you’re a jock, what a lifestyle!

HELLTER: (Laughs) that is true. What was your favorite moment on Izombie and The Magicians?

TIM: Both were great experiences. If I had to pick a story, I think the best one was working on The Magicians and taking off for lunch with Jason and Hale in full wardrobe & aging make up. We went to a popular restaurant and sat on the patio amongst the “normal people” and remained as casual as possible…our waitress definitely wasn’t sure what to think. 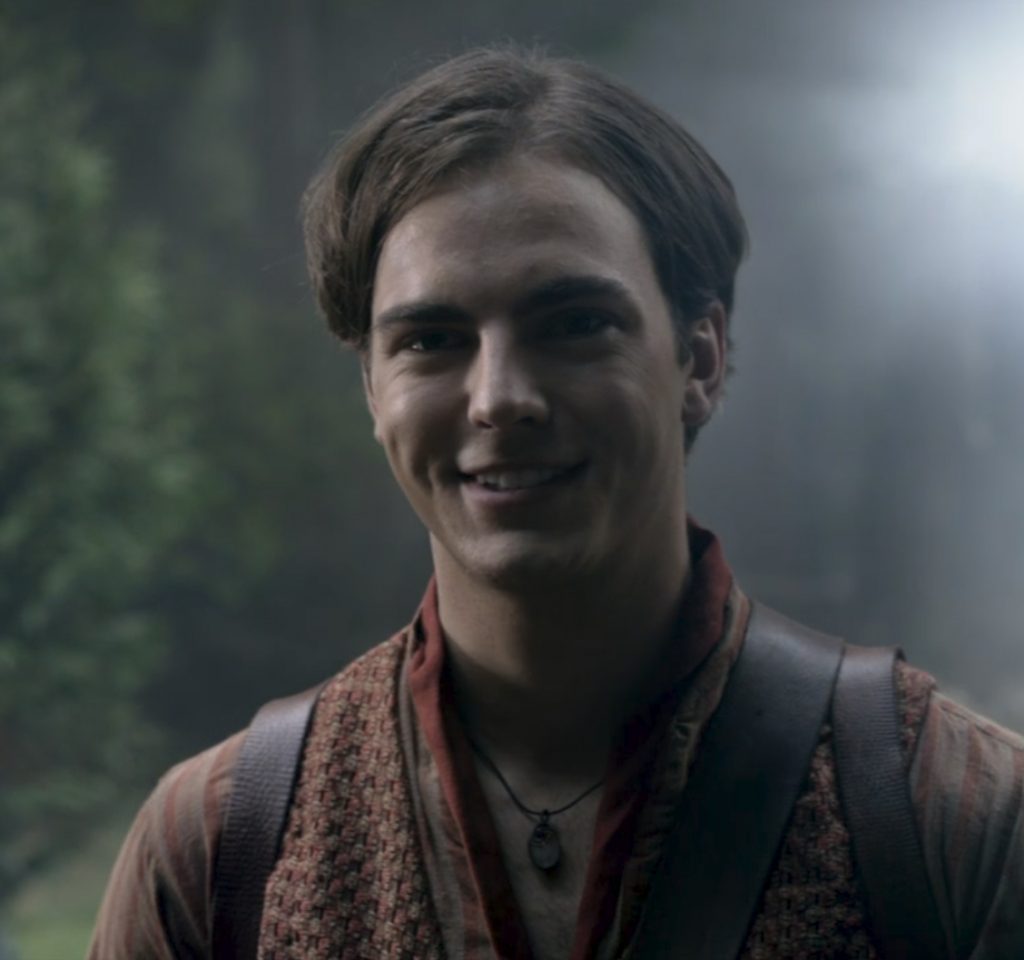 HELLTER: (Laughs). That’s too funny. In the new Netflix series, The Order, you play a Fraternity President. How was it like working with the amazing young cast of The Order?

TIM: I have nothing but good things to say about the cast AND crew of that show. Jake Manley is a star to keep your eye on!

HELLTER: Yeah I love Jake. He’s a great actor. Who were some actors on The Order that you spoke to while filming?

TIM: My scenes were strictly Jake and I, but back at the circus I ran into Drew Tanner and Jedidiah Goodacre. Both interesting cats!

HELLTER: So cool you got to work scenes with Jake. Were you ever in a Frat or a Jock? You play a Jock in one series and a fraternity president in another (laughs).

TIM: Ironically no! I guess that’s the beauty of acting. 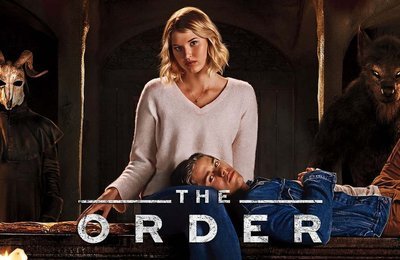 TIM: I can’t say much about current projects at this time. But keep your eyes peeled for the summer time release of Web of Dreams (based on the V. C. Andrews novel series) on Lifetime and A+E. That’s all I’m telling ya! Thanks guys.

Thank you for this interview. 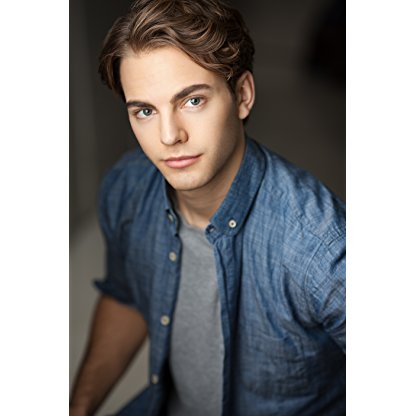