Today’s Celebrity Picks is a actor and producer, his name is Philip Honeywellus. He supports LGBT. He is one half of @PLUCKtheatre a five time award nominate new writing company. Between larger shows they curate new writing nights to connect and support writers, directors and actors. Check out Philippus’ Favorite Songs: 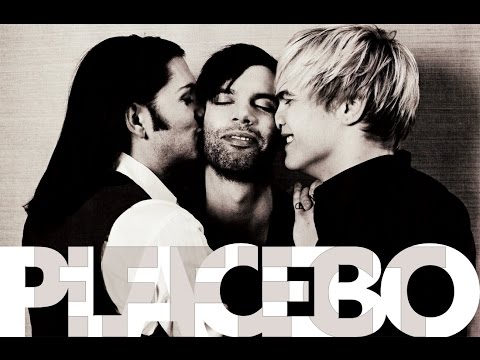 PLACEBO- EVERY YOU AND EVERY ME:

I probably first heard this on the soundtrack of ‘Cruel Intentions’ and it reminds me that sometimes it’s ok to stick two fingers up at the world. A good one to listen to in the dressing room if I’m playing the baddie (usual.). 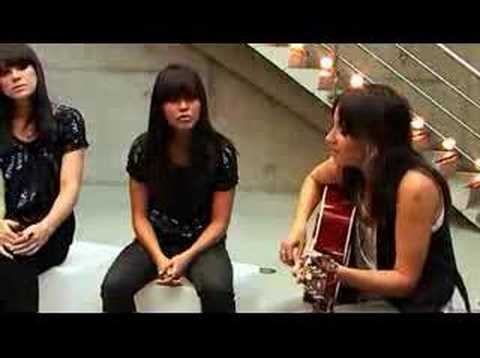 I’m a huge KT fan – she’s a phenomenal artist and so many of her songs strike a chord with me. This, to me, is the end of a run of a show in Edinburgh and leaving the city reflecting back on a whirlwind festival. 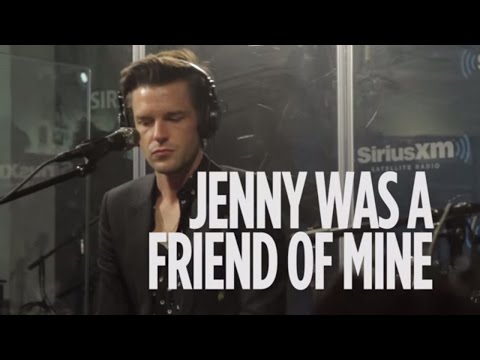 THE KILLERS- JENNY WAS A FRIEND OF MINE:

I remember Easter Holidays during my uni days and a group of us staying with a friend down in Eastbourne, driving along the balmy coast road at night, blasting out this absolute belter. 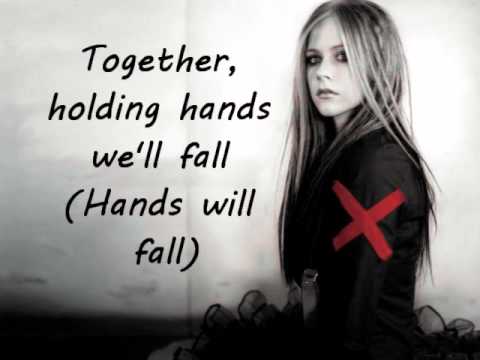 I’m an unashamed Avril fan. This is one of the ultimate break up tracks. This was the time she sacked off her writers and took control of her work. Respect.

IMAGINE DRAGONS- RADIOACTIVE AND WHATEVER IT TAKES:

Songs of total empowerment. I have a series of tracks that I listen to before a show and these boost my confidence and send my energy through the roof. 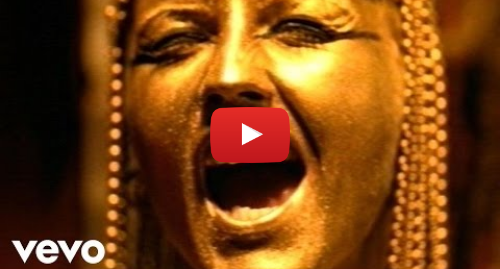 I listened to this track on repeat on a ‘Now 28…’ (or similar number’ cassette in my bedroom in my childhood home. Pretty sure I was creating a haunted castle with painted loo roll and papier-mâché and a storm howling outside so it’s a real sense memory song. 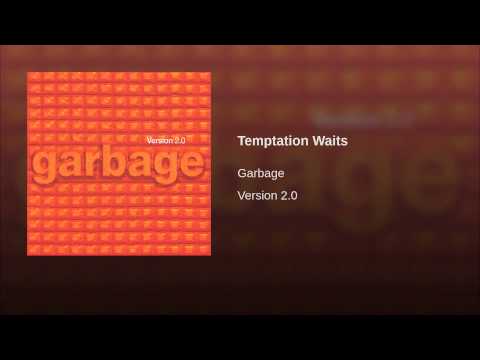 Version 2.0 is one of my favourite albums. Shirley Manson is an icon and I’d chew over this album with my mates for hours. 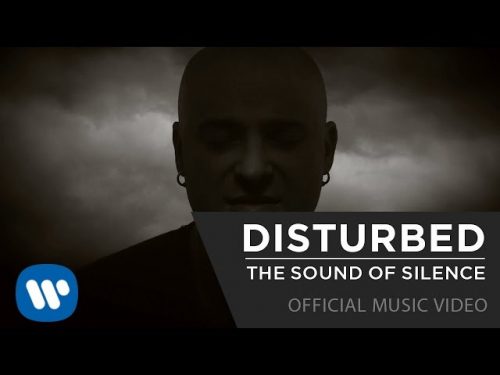 DISTURBED- THE SOUND OF SILENCE:

Obviously quite a departure for these guys but they pull it off perfectly. I was touring a show around Italy recently and one of the team played me this right at the time that I needed to hear it. It’s moody and dark but soaring and uplifting at the same time. 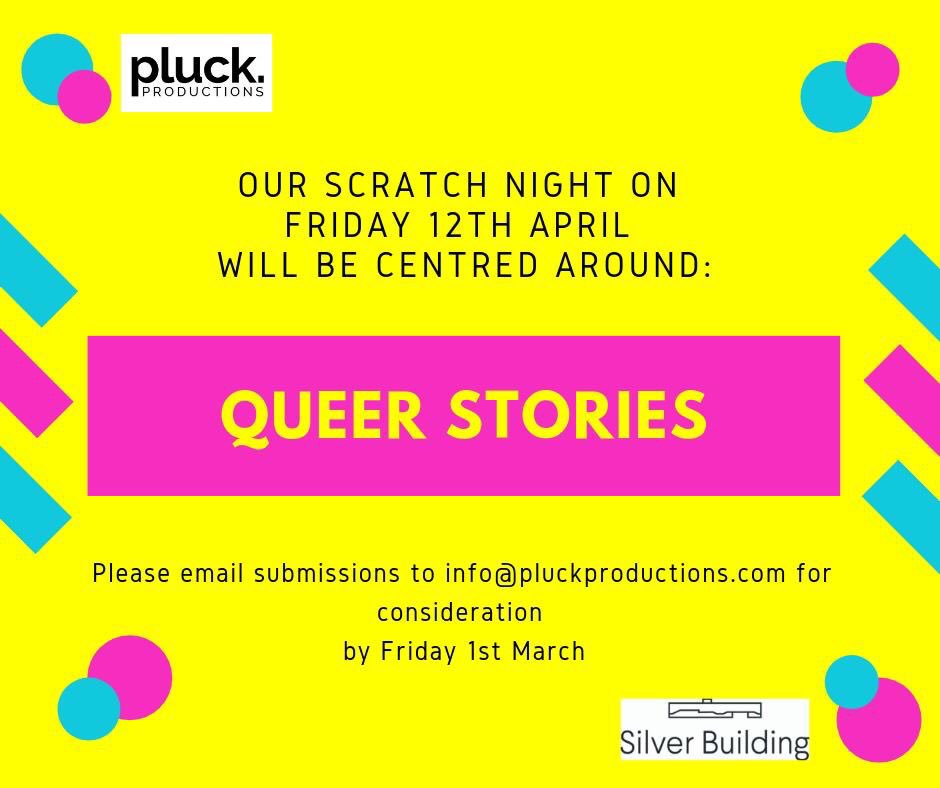