“DOOM: ANNIHILATION follows a group of space marines as they respond to a distress call from a base on a Martian moon, only to discover it’s been overrun by demonic creatures who threaten to create Hell on Earth.“
. 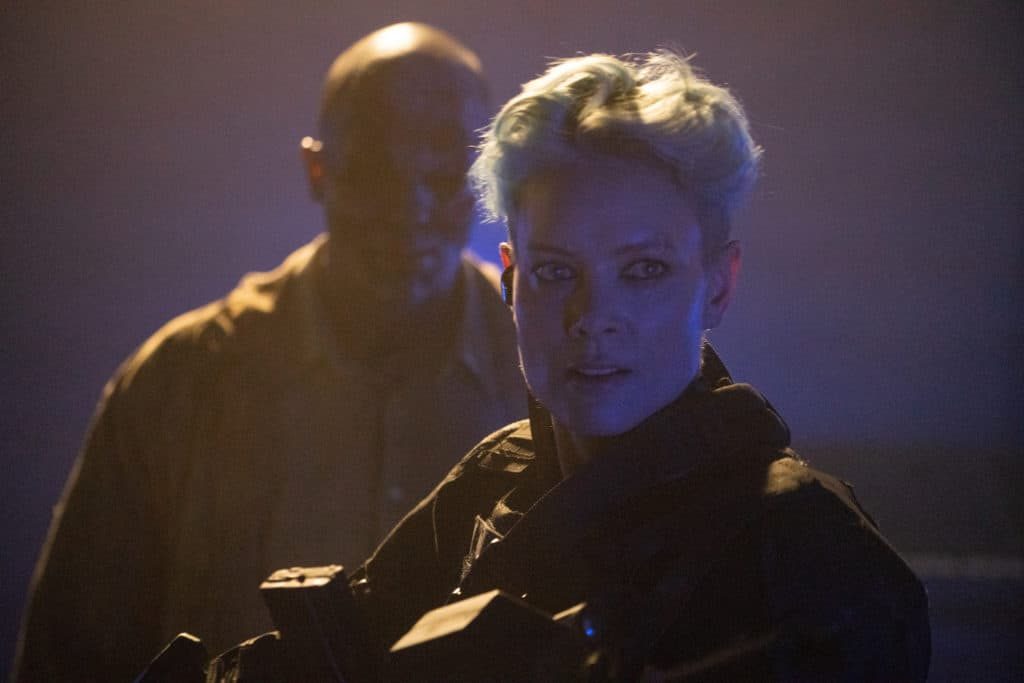 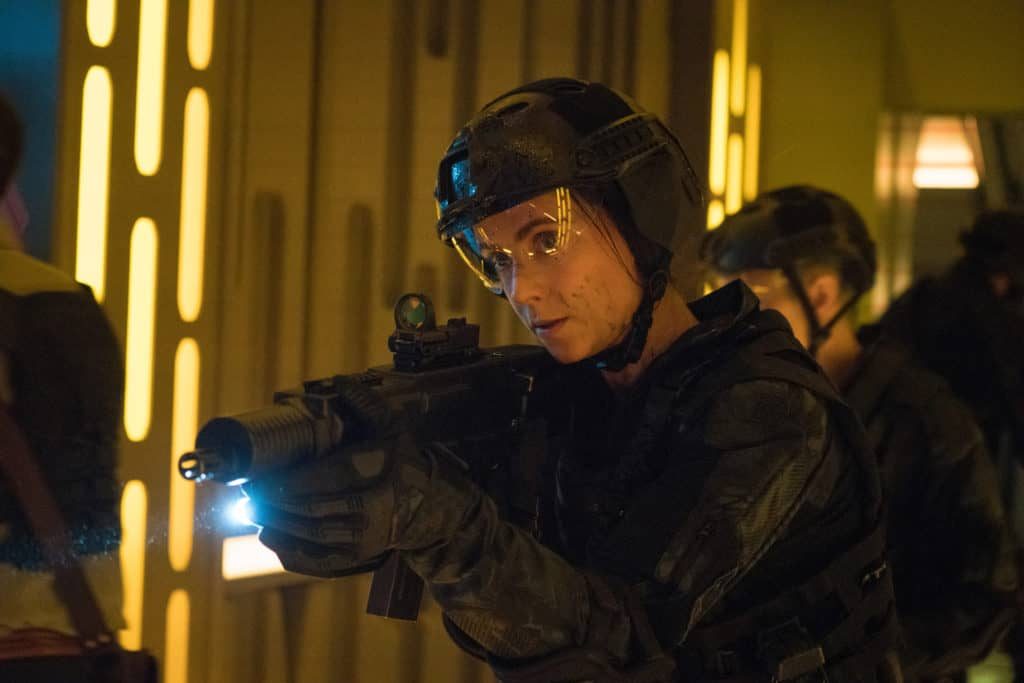