During the Third World War, the American government initiates a secret project named “Army Bacon” in order to create super soldier by inbreeding human being with pigs. 25 years later a breed called “Muzzles” have occupied the top of the food chain, eating and farming humans like animals. Rob Justice is an ex-bounty hunter working for the last line of human resistance – a group of survivors hiding in a nuclear bunker deep underground. His mission is to find out how muzzles came to power and destroy them. 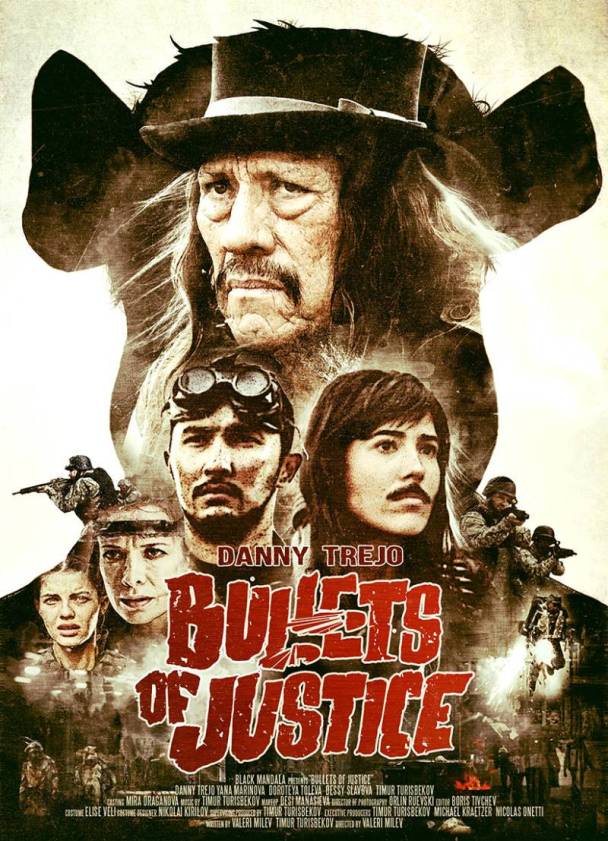