For those of you who don’t know me. I am Jesse Walsh from Nightmare On Elm Street 2: Freddy’s Revenge. I am honored and happy to be in the Iconic franchise of Nightmare On Elm Street films. I am a Final Boy as well. The only guy in Nightmare series to win the battle with Freddy and defeat him. Be sure to check out Jesse’s Journals and Scream Queen: My Nightmare on Elm Street. Now onto the Hunks. Here is Mark Patton’s Guys To Kill For. I pick Tony Todd.

Tony Todd. Have some Candyman to celebrate Black History Month. Tony is classy and a real gentleman but you know he can play heavy and don’t we all need a little drama in the bedroom now and then. I love Tony he is second to none, but I did want to take this opportunity to celebrate African American Actors. 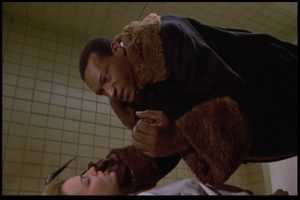 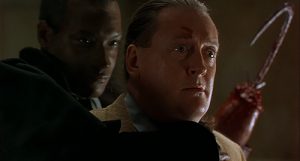 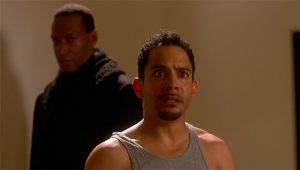 Where are the new beautiful horror guys? The beautiful men to die for? Time to make show business happen.. It is time to throwback to the 80s and fill the leading roles with people of color.. Just because it is the right thing for the time. Get ready to break the bank. No shirts or shorts please and find a fabulous first blond to die and you get my money!! 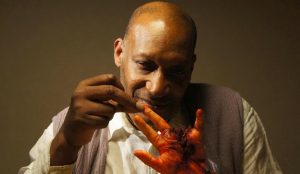 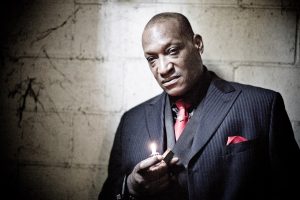 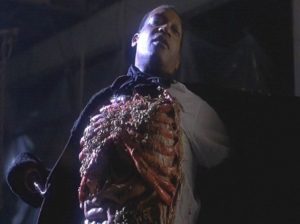 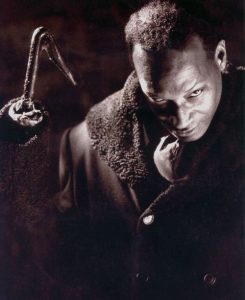 Check out my social media pages below:
.