The plot follows three friends struggling to piece together fractured memories after a drug-fueled night in the woods. In the process, they’re forced to confront guilt, jealousy, and a supernatural presence that threatens to expose their true natures. A laser-focused exercise in creeping terror, Wretch tackles dark and topical issues while building a constant sense of mystery and dread.

Wretch will be released on digital and OnDemand on January 29 via ThoughtFly Films. It’s available for pre-order on iTunes. The Wretch Online Release Party begins at 6pm EST/9pm PST on January 29. Fans can tweet to @WretchMovie with #WretchMovie or join the Facebook event page to interact with cast, crew, and other viewers in real time. 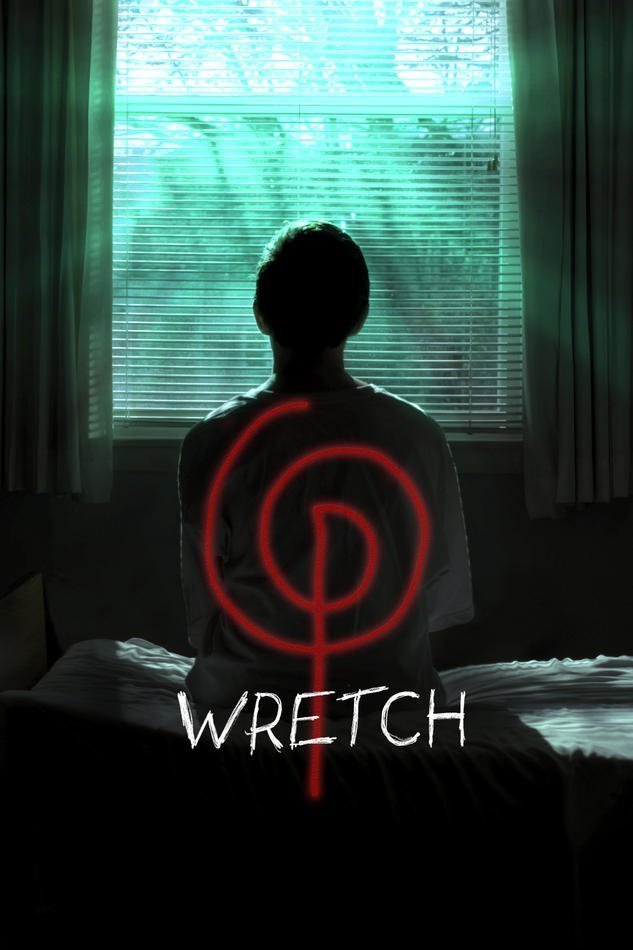