Nicolas Cage to star in HP Lovecraft’s Color Out of Space!!

Richard Stanley, the director of Hardware and Dust Devil will be directing Color Out of Space, an adaptation of H.P. Lovecraft’s story. The script was co-written by Stanley and Scarlett Amaris. Produced by Elijah Wood and Lisa Whalen’s SpectreVision. Starring:  Nicolas Cage, Joely Richardson, Tommy Chong, Elliot Knight, Julian Hilliard, and Q’Orianka Kilcher.

Color Out of Space, “…centers on a family who moves to a remote farmstead in rural New England to escape the hustle of the 21st century when a meteorite crashes into their front yard, resulting in the land and the properties of space-time being infected with a strange, otherworldly color. To their horror, the family discovers that this alien force is gradually mutating every life form that it touches.“ 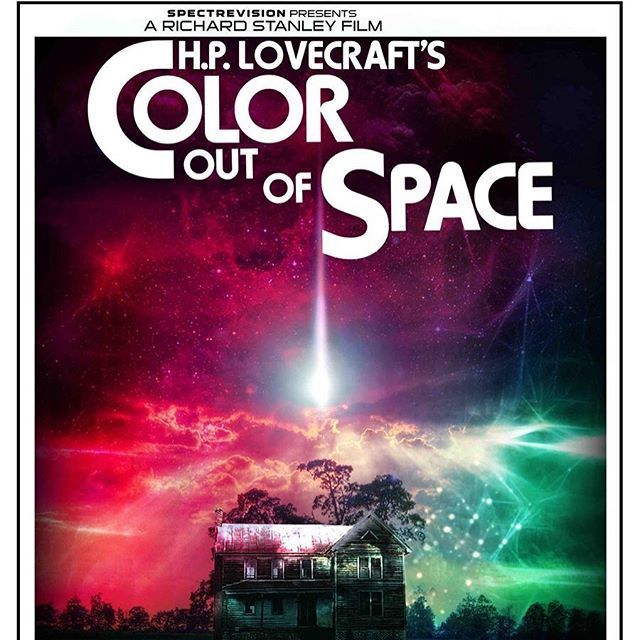 RLJE Films will release the Sci-Fi/Horror film, COLOR OUT OF SPACE only in theaters on January 24, 2020!!