Radiohead’s Thom Yorke did the score for the Suspiria remake. Yorke has announced that he will be releasing a highly limited vinyl featuring unreleased and previously unheard music from the Suspiria soundtrack. The record is limited to 1500 copies and will be coming out February 22nd.  CLICK HERE to pre order!! 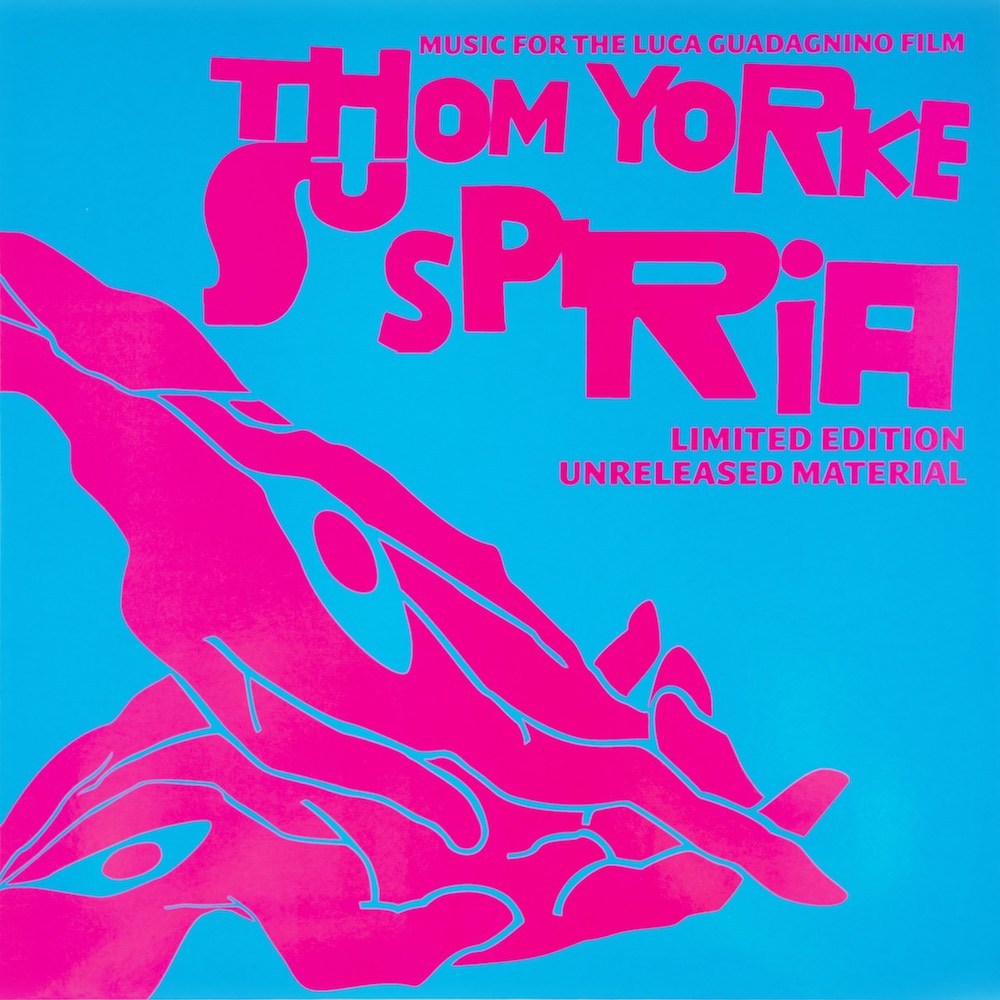 Will the “Suspiria” remake be good?