Horror Noire is a documentary that Shudder is doing that showcases Black Horror. The role of black people in the world of horror cinema. You will hear from Black actors and actresses that discuss the roles of Black people in horror films. With the success of Get Out and Jordan Peele’s new horror film coming out, Black Horror can finally start getting a boost.
Shudder has revealed that they will be premiering an exclusive documentary by the name of Horror Noire, which is based on the book of the same name by Dr. Robin R. Means Coleman. The documentary, “…takes a critical look at a century of genre films that by turns utilized, caricatured, exploited, sidelined, and embraced both black filmmakers and black audiences.” 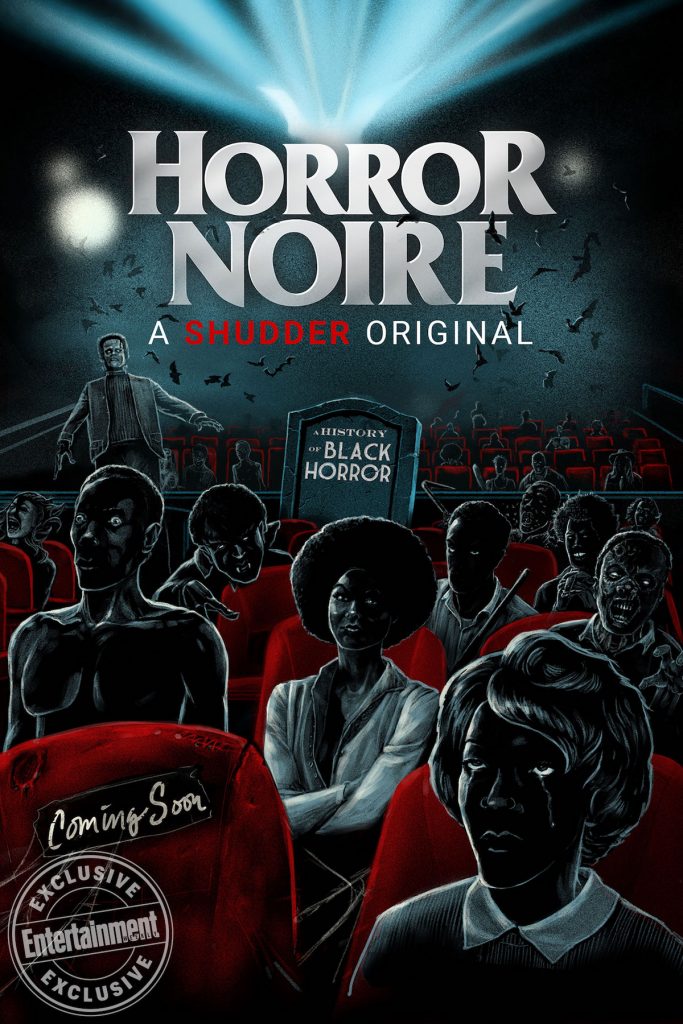 Get Out, Candyman and other horror movies that have accurately depicted black struggles!!

7 Key Black Characters in Horror Movies from 60’s till now!!

Family Fun turns to terror in clip from Shudder’s Z!!