Today we have for our interview a talented young, handsome actor by the name of Joey Ambrosini. Joey is new to the entertainment world and is really good. I see great things ahead for him. He has been in a few films and did some extra work and documentaries. Very talented young man. The latest short film he is in is called Area 51 and it’s being made for a youth organization called J.N. Webster Scout Reservation and it’s being brought by R. Films Productions. His role is Michael Smith and he’s just another main character along with Chris (Phillip Mangiaracina), Kevin (Anthony Hoang), Brandon (Matt Long), and Apollo, who the person to play as him is still being searched for but will be determined soon. They are a group of cool but nerdy kids. They are like Call of Duty soldiers in the neighborhood. Joey was very happy to be asked to play this part by his buddy, Zachary Maxwell Turner, and he got to meet a lot of nice people such as Joe Romanelli and other people that were there as cast or crew members. As far as progress is concerned, as a cast member, He really can’t say there was a thing to complain about.  It’s shaping up to be a pretty cool short film, it’ll be on Vimeo, and he knows for sure.  He can hardly wait to get back into the action and see the final product. 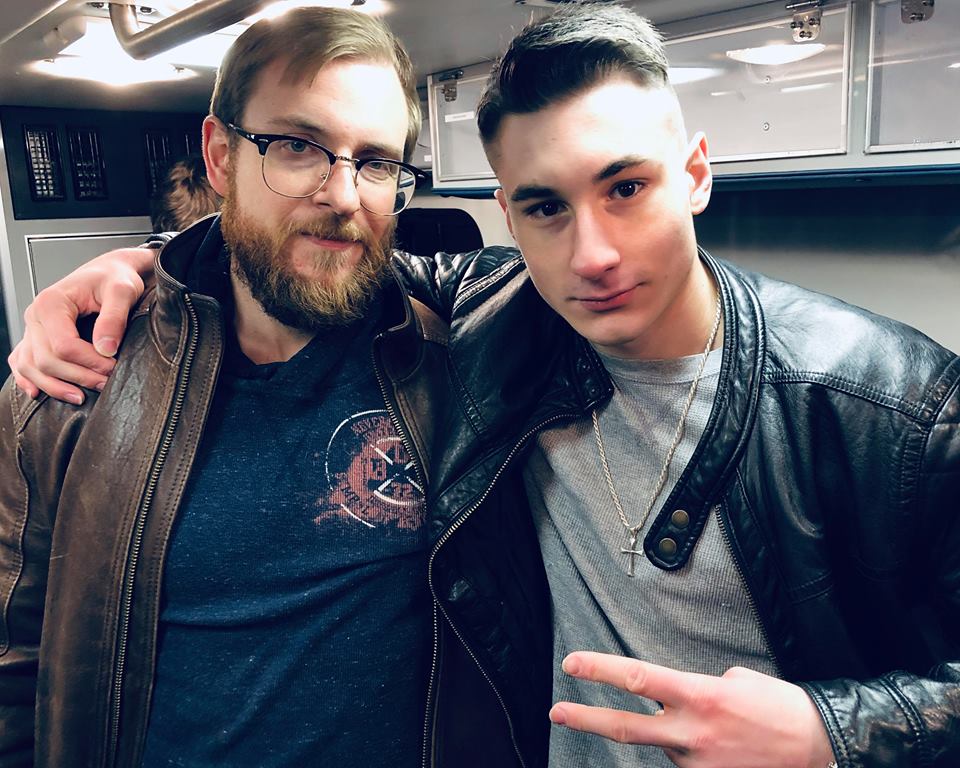 HELLTER: Hi Joey and welcome again to Gruemonkey. Before we start talking about you in Area 51, let’s talk about how you got started in film making and acting?

JOEY: Well I started at 16 in my first movie which was ‘VAULT’. I got to work with Theo Rossi, Clive Standen, Samira Wiley, and LaLa Kent. I was a casino patron. I been getting great help from my mentor, David Gere, who I am very happy to be helped by. The dude has been a great mentor. He is a really awesome man.

HELLTER: That’s so awesome! What inspired you to be a actor/flim maker? Who were some of your influences? 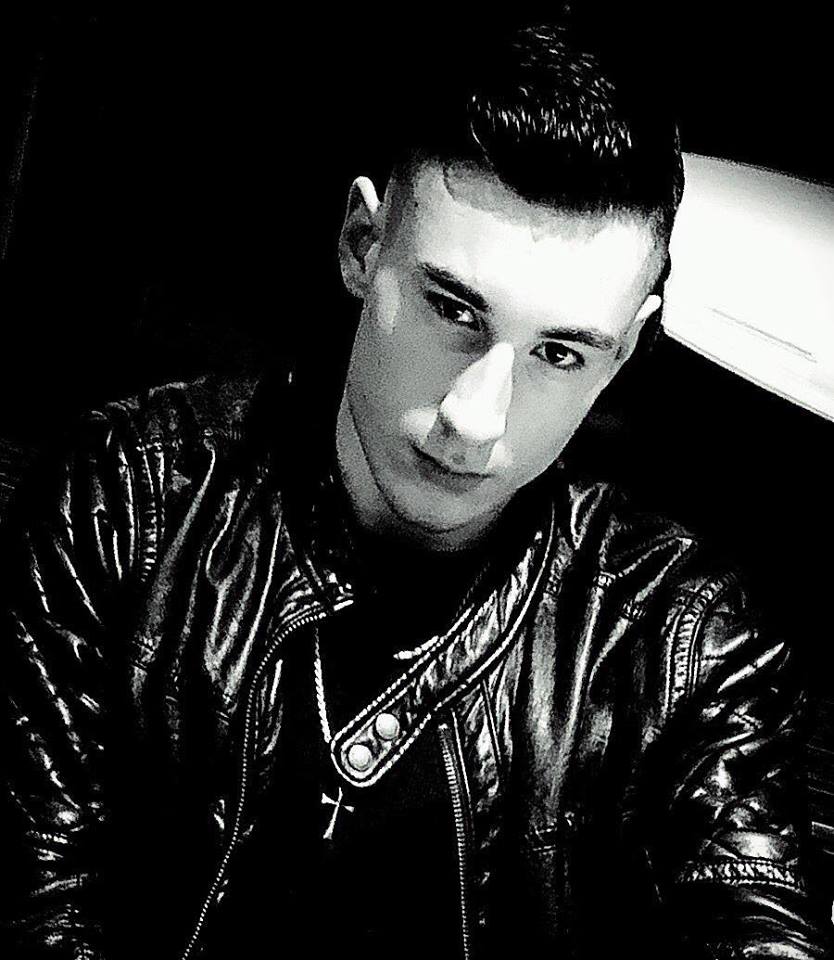 HELLTER: Very good role model’s to have. What has been your favorite role so far and most fun you had on set?

JOEY: Well I have had a lot of fun times on set. I have been starting off well. I had been doing extra work, just like how any actor started out. I would say I haven’t gotten to the point where I can say I’ve had a favorite role honestly, but I can say that my role as Michael Smith in the short film, ‘AREA 51’, is going great and soon I have my part as Perry in ‘THE FIND’.

HELLTER: I’m looking forward to seeing both films! You have done a couple Pro Wrestling Documentaries. What drew you to the world of Pro Wrestling?

JOEY: Well I was featured in the documentary based on the former WWE wrestler, Justin Credible, who is a real good pal of mine. I also am working on this project about my high school wrestling team. I go to Masuk High School and this documentary is being called ‘PANTHER BRAWL’. It’s still being filmed but it is going to be leaving a legacy for the school. 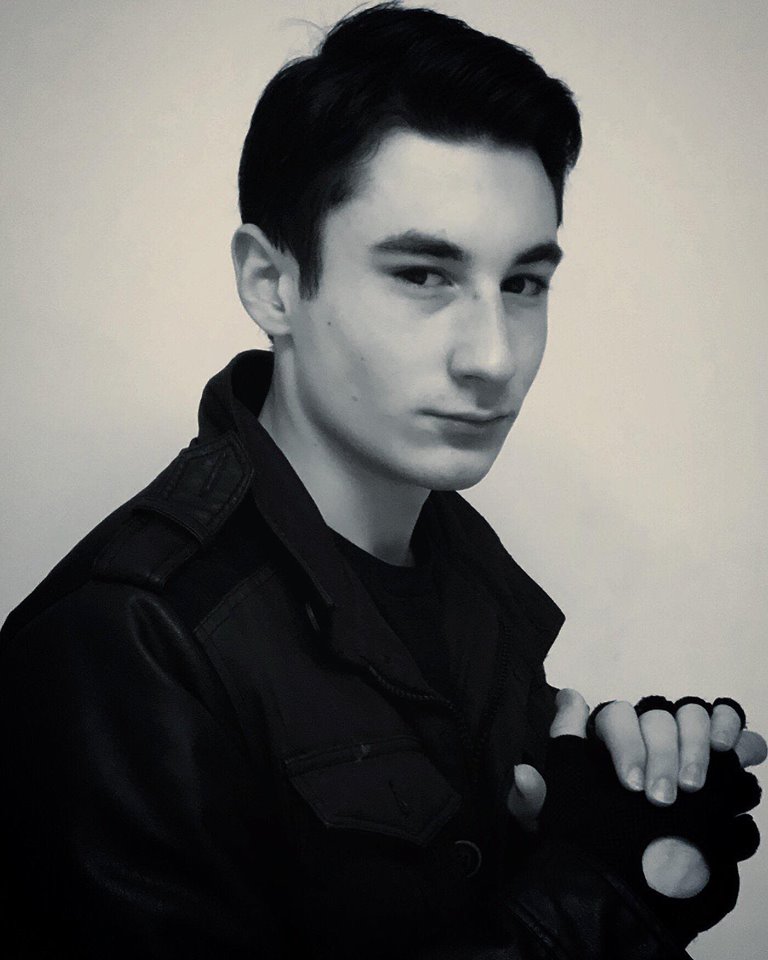 HELLTER: I hope you and the film does leave legacy behind. I think you will. How did you get involved with Area 51?

JOEY: There was a casting notice on Facebook posted by this guy, Zachary Turner. He commented on the post asking me if I would be interested in playing as Michael Smith and I said, “Hell yea!” (Laughs).

JOEY: It’s a short film for this youth organization and a group of friends who are sort of the cool and nerdy kids. We are still filming it but it’s gonna be awesome, that’s for sure. 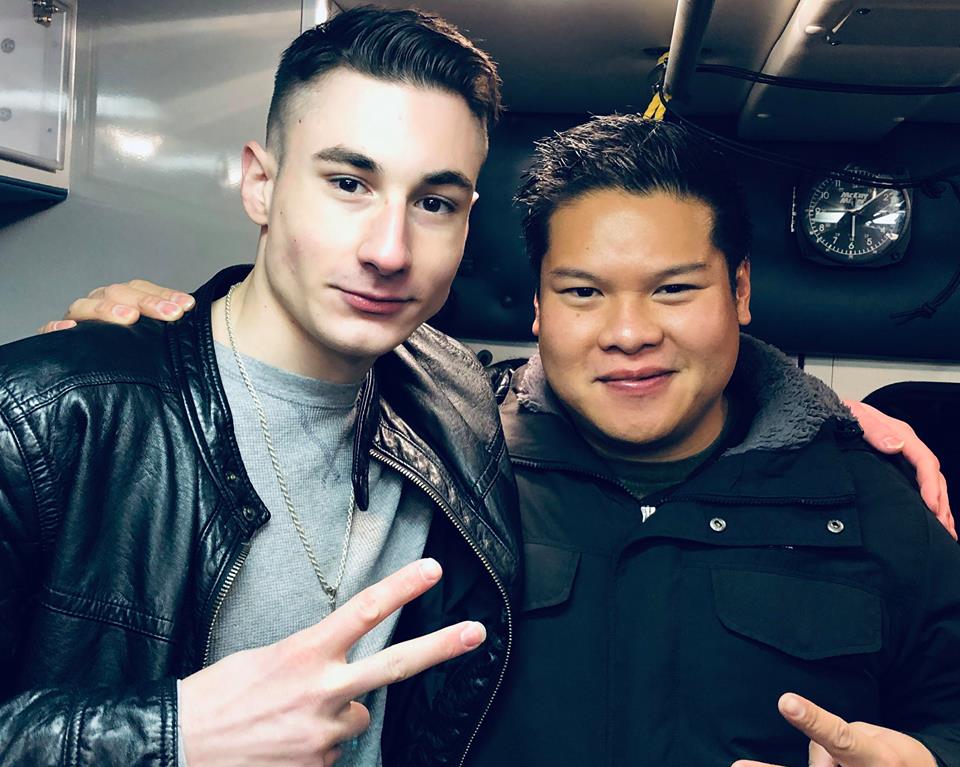 HELLTER: Sounds fun. What was your favorite scene shot in the film?

JOEY: Well like I said, not done filming it all yet but so far, probably the part where we exit the ambulance and sort of gear up.

HELLTER: Nice! Any cool or funny behind the scenes stories that you can share with us while filming Area 51?

JOEY: Probably debating during the downtime on who’s a better actor between The Rock and Tom Hardy. I said Tom Hardy and honestly, I don’t regret saying that. 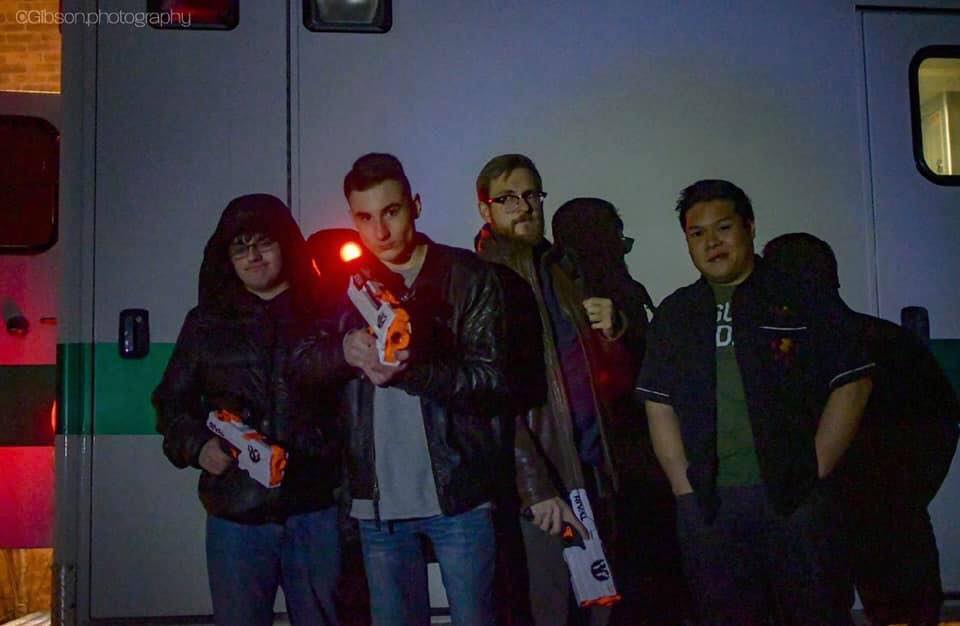 HELLTER: I agree with you. Tom Hardy is better. How is the process coming along for Area 51, when do you think it will be released for the public to see?

JOEY: Because it’s a short film, and we still have to get through day 2, plus the guys are still searching for a guy to do the voice for Apollo, once it is all finished, then boom (Laughs).

HELLTER: (Laughs). Ok. We talked about Area 51 briefly before I interviewed you. I understand that you said the man to play Apollo has not yet been determined. And the character of Apollo is a big deal to the film. Who would you think can pull off the role of Apollo?

JOEY: I would say probably one of my best friends, Louie P. Louie. He has done a short film that he starred in as well as produced and wrote, called ‘RAMEL CARTER’. 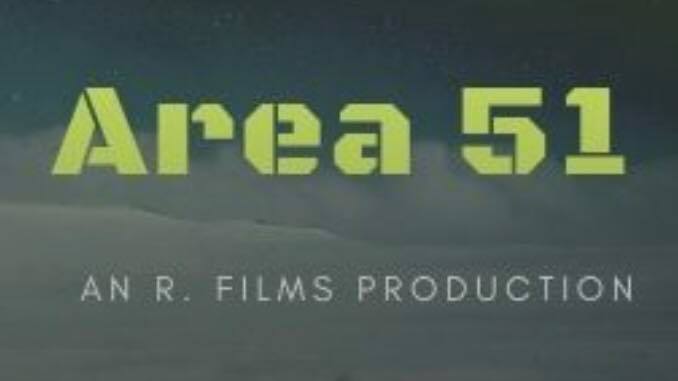 HELLTER: Anything else you want to discuss or promote, any future projects?

JOEY:  I know there is more to come and I look forward to it. 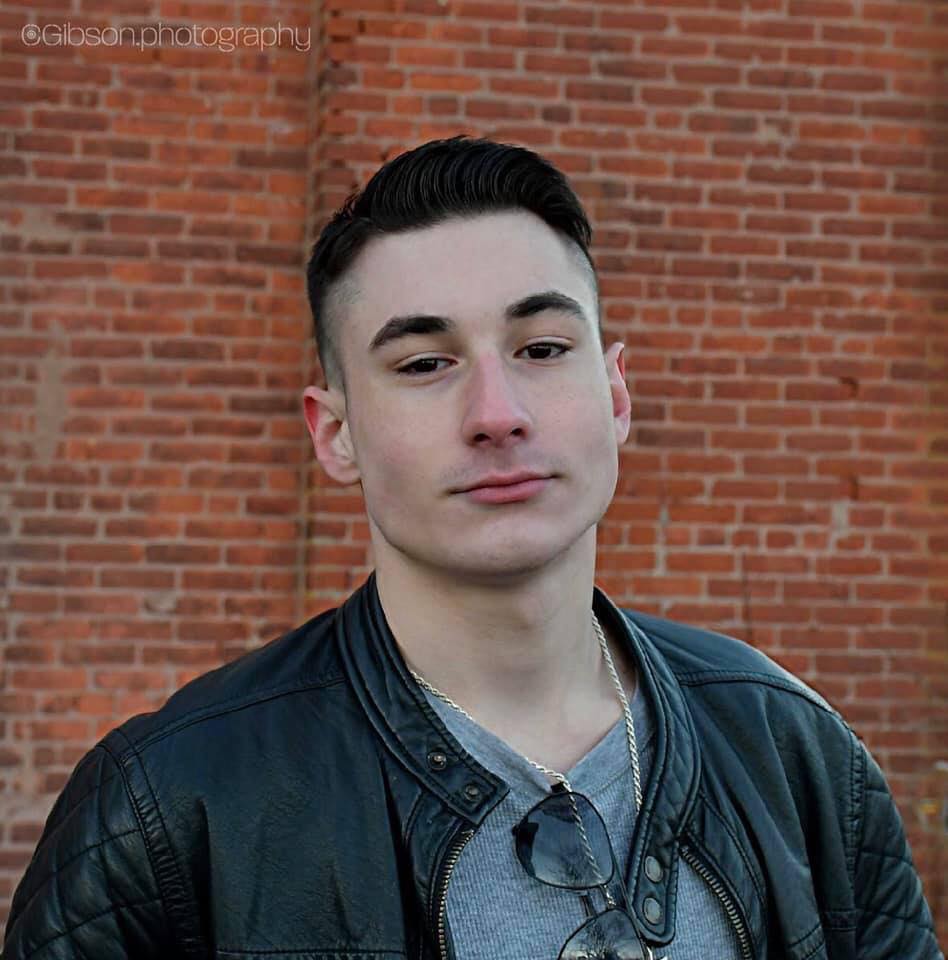 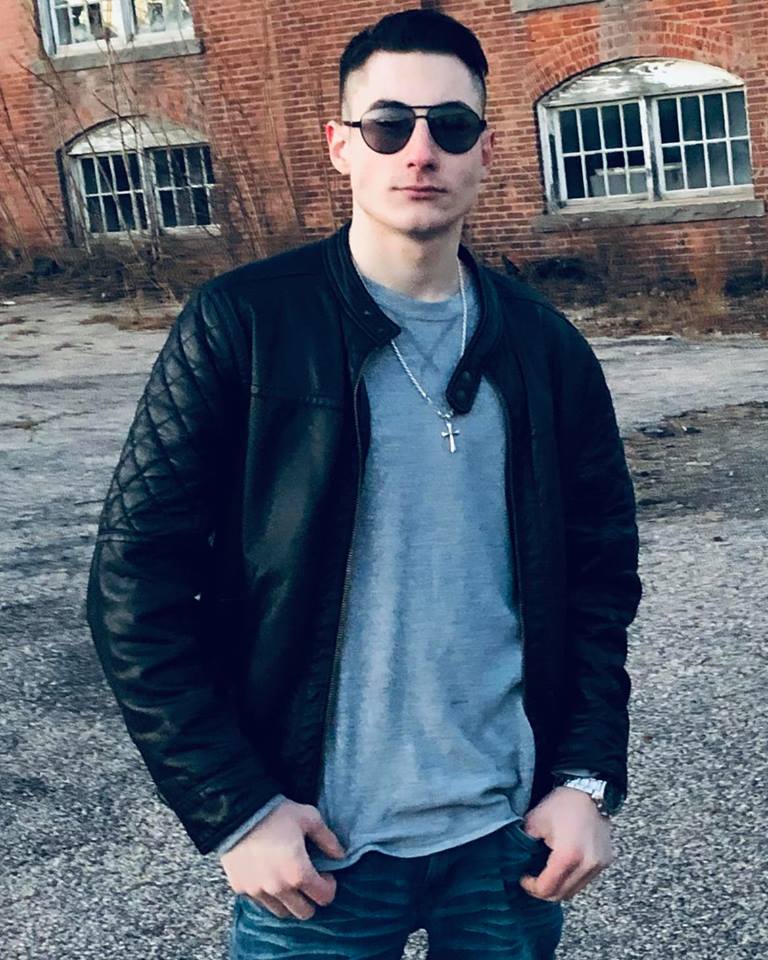 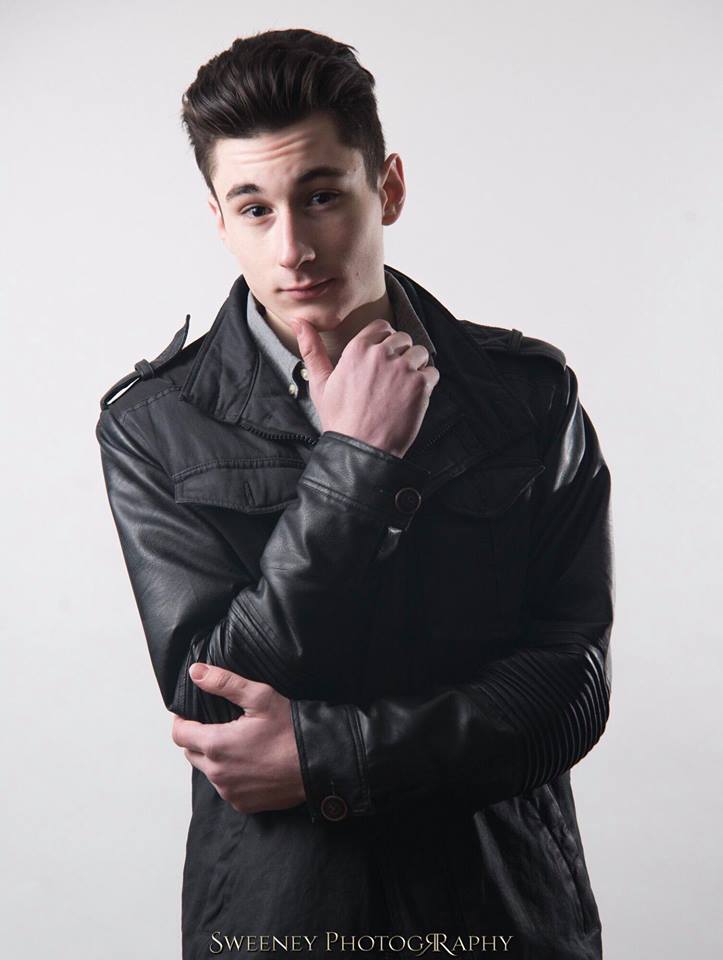 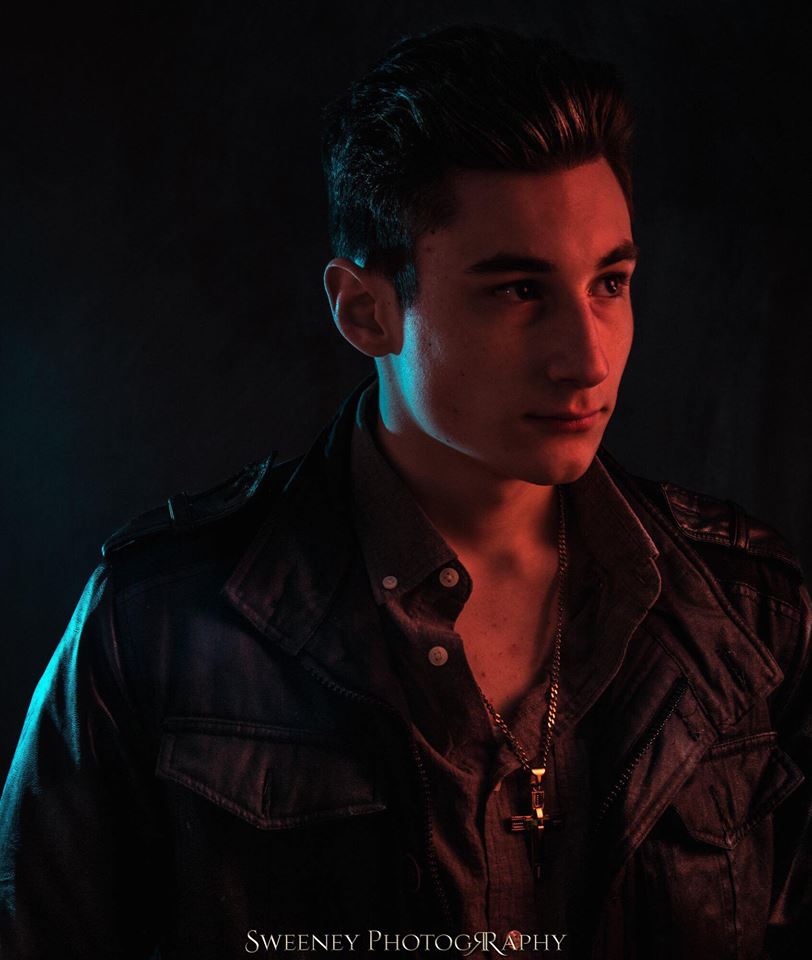