Today’s Celebrity Picks is a young talented upcoming actor and singer by the name of Eric Francis Melaragni. He owns a indy film company called Catch A Rabbit Productions and has an amazing horror short you all have to check out called It Is Coming.  Eric is also known for the following films: Vessel: A Devil’s Tale as Cameron Thorne, Catwoman Retribution as Black Mask, Sheisters as Tom, Back Road as Luke the Duke, Dollface: Road to the Apocalypse as The Finger Painter, Conciliate as Kyle and the award winning Closure as Kyle. Closure just won the New York Film Award. Eric this year also won awards for Best Actor in an Indie Film and Best Supporting Actor. Below is Eric Francis Melaragni’s Favorite Horror Films: 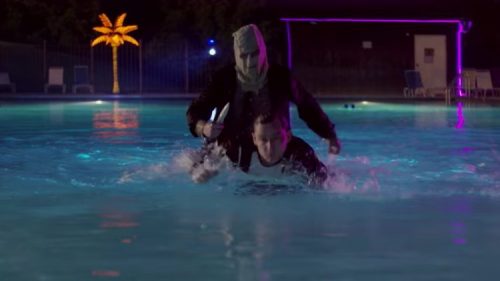 Main reason I added this one to my list is because the threat is something that could possibly happen in real life. Couple people trying to come kill you just because you were home? Pretty darn creepy to me. 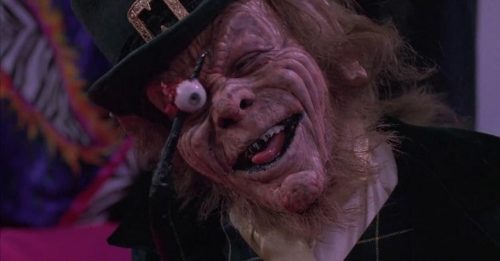 One, two, three, four. Even the one in the damn hood! I’ve just always found these movies entertaining. Mainly added this one to the list because I watched some of these at a young age, along with other horror films but the leprechaun was the one that always popped up in my dreams. Especially that scene where the leprechaun cuts the pot of gold out that one guys belly… 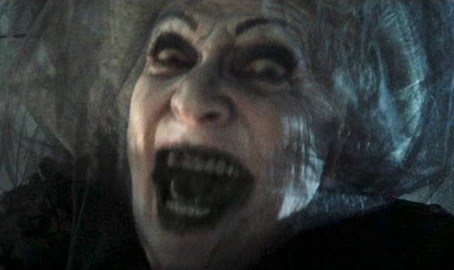 A couple years ago I was experiencing Sleep Paralysis quite frequently and it was scary “AF”. This film, being based around sleep paralysis, always hits me in the feels and makes it extra chilling for me. Plus, the “tip toe through the tulips” song is a favorite of mine. 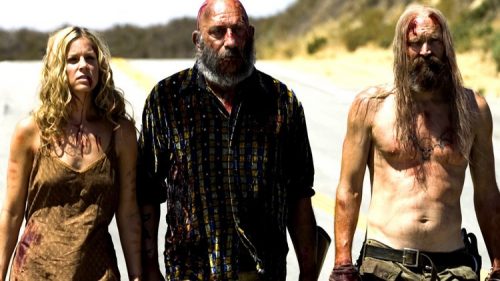 Although I think horror is a minor part of this film, I’m still gonna add it to the list. This is actually on my list of favorite movies in general. I think it such a wild story, it’s shot well. And I always find myself routing for the “bad guys” in the end. Can’t help but love them. Very excited for 3 From Hell! 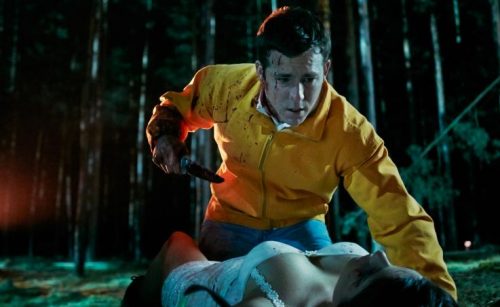 This movie is great in many ways. It’s got horror, comedy, and thrill throughout. It’s about a guy with schizophrenia and his cat tells him to kill people…. need I say more? 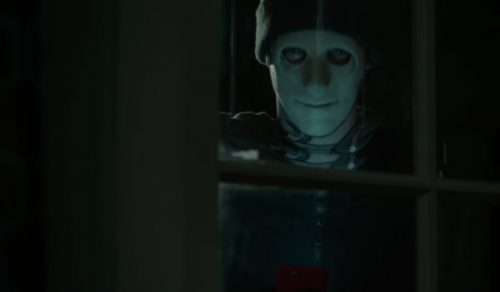 I really enjoyed this one from a creative stand point. It’s a feature film, shot at one location, with little cast, and almost no dialogue! I was fully engaged throughout.

I saw this one and was very happy with it. The thrill/mystery keep me on edge! I found it to be a chilling approach to what could have been a boring and unoriginal story. 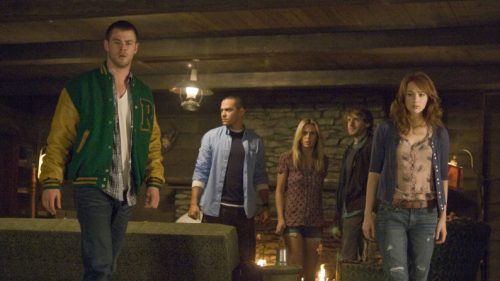 I enjoyed this one because it took your typical “cabin on the woods” title and made it into a film about anything but just a plain ole cabin in the woods. Thought it was a genius idea and they took a great approach with it. Kinda wish they’d make a second one…. 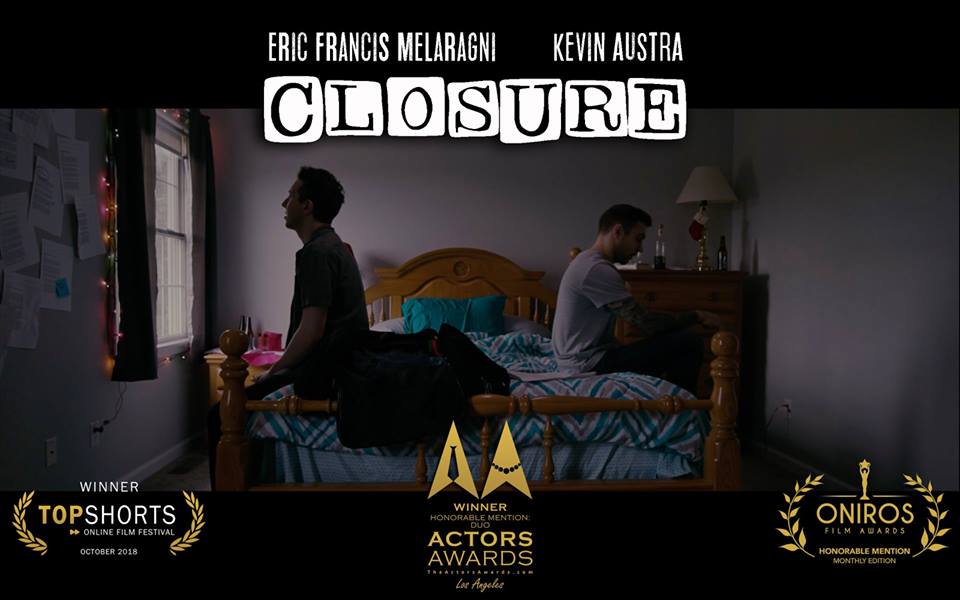 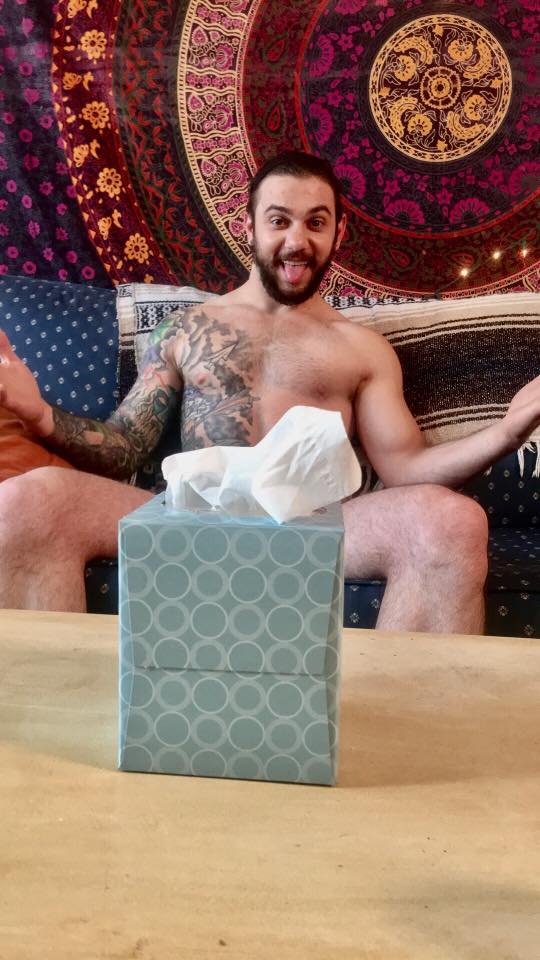 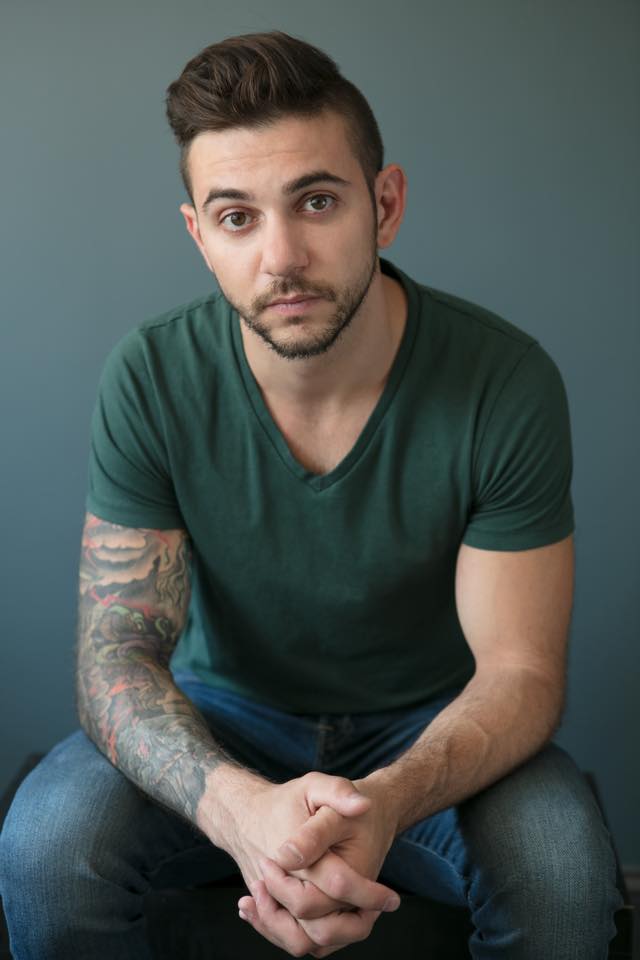 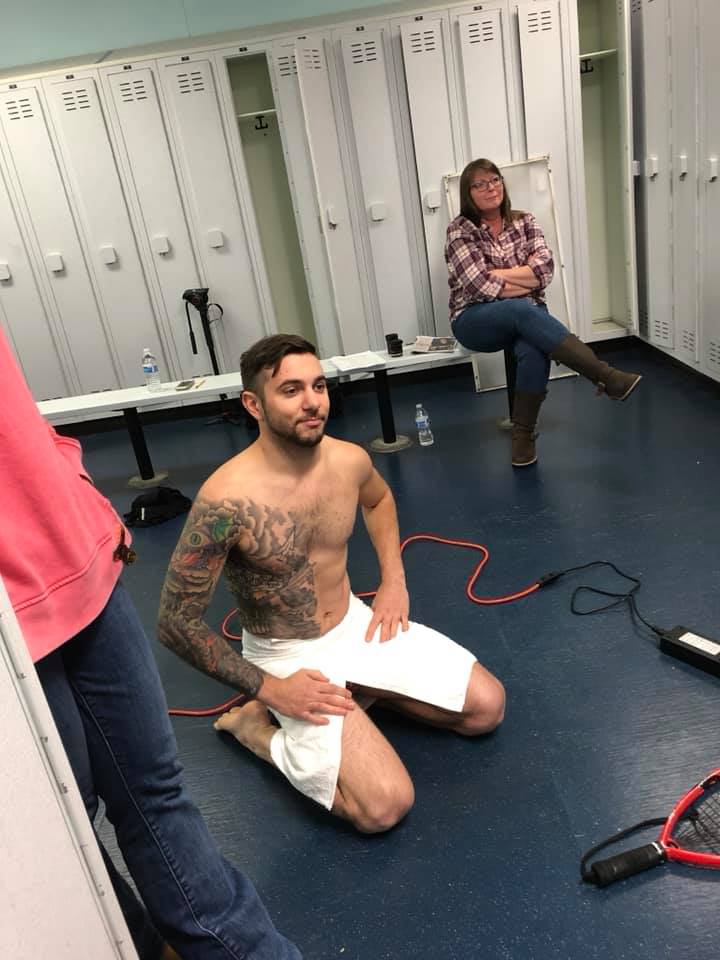