Gruemonkey’s Andrew E contacted the stunning actor named Ricky Richie Johnston. Ricky is a long time horror fanatic, critic, vlogger / blogger and starting out in the world of acting. He will soon be seen in the nerve-shredding Seven Boxes. And is hoping to take on new projects in 2019. 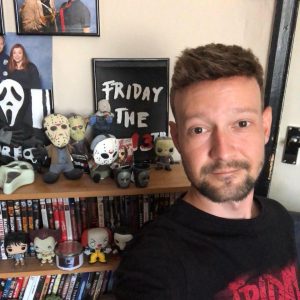 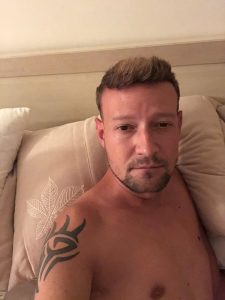 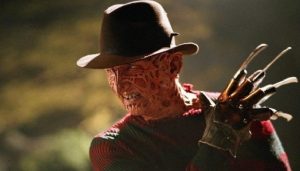 This was the first horror movie I saw and loved every minute of it. This will always be my No. 1

I love the Scream franchise but number 2 was the best for me as the chase scenes and death scenes was so good. Plus it had a chase scene by Sarah Michelle Gellar. 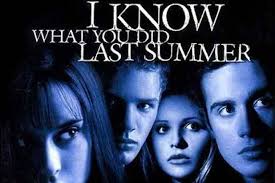 I loved this movie as I got this when I was younger and remember watching it over and over and just loving the urban legend of it. Probably one of the best chase scenes in a horror slasher by Sarah Michelle Gellar. Yes I love her haha 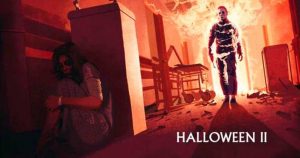 This is my favorite in the Halloween franchise as it was so suspenseful and intense it keeps me watching every second of the movie. 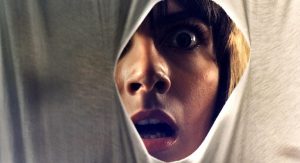 This is a great movie and a great score. Dario Argento is amazing. Suspiria and Demons 1 & 2 are a great watch too.

This was the first Friday movie I saw when I was little that I watched it so many times the VHS broke. Then I found the others and love Part I & II but when it comes to 3 it’s my best one. This was such a good 2 part series from the ’90s. Tim Curry portraying Pennywise is sinister and all round perfection that scared every adult and kid back then. 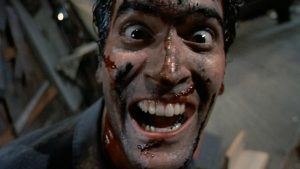 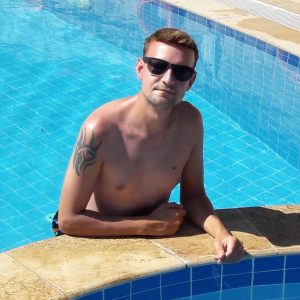 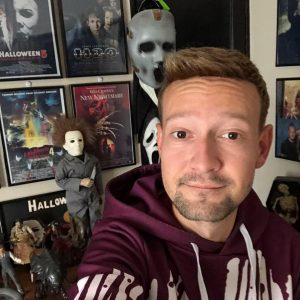