Leprechaun Returns will be coming to us on Digital and On Demand December 11 from Lionsgate. Starring: Linden Porco (TV’s “Channel Zero,” Cult of Chucky) as The Leprechaun, Taylor Spreitler (Amityville: The Awakening, TV’s “Kevin Can Wait,” TV’s “Casual”), and Mark Holton (Leprechaun, Pee-wee’s Big Adventure, A League of Their Own), who returns to the series for the first time since the original 1993 film.

Take home Leprechaun and go behind the scenes of this next installment of the long-running franchise with two never-before-seen special features and an exclusive still gallery. 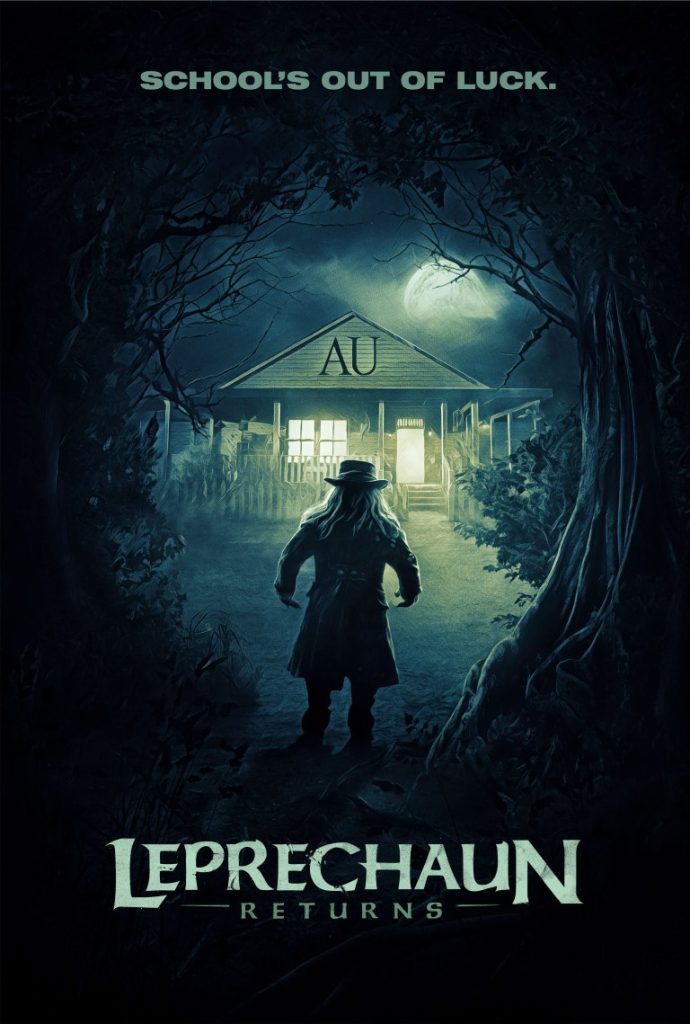