Leprechaun: Returns will be arriving on various VOD platforms on Tuesday, December 11th from Lionsgate.  Directed by Steven Kostanski from a screenplay by Suzanne Keilly.

Starring: Linden Porco (Channel Zero, Cult of Chucky) as The Leprechaun, Taylor Spreitler (Amityville: The Awakening, Kevin Can Wait, Casual), and Mark Holton (Leprechaun, Pee-wee’s Big Adventure, A League of Their Own), who returns to the series for the first time since the original 1993 film. 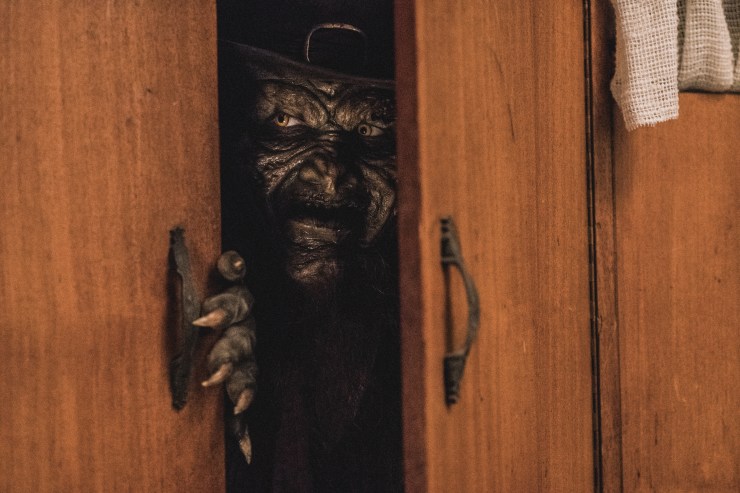 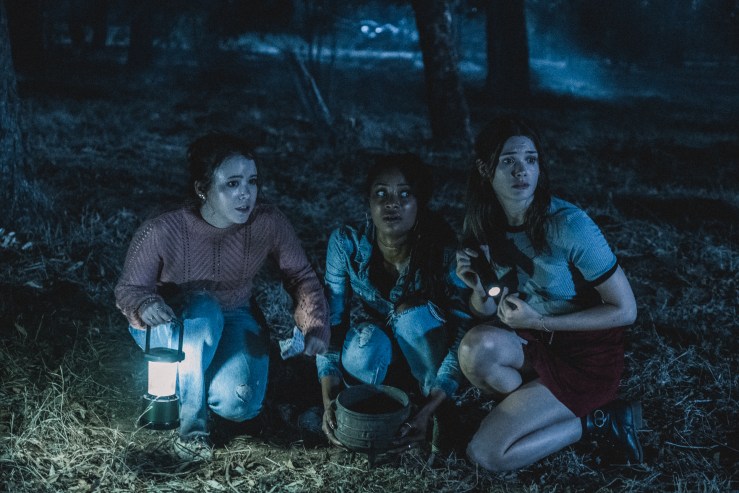 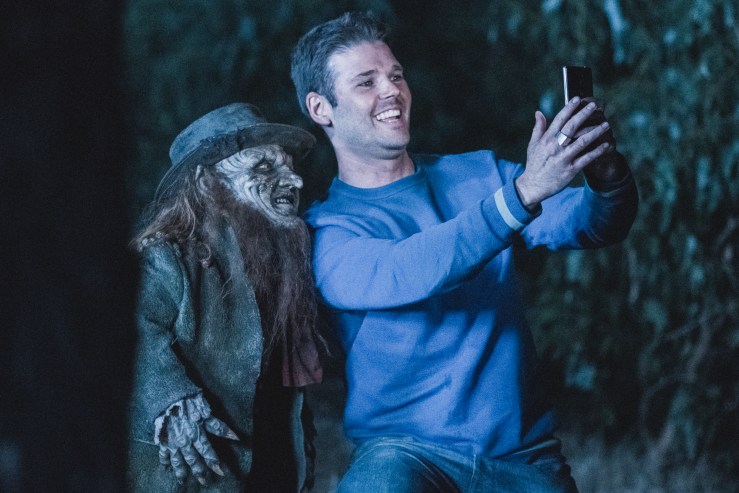 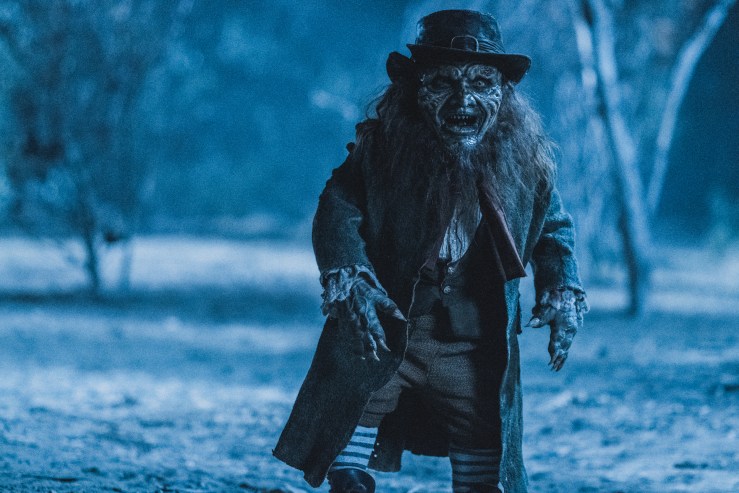 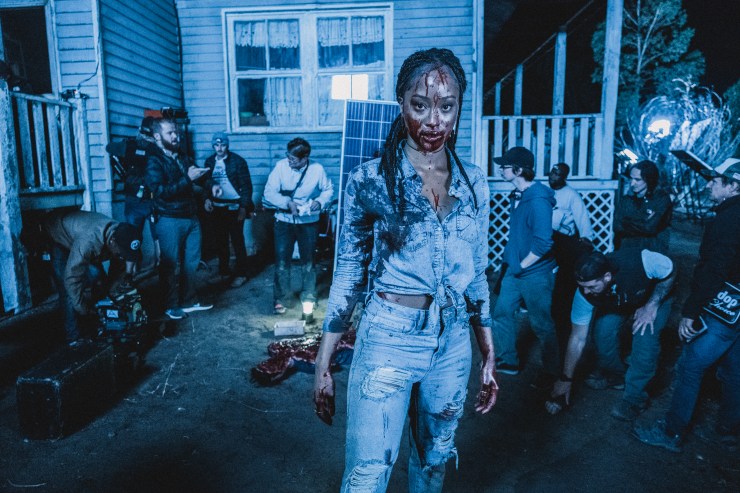 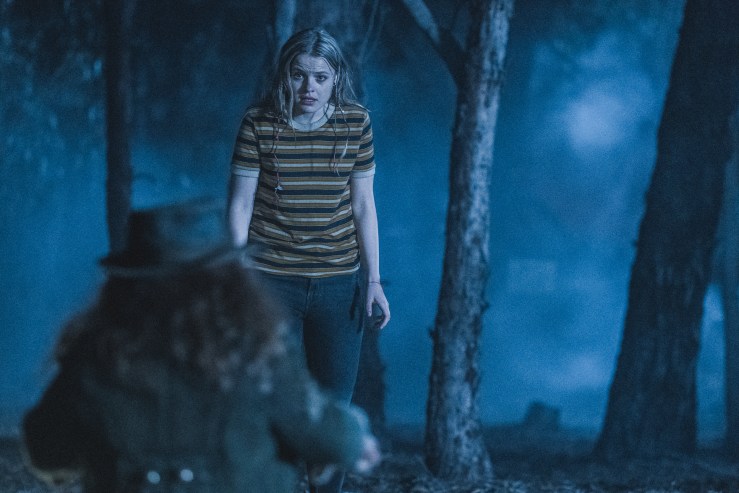 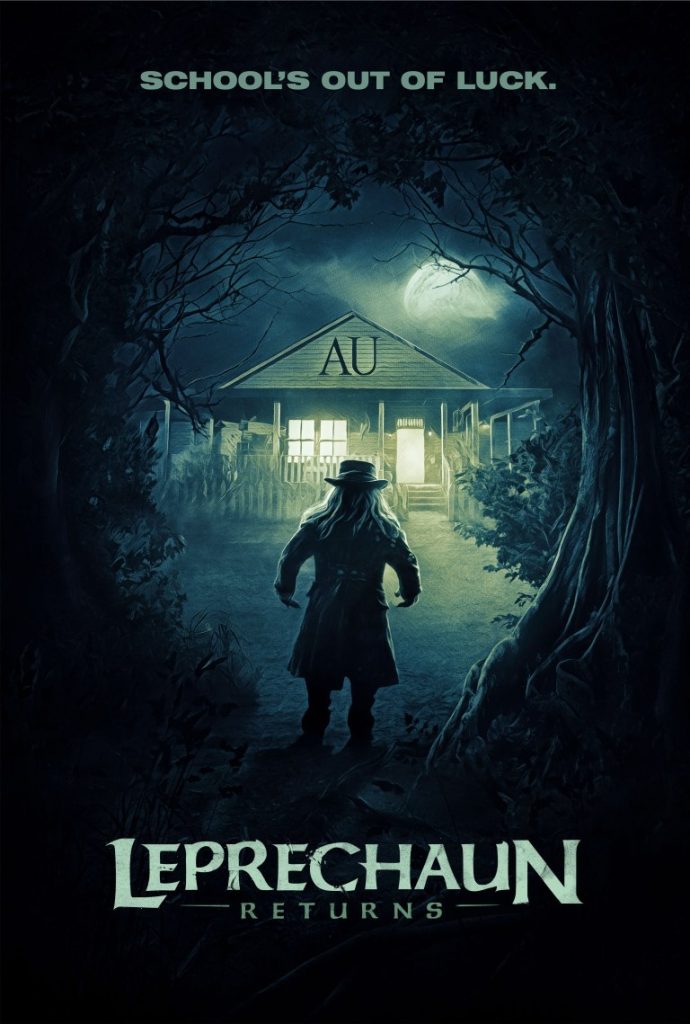