My Name is Casey Jones is an amazing fan film!!

My Name is Casey Jones sees the title character track down and fight the man (Sam Bayaraa) responsible for killing his father. During their bloody confrontation, viewers get glimpses into conversations Casey and April O’Neil (Tess Sperenza) had in regards to this vendetta. Now, in a dark alley, one way or another, Casey’s pain is about to come to an end. But, is he skilled enough to take down his enemy or is he in way over his head? My Name is Casey Jones is written and directed by Chris R. Notarile, who describes the short as “extremely realistic and brutal.” 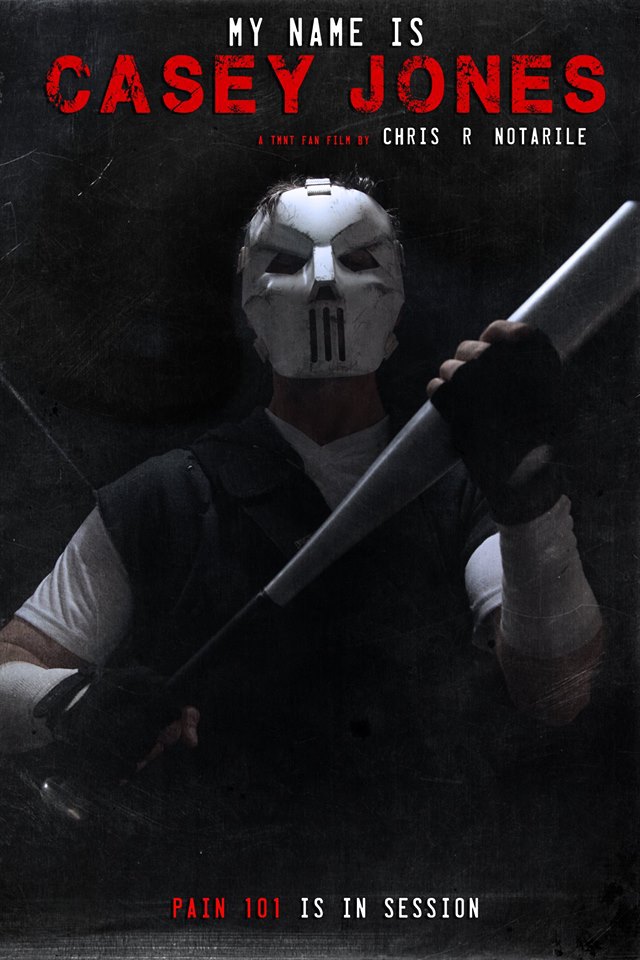